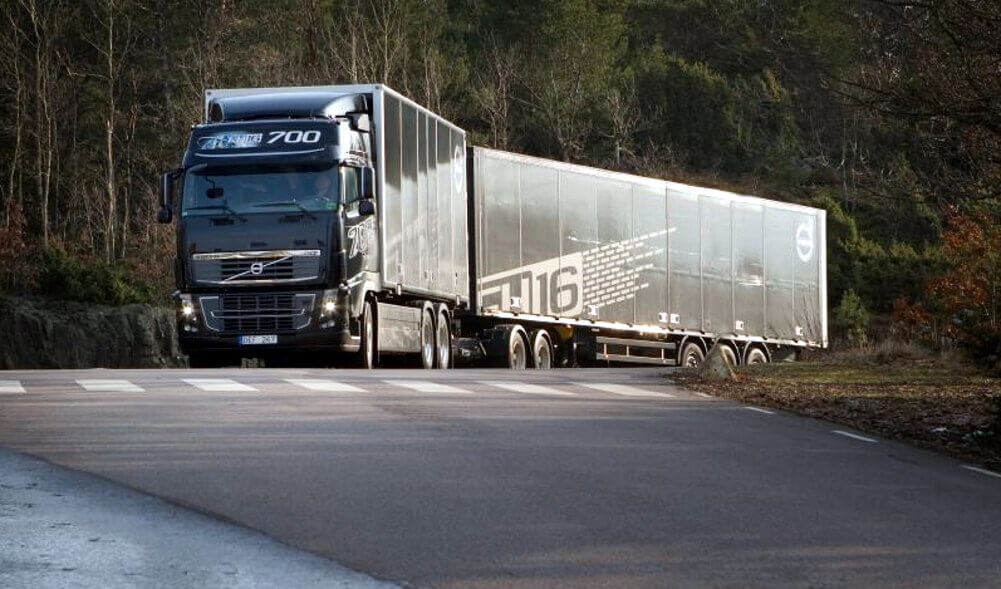 Since December, extended trucks have been allowed access to a considerably larger number of Norwegian roads. In this way, the authorities want to fight against delivery bottlenecks.

Trucks with a length of 25.25 m and a GVW of 60 tonnes were made road legal in Norway as early as 2008. Until recently, however, they were allowed to drive on 5,150 km of main roads. In comparison, 24-metre-long vehicles intended for timber transport have been allowed to use road infrastructure with a total length of 55,000 kilometres.

On December 21st last year, the Norwegian Public Road Administration (Statens Vegvesen) expanded the road network available for 25.25-metre vehicle combinations ten times. This means that the extended trucks can now use the routes that until recently were only available for 24-metre-long timber trucks with a payload of 60 tonnes.

“This is a change that we have long fought for. The advantage is that we will be able to significantly reduce emissions from the transport sector by allowing the use of vehicles with a much higher payload on many routes,” remarks Geir A. Mo, head of the Norwegian NLF transport association.

“Thanks to this, many bottlenecks will be eliminated and transports will start arriving on time at the loading and unloading points,” adds Mo.