The Netherlands confirms the benefits of using extended trucks. Savings can reach millions of euros 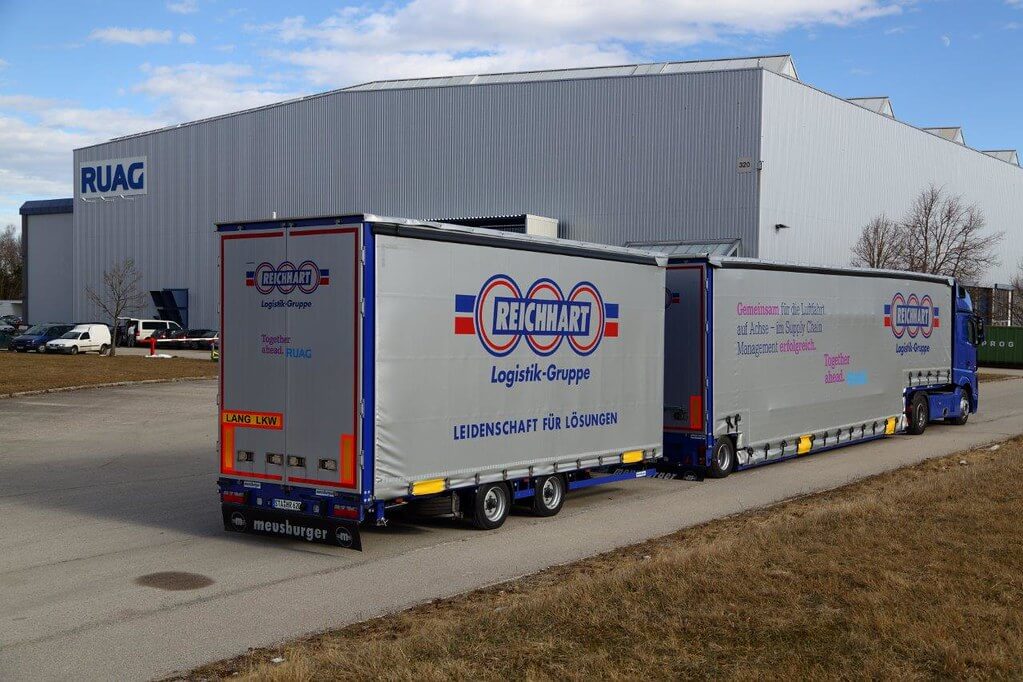 Trucks with a length of 32 metres and a weight of up to 72 tonnes have great potential for cost savings and reduction of environmental pollution in various transport and logistics sectors, reads a report drawn up by Buck Consultants International, in cooperation with CE Delft, on behalf of the industry association Topsector Logistiek.

In 2020, a new road transport pilot project has been launched in the Netherlands, under which Super EcoCombi (SEC), a new combination with a total length of 32 metres, is being tested. SEC, consisting of a tractor and two 13.60 m long trailers, is to improve the efficiency and sustainability of transport. The solution will be tested over the next few years to check its effectiveness in transporting various goods.

According to a recent study, SEC is particularly suitable for intensive plant and pallet transports. However, the authors of the study also see great potential for construction materials transport, container and parcel logistics and waste transport. In these industries, SEC is basically ready for use at any time.

According to the study, the current situation in the Netherlands would allow 570 routes to be operated daily with 213 extended trucks. This would bring annual savings for the logistics and transport industry of €6 million and a reduction in CO2 emissions of 14,000 tonnes.

In turn, by 2030, 32-metre-long SEC combinations are expected to cover between approximately 2,000 and 6,000 routes per day, depending on economic development. In this scenario, 32-metre-long trucks would account for 5 to even 15% of road freight transport in the Netherlands. Then, according to the study, annual savings could reach €20 to €60 million and CO2 emissions would fall by 50,000 to 150,000 tonnes.

However, the prerequisite for the success of this project is the acceleration of the necessary planning and infrastructure measures for regular SEC traffic.

Similar conclusions of a European organisation

The results of the research carried out by the Dutch coincide with the approach of ACEA (the European organisation of truck manufacturers). In  mid-2019, the organisation spoke on the new CO2 emission limits for trucks. In its opinion, approving 32-metre-long trucks in the European Union would relieve the burden on the environment, but would also help to solve other problems, such as the lack of drivers. According to ACEA, three 32-metre-long road trains would carry the same transport as six regular trucks with significantly lower emissions.