9.5 million route calculations in one second. The e-commerce grocery giant reveals what it has gained from new technologies. 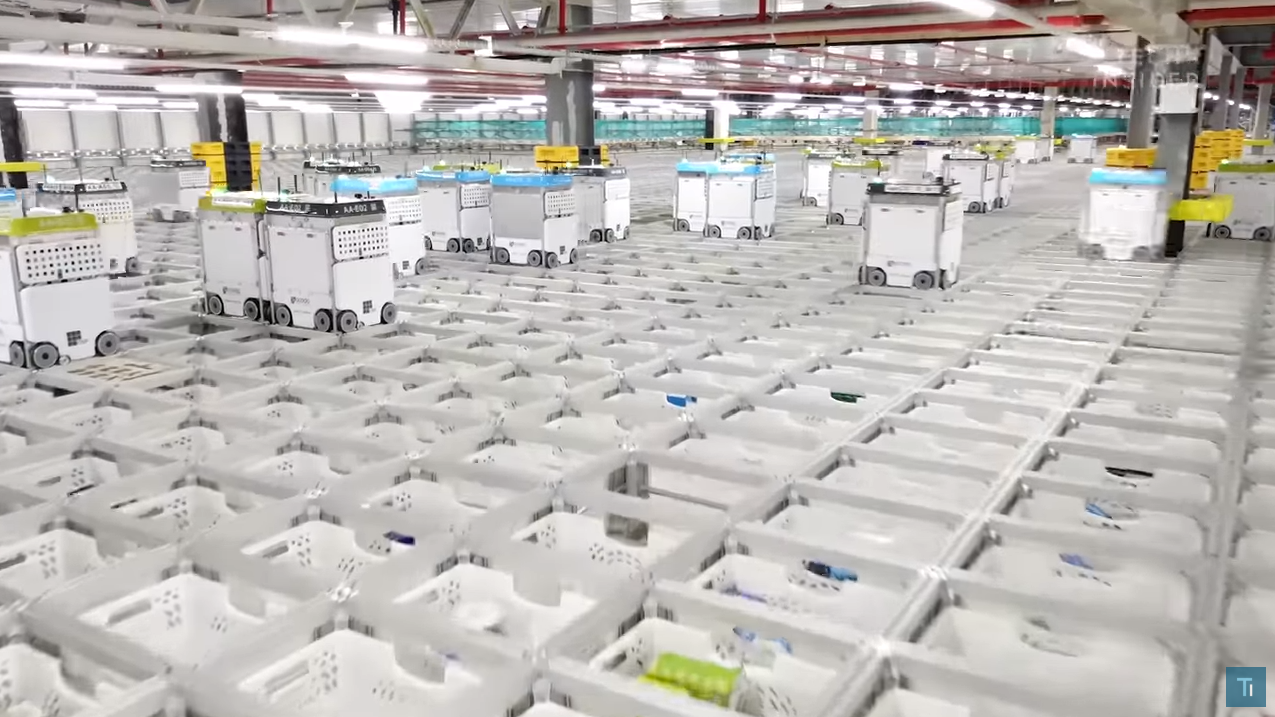 From accepting delivery and packing an order to sending it to a customer, it takes just five hours. As soon as a consumer places an order, the algorithms analyze the potential routes that a delivery van can follow. They take everything into account – the amount of fuel in the tank, road conditions, traffic jams, etc.

Ocado, the British e-commerce grocery giant, is also considered a pioneer in the use of the latest technology in this industry. No wonder – it invests in artificial intelligence, data analytics and machine learning. According to the company, with success.

In our webshop, advanced AI helps us to understand our customers’ shopping habits. An ensemble of advanced forecasting engines accurately predicts demand for each of our 54,000+ different products so we don’t order surplus from suppliers,” convinces James Matthews, CEO of Ocado Technology, quoted by Forbes.com.

Over 20 million forecasts are generated each day.

Robots instead of employees

That’s not all. The company also uses technology based on robots and artificial intelligence, which reduces the logistics process associated with order processing to as little as five hours.

A lot has been written about Ocado robots. They are fast – they drive at a speed of four metres per second and within five minutes they are able to deliver an order consisting of up to 50 goods. They operate in a warehouse owned by the chain at Walworth Business Park in Andover (UK), where they drive around a hall the size of a football pitch and distribute the goods to the boxes located in the floor. The routes they follow are marked out on an ongoing basis by the system which analyses the data collected in the cloud.

And that’s not its only function.

The software-based on Google Cloud also analyzes the sentiment of comments about Ocado that consumers leave. If someone is dissatisfied with the quality of service or products, his order will be handled faster in the future, reports Spidersweb.pl.

Apart from the warehouse operation, transport management has also been automated. The most optimal route is determined in real-time. As a company’s representative reveals for Forbes.com, 9.5 million calculations are made in one second, related to the route that Ocado’s delivery trucks will take.

All of this results in, among other things, a significant reduction in the rate of food waste. Out of 6,000 products, only one gets damaged.