There is a better way to procure & manage transportation services 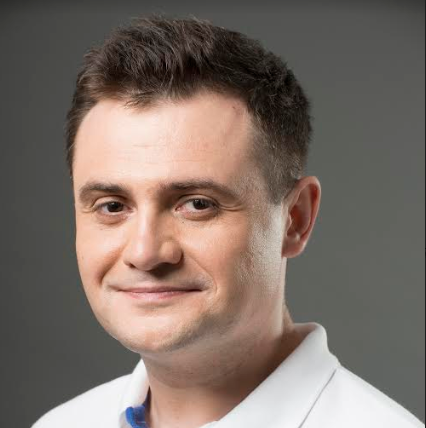 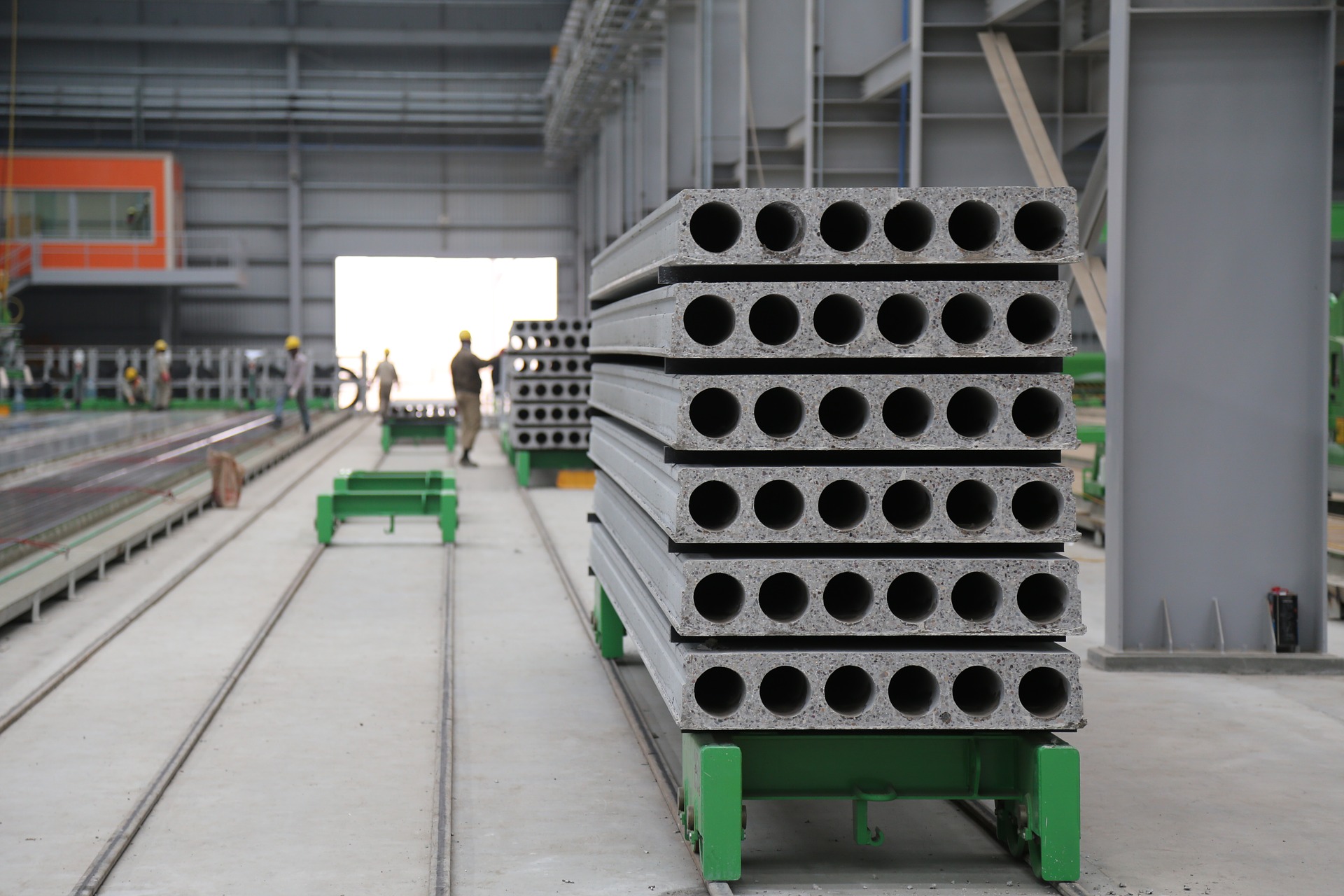 Large companies spend months to go through the traditional annual procurement exercise to reduce transportation cost without disturbing their delivery service levels. The usual outcome is nominal reduction with increased dependence on incumbent carriers who get exclusive contracts without incentives to innovate on cost or service. Digitization enables you to do much better and some shippers already reap the benefits.

As a supply chain or procurement professional of large retailer/manufacturer or salesman of logistics/transportation company, you must be familiar with this spectacle. An annual transportation tender that takes a few months to execute, burning resources from multiple departments and companies but nowadays offering little more than a validation of existing service provider costs. After all, bringing a new carrier to handle business share significant enough to deliver expected savings is a huge risk that rarely paid off in the past.

At the very least, a shipper must be prepared for transition issues of a new carrier who is not yet familiar with their business, especially since many requirements are not disclosed during the bid and often involve informal, complex relationships. B2B deliveries are customized services built around serving business customers of shippers. In the worst case, the gap can’t be closed by the new carrier and the shipper is forced to go back to the previous incumbent resulting in cost increase and massive embarrassment for decision-makers.

Then, there is an issue that it’s difficult to objectively quantify service level and cost variance between carriers since information is gathered manually and often informally. Meeting certain % saving in XLS tender form doesn’t necessarily result in the same saving in XLS freight billing form submitted months later. A few loud complaints from key consignees may be enough to negate +95% OTIF deliveries especially when nobody takes the accuracy of such data collected by XLS too seriously.

As a result, many companies stick to existing service providers for years. Complacency and lack of innovation is a price we pay in the transport industry for contract & relationship stability.

There are many reasons that companies are stuck in the status quo for years but two of them are common: no tools to bring trust & transparency in carrier cost and operational data and the practice to nominate single carrier per territory. The catch is you need to address both issues simultaneously to break out of this box.

Though the benefits of transport digitization are widely recognized now, effective end-to-end implementation often remains an open issue. It should be hardly surprising to see carriers lukewarm embrace of digitization. Why implement tools that make their performance and cost so transparent in an environment where their volume allocation and price will be fixed at least for a year (spare service catastrophe) as a result of one-off bidding exercise, with the all-or-nothing outcome.

oTMS offered various online bidding tools since our launch in 2013. We helped shippers in many industries to process billions of RMB in online tenders. In our experience benefits of bringing existing procurement process online are limited to better analytics and financial data integrity – if our reciprocal freight billing is used after the tender. You pay what you awarded & contracted the winner for.

Specific ROI of these features can be hard to measure while applying a multi-sourcing strategy leads to quantifiable cost and service leaps.

Aligning carrier procurement and management strategy with software capabilities (not the other way around) will capture the unique business value that wasn’t possible before digitization. oTMS workflow covers the end-2-end process from carrier procurement through operations management to freight billing and performance. The catch is to adjust some of the company policies and procedures to take advantage of that, such as:

Worst carriers get kicked out, best carriers over time get largest allocations, new carriers are added when necessary while preserving at least 2 active carriers. We let “data talk” and spoiler alert – often incumbent is not the best. The tricky thing is to design the volume allocation mechanism that can work in the actual operations. In the past 2 years, we have developed tools suitable for different business scenarios in China.

Shippers who implemented and benefited from SDTN include, among others:

As the growth slows down and the Chinese economy matures, supply chain & procurement directors are increasingly under pressure to work together and overturn some old paradigms. What better way than to use this opportunity to finally digitize without spending an extra dime?

Mirek Dabrowski  is the founder, creator and CEO of oTMS – Transport Made Simple,
a cloud transportation management platform.