Operation Brock is back: prepare for traffic difficulties in the coming days 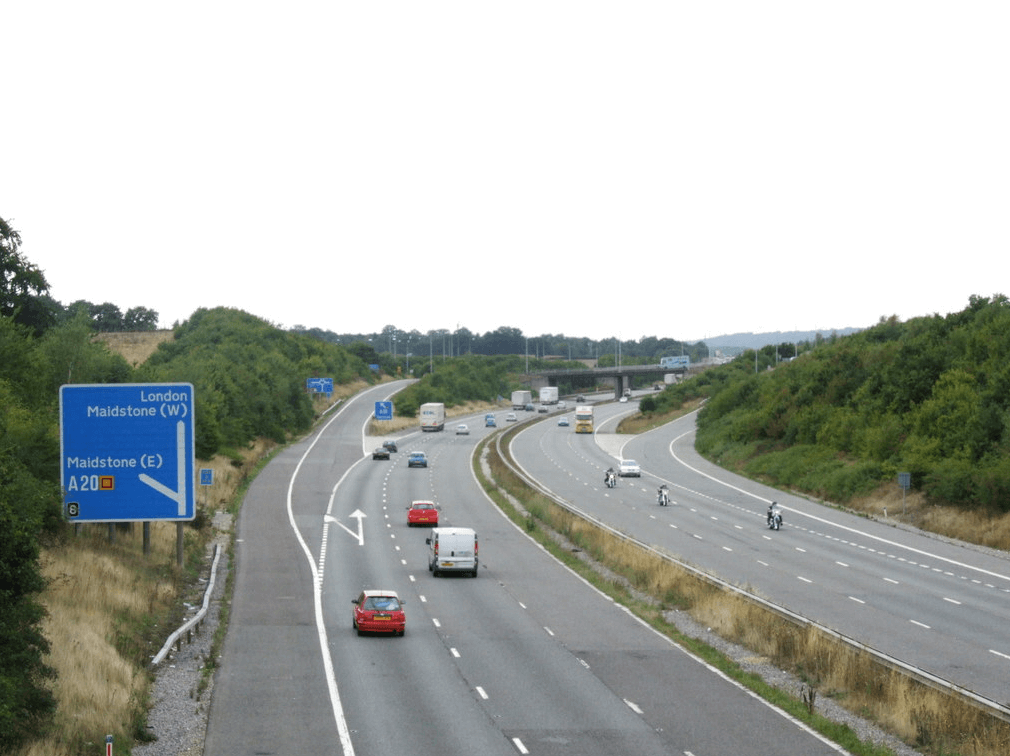 Although the UK Highways England Management assures that the upcoming Operation Brock will not affect road traffic flow as much as the previous one, the British media are warning drivers of the hindrances. The reason is the planned closure of the M20 motorway while the new barrier is being installed.

The works, which aim to maintain traffic on the M20 motorway in case of interference in crossing the English Channel, will start at the beginning of September, informs Highways England.

They will be conducted at night and consist of installing a new mobile traffic barrier, which can be used as part of a system to minimize interference, if necessary.

Like before, this will allow trucks heading to Folkestone and Dover to stop on the highway, while ensuring seamless traffic flow in both directions. Unlike the previous instance of Operation Brock, however, movable concrete blocks will be used instead of a metal barrier. With this solution, the barrier installation and removal are expected to take “several hours” and will not require the motorway to be closed overnight for the entire month, local news portal kentlivenews.co.uk reports. The new system includes works on the roadside between exits 9 and 8 towards London.

The preparatory works have been planned to avoid the motorway closure during the long weekend in August and school holidays in October. They will be carried out in stages on the 7.5 mile (about 12 km) section of the M20 motorway. The route leading to London will be closed for the night – from 9 p.m. to 6 a.m., from 1 to 11 September – to install a safety barrier. Then, between 16 and 25 November, further works will be conducted. While the work will take place, there will be only two motorway lanes available in this direction, with the speed limit of 50 miles per hour (about 80km/h), reports the British portal.

The installation of gates on the separation lane will require additional closures (also during the night), both towards London and  the port. Details regarding the dates have not been given yet.

There will be clearly marked detour routes. Detour for the M20 section between 9 and 8 exits towards London: traffic will be redirected from junction 9 to A20, where you will be able to return at junction 8.