Ferry operator P&O has denied rumours it has been liquidated after it declared that its services are suspended ahead of “a major company announcement”. 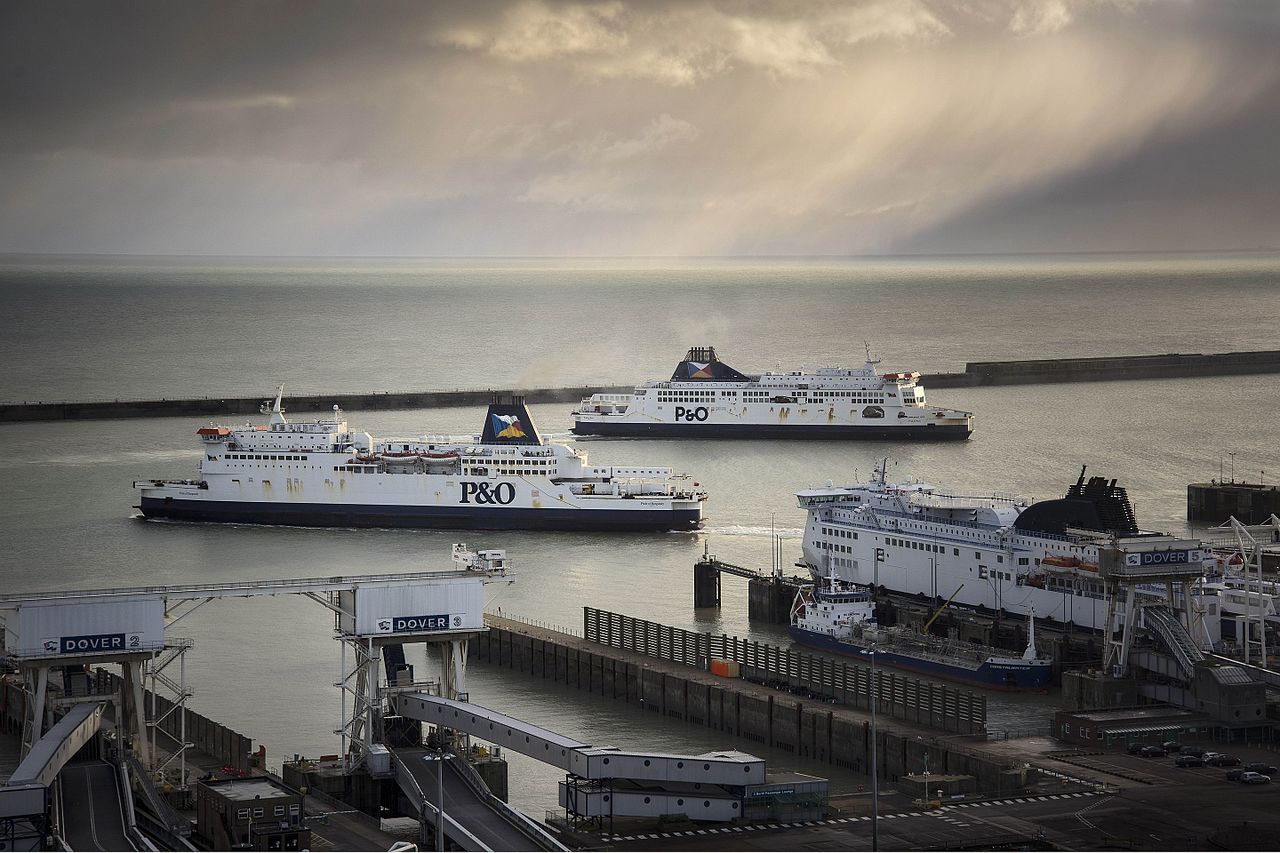 Fears over the future of the company soon hit social media after the ferry operator tweeted that its services would be suspended for a few hours.

A spokesman for the firm reacted by stating:

“P&O Ferries is not going into liquidation. We have asked all ships to come alongside, in preparation for a company announcement. Until then, services from P&O will not be running and we are advising travellers of alternative arrangements.”

P&O’s Dover-Calais sailings, as well as its Cairnryan-Larne, Hull-Rotterdam and Liverpool-Dublin routes, have all been affected.

#POCalais 12:35- Regretfully, P&O Ferries services are unable to run for the next few hours. Please arrive at the port as booked and we will arrange to get you away on an alternative carrier as quickly as possible. Once at the port please make your way to the DFDS check-in booths

P&O also said it is due to make a major announcement on a deal with one of its major shareholders to secure the company’s future. In an operations update that has been shared on Twitter, P&O stated:

“We will be making a major company announcement today which, with the support of our shareholder DP World, will secure the long-term viability of P&O Ferries. To facilitate this announcement all our vessels have been asked to discharge their passengers and cargo and standby for further instructions.”

“That means we’re expecting all our ports to experience serious disruption today so please bear with us and we will give further information in an all-colleague announcement later today. If you’re in a customer-facing role further information with follow separately on how we would like you to work with our customers. Thank you for your patience and support.”

For those unfamiliar with DP World, it is based in Dubai and specialises in cargo logistics, port terminal operations and maritime services among other things. It is owned by Dubai World, which itself is a Dubai Government company.

According to the Road Haulage Association, “it appears that there are significant queues as customers await news on the situation”.

.⁦@POferries⁩ have apparently instructed their crews both ratings and officers to tie up vessel’s as they are making a ‘major’ announcement today. This is troubling for crews and their families. I am in contact with ratings and officer unions regarding this. pic.twitter.com/W2Kh5WNval

Kent Online reports that Dover TAP has also been activated on the A20 at Aycliffe due to the large amount of HGV traffic. The same newspaper writes that Dover and Deal MP Natalie Elphicke shall speak with the CEO of P&O and the national secretary of the RMT union today.

UK Transport Secretary Grant Shapps told the House of Commons today officials from the DfT are “having urgent discussions with P&O about the situation”.

“We are deeply disturbed by growing speculation that the company are today planning to sack hundreds of UK seafarers and replace them with foreign labour. We have instructed our members to remain onboard and are demanding our members across P&O’s UK operations are protected, and that the Secretary of State intervenes to save UK seafarers from the dole queue.”

An ITV News reporter has also repeated the claims made by Mr Lynch. Shehab Khan said that P&O’s existing staff would be made redundant immediately, with agency workers brought in to replace them.

NEW: Understand that all sailing staff at P&O Ferries have been made redundant with immediate effect.

The company will use an agency to keep their ferries running and current staff will be able to apply to the agency for work.

“For the staff, for Larne port itself, particularly for the local effect here, and also for businesses and passengers that regularly use that service, it’s an invaluable local service over to Cairnryan and I think this news will be deeply worrying for all of them, especially in the absence of any concrete information as to what the long-term strategy is going to be.”