After the government's recent announcement about the pause of all-lane smart motorways rollout for five years, the Automobile Association (AA) and the Road Haulage Association (RHA) have recommended reverting to the hard-shoulder on smart motorways between 7 pm-7 am. The aim of the proposal is to avoid confusion and to provide a safe place to counter live lane collisions that happen at night. 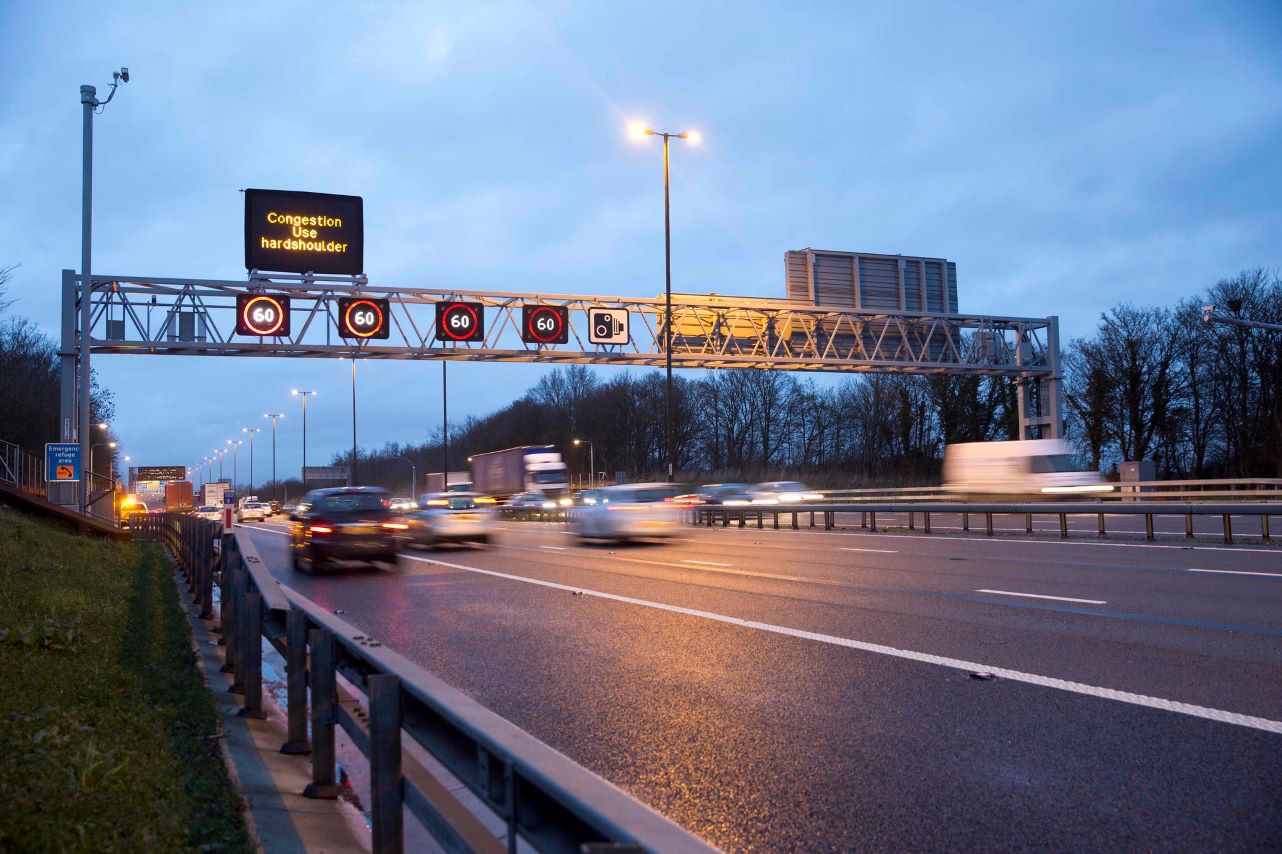 The rollout of new smart motorway schemes will be paused until a full 5 years’ worth of safety data is available, the Department for Transport (Dft) announced last week.

Commenting on the Government response, Edmund King, AA president, said the AA is urging the government to further investigate their proposal for All Lane Running schemes to revert to the hard-shoulder between 7 pm-7 am. This change could help avoid confusion and would offer a refuge to counter live lane collisions that happen at night.

Speaking about the news, Tom Cornwell, Policy Lead-Infrastructure, said the RHA supports the idea of Smart Motorways being part-time and when they are really needed for capacity.

The RHA has also suggested there should be a restoration of the hard shoulder at night at set-times on all roads and in poor weather – supported by repeater red X signs over the inside lane to make a closed hard shoulder more visible.

Our suggestion is similar to the reported AA’s part-time model of 7pm to 7am but slightly shorter – a 10pm to 5am night-time relaxation of the Smart Motorway,” added Cornwell.

The RHA has previously also called for larger, more visible and more frequent refuge areas to give more confidence to motorists.