The CEO of a Flanders haulage association has bemoaned legislation in Belgium on indexed wages that will see drivers paid an extra 10% in 2023 on account of changes to the rate of inflation. 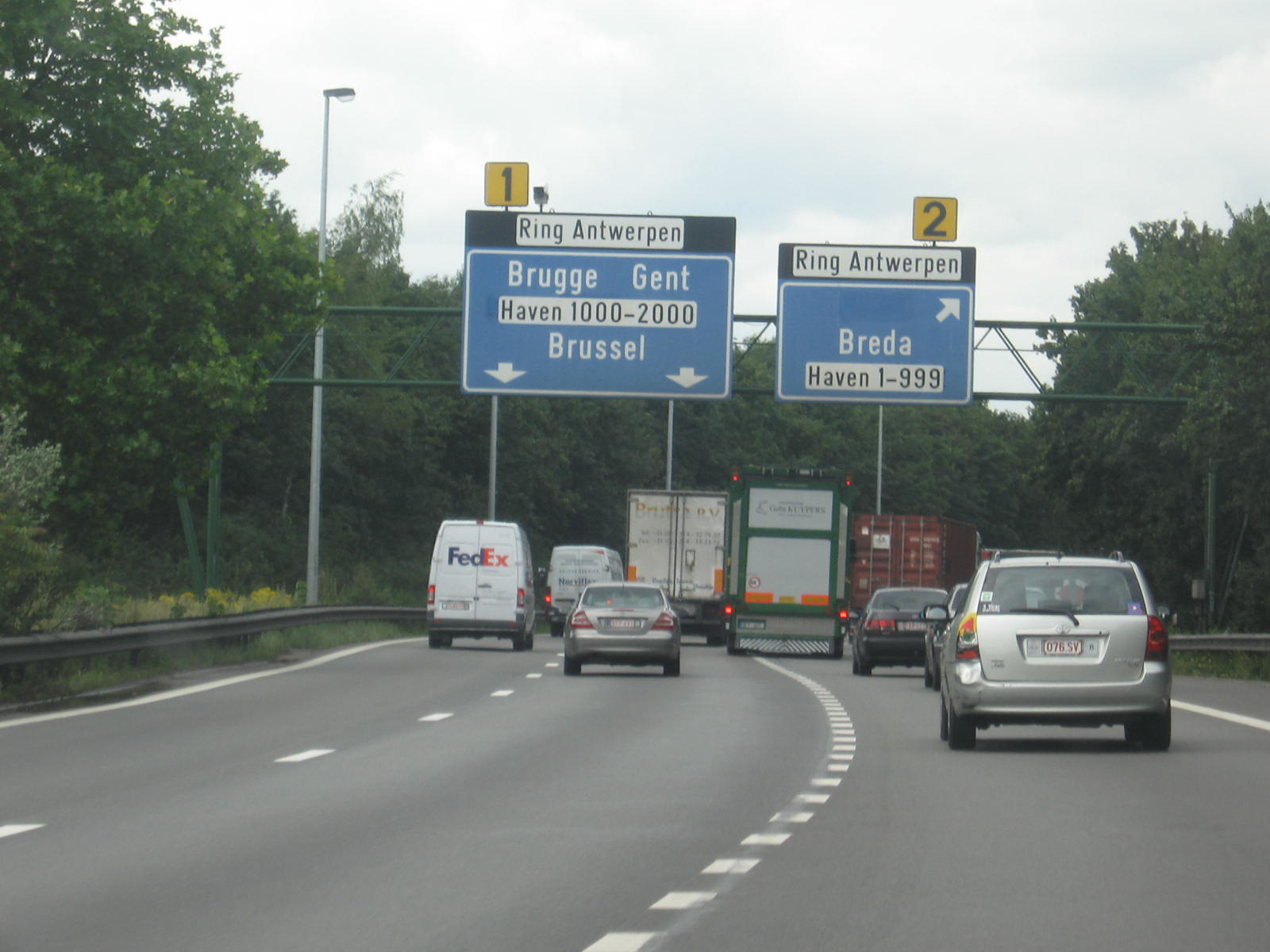 Lode Verkinderen, CEO of TVL, a haulage association representing Belgium’s Flanders region, says that companies in the logistics sector will have to grapple with wages rises of 10% from the start of this year.

In an interview with a Belgian magazine, Verkinderen said:

“We are looking at inflation of around 10 percent and it is expected to remain high in 2023. On 1 January, companies in our sector will see their wages rise by 10 percent. For driving staff, there is also the discussion about the revised job classification.”

The CEO then went on to add:

“We already have the highest wage costs in Europe and, together with Luxembourg, we are also the only ones with automatic wage indexation. We thus create a major competitive disadvantage compared to our neighboring countries. It has been 40 years since we saw such high inflation rates. A devaluation of the currency to boost competitiveness is no longer an option today. I can tell you that there is great concern in the logistics sectors: consumer demand is decreasing and production is under pressure due to high energy prices. In that context, radical indexing is detrimental. It is completely incomprehensible that the unions also call for action for higher wages in such circumstances. I understand that the unions are hungry, but there is nothing left in the 'fridge’ of the employers to hand out.”

“Negotiations for real wage increases are likely to be extremely difficult in the current context. That only increases the importance of automatic wage indexation in social dialogue.”