Back in August, Associated British Ports (ABP) made an application for the construction of a 130-space lorry park at a site north west of Southampton Port's Dock Gate 20. As reported by the Southampton Echo, the plan has now been approved by city planning chiefs. 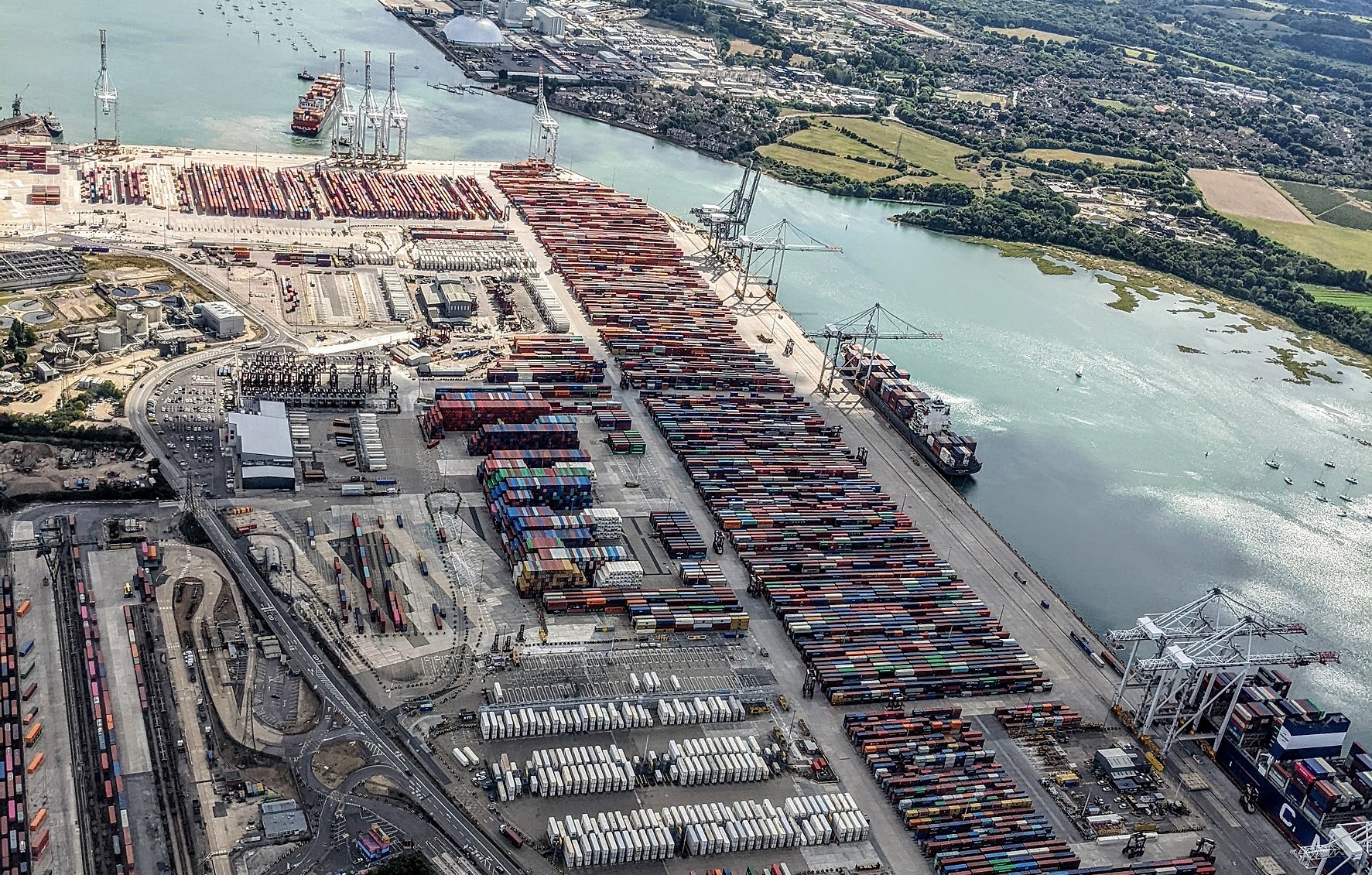 ABP says the facility will provide better facilities for HGV drivers and put an end to lorries having to be parked on public streets.

According to the plans, the lorry park would have a welfare complex with toilets and showers, a cafeteria, as well as chill-out area for drivers.

“The rationale is to improve the efficiency and safety of the operations associated with the container terminal. When the terminal experiences delays or unexpected issues the current pre-gate area quickly becomes full and it becomes necessary for HGVs to be turned away. As a result, HGVs end up parking on the public highway network which generates a number of safety and social issues,” reads the application.

ABP believes its lorry park plan would cut the amount of lorries coming in and out of the port queuing and parking on local roads. At the same time, it is said the amenities available at facility would make life more comfortable for drivers.

Commenting on the plans in August, an RHA spokesperson said:

“We welcome plans for a long-overdue HGV parking facility in the city which is one of the busiest container ports in the UK. Thousands of trucks come into Southampton but there’s no parking apart from the services on the M27, which are outside the city and not secure. When truckers are delayed at the port they often run out of driving hours, leaving them with only industrial estates or residential streets to park in – with no welfare facilities available.”