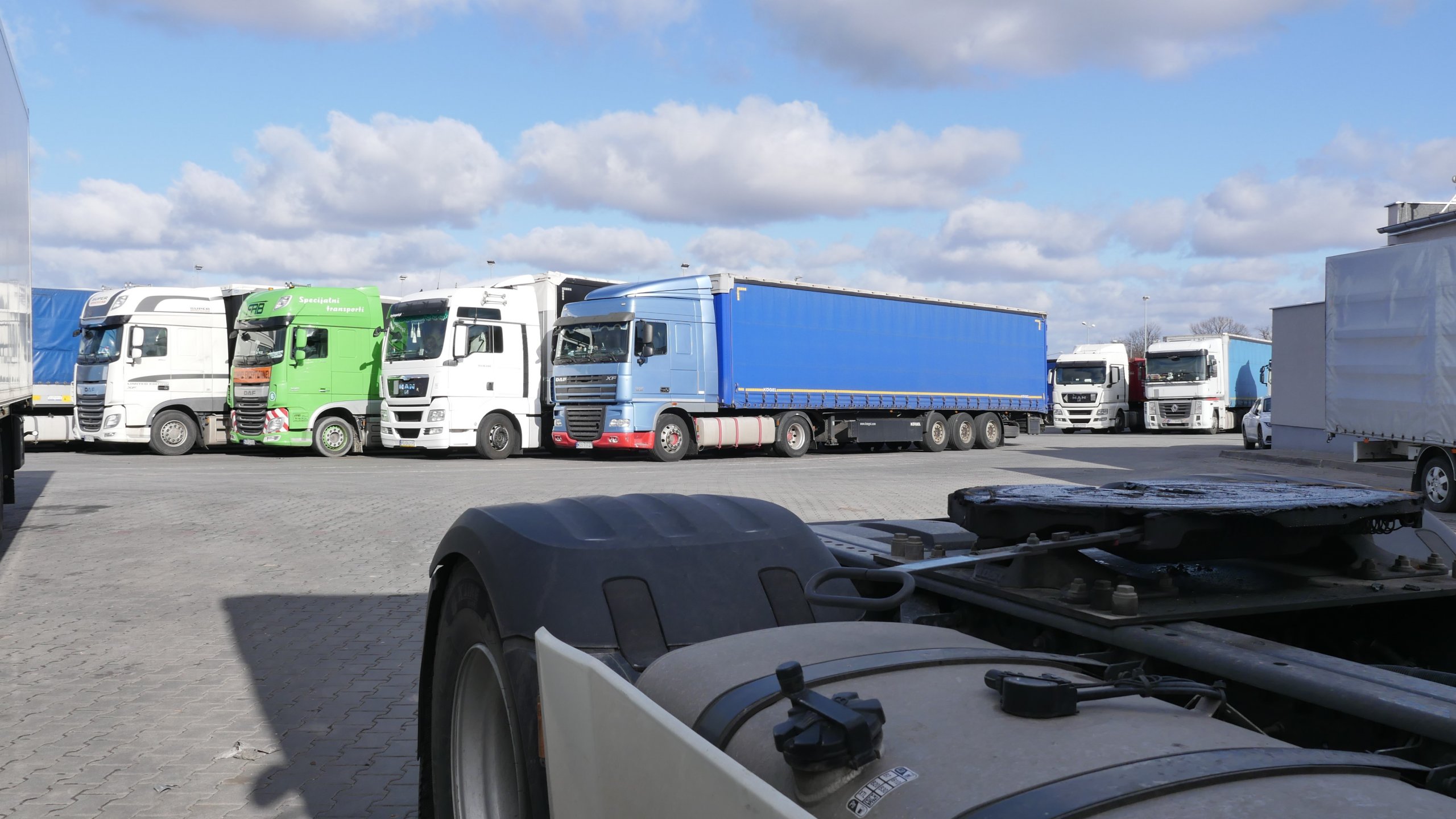 Earlier relaxation of drivers’ hours’ regulations has been extended in Poland. The directive of the Minister of Infrastructure also provides an opportunity for drivers to spend their weekly rest in the truck’s cabin.

From today to 31 May, temporary relaxation of some drivers’ hours’ regulations have come into force. Mostly they are the same rules that the ministry announced in mid-March:

However, this is not all. The directive pointed out that the driver can also spend his regular weekly rest in the truck’s cabin, „as long as there is an adequate sleeping place for each driver and the vehicle is parked properly”. The decision to spend such rest is up to the driver.

What happens during an inspection?

The changes have been recognised by the European Commission, which means that when travelling on European roads, drivers, in the event of an inspection, should indicate „handwritten on the back of the analogue tachograph record sheet or the printout from the digital tachograph, the use of the relaxations referred to above”.