Police in Germany are currently investigating a serious road rage incident involving a 54-year-old trucker and a 27-year-old Audi driver in Mannheim on Thursday. Following an accident between the two, the Audi driver confronted the trucker at a petrol station, prompting the lorry driver to drive towards him in a dangerous manner. The incident was caught on film and has since been shared on Instagram and Facebook.

According to a police report, the incident occured at a petrol station on Untermühlaustraße at around 11.30am. The Audi driver is said to have followed the truck driver to the petrol station, before getting out of his car and demanding the truck driver do the same. However, trucker backed up and ended up pushing the 27-year-old’s Audi, which was parked behind the truck, onto another vehicle. Both vehicles were badly damaged.

Subsequently, the truck driver is said to have deliberately driven several times towards the 27-year-old, who on each occasion escaped harm. Video footage uploaded to social media shows that this was indeed the case. The 54-year-old lorry driver was later arrested and his driving license was also confiscated.

The Mannheim Criminal Police Office are to further investigate the incident. 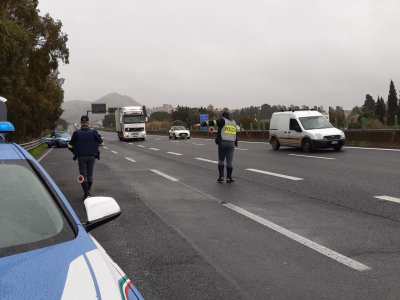 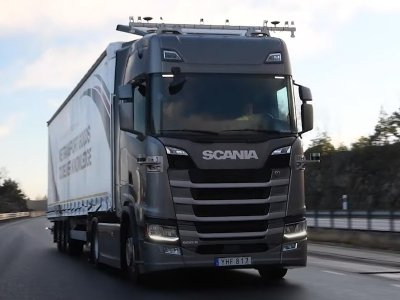 Scania given permission to test self-driving...