Earlier this month, Germany's Camion Pro association revealed the results of a driver survey, which it said was proof of exploitation and illegal employment in the transport industry. In response to the survey, one academic from Vienna University of Economics and Business even went as far as to say truck drivers from non-EU countries are often treated like modern slaves. The report singled out Lithuanian and Polish hauliers as being largely to blame, something that has enraged ZMPD, Poland's equivalent of the Road Haulage Association. 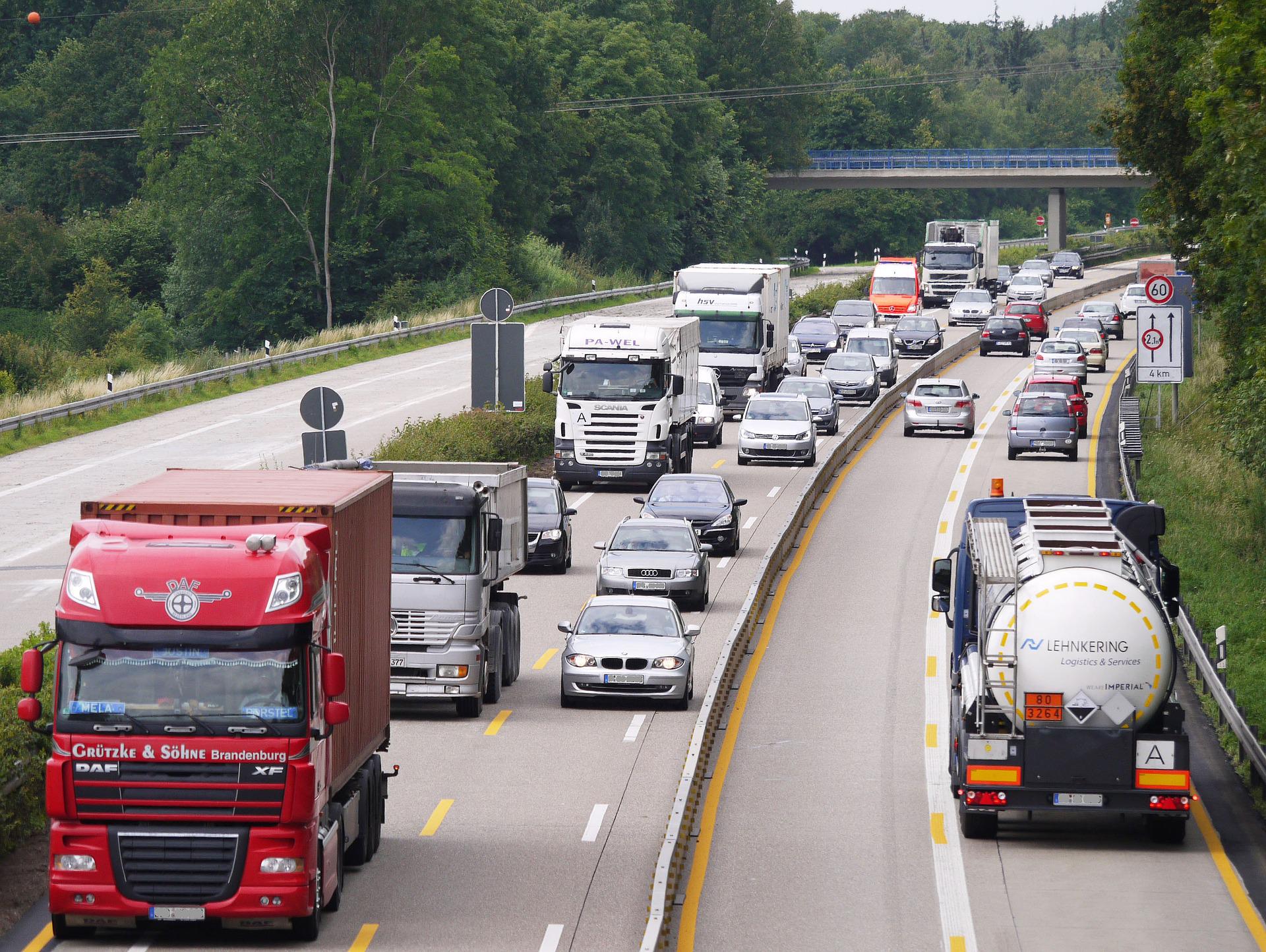 As we reported last week, Camion Pro stated that many of the drivers it had surveyed complained about low monthly salaries of less than 400 euros, and said they neither have pension insurance nor unemployment insurance. Some said they had to forego paid vacation and sick leave. A large majority also stated that they were at work eight to twelve weeks at a time without going home.

ZMPD also took aim at Camion Pro by implying that the alleged slandering only took place because the Mobility Package rules have not curbed Polish hauliers’ operations in Germany enough.

“Nobody knows where the sum of 400 euros came from in the German study. For such money, you cannot find an employee in any profession. However, Germany is convincing the European Commission that this is the reality in Polish transport. For such remuneration, no driver would work. It is difficult to talk about slave labor with a salary of at least 6,000 PLN, i.e. twice as high as the minimum wage in Poland.”

“We have not heard that a Ukrainian driver had slave labour and was forced to do it. Nobody has reported such a case of slave labour to us. On the contrary, you can see the interpersonal bond with many Ukrainian families who escaped before the war to live with Polish drivers. There are also drivers that fight in Ukraine, and their employers support them.”