Poland's haulage association has called on the Polish Government to reduce national insurance rates for drivers in order to mitigate the extra costs created by the EU Mobility Package. 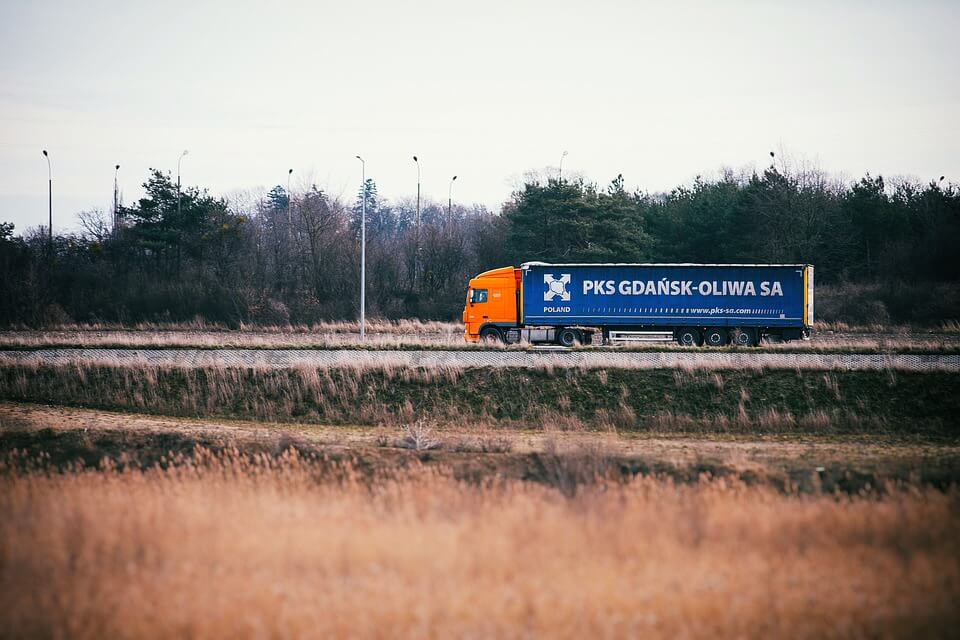 In a letter sent to the EU Transport Minister on Monday, the Polish Haulage Association (TLP, a.k.a Transport and Logistics Poland) said that the obligation for trucks to return home every 4 weeks would cost the country’s haulage industry 6.21 billion euros. The organisation estimates that 4,500 Polish trucks will now have to return to their country of establishment on a daily basis, thereby crossing a number of the EU Member States on “an empty or suboptimal run”.

Due to this significant increase in costs, Transport and Logistics Poland has written to the Polish Ministry of Infrastructure to request a protection package for Polish road transport firms.

As Trans.INFO’s Polish language service reports, Maciej Wroński, President of TLP, said that he had asked the country’s Prime Minister to reduce lorry drivers’ national insurance contributions by 1,000zł per month (roughly 220 euros) for one year.

The association admits that the Mobility Package has been implemented and thus cannot be withdrawn. Therefore, it appears to be looking for intervention at a national level to deal with the burden on carriers created by the new rules.

“We don’t want a thousand plus for someone to pay us extra. We want a thousand-minus, i.e. a reduction in the [national insurance] premium for a year, to more gently enter the new reality,” explained the president.

Wroński also argued that the proposal would not leave the state out of pocket:

“If we are left with a surge in costs of nearly 2,000 zlotys, it may quickly turn out that ZUS [Poland’s national insurance institution] will not get anything. Because the company, crushed by such costs, will collapse,” claimed Wroński.

There has been no official response to TLP’s proposal as of yet. However, according to Wronski, Infrastructure Minister Rafał Weber has promised to take action and hold talks with his government colleagues regarding the issue.

Article based on original text by Dorota Ziemkowska