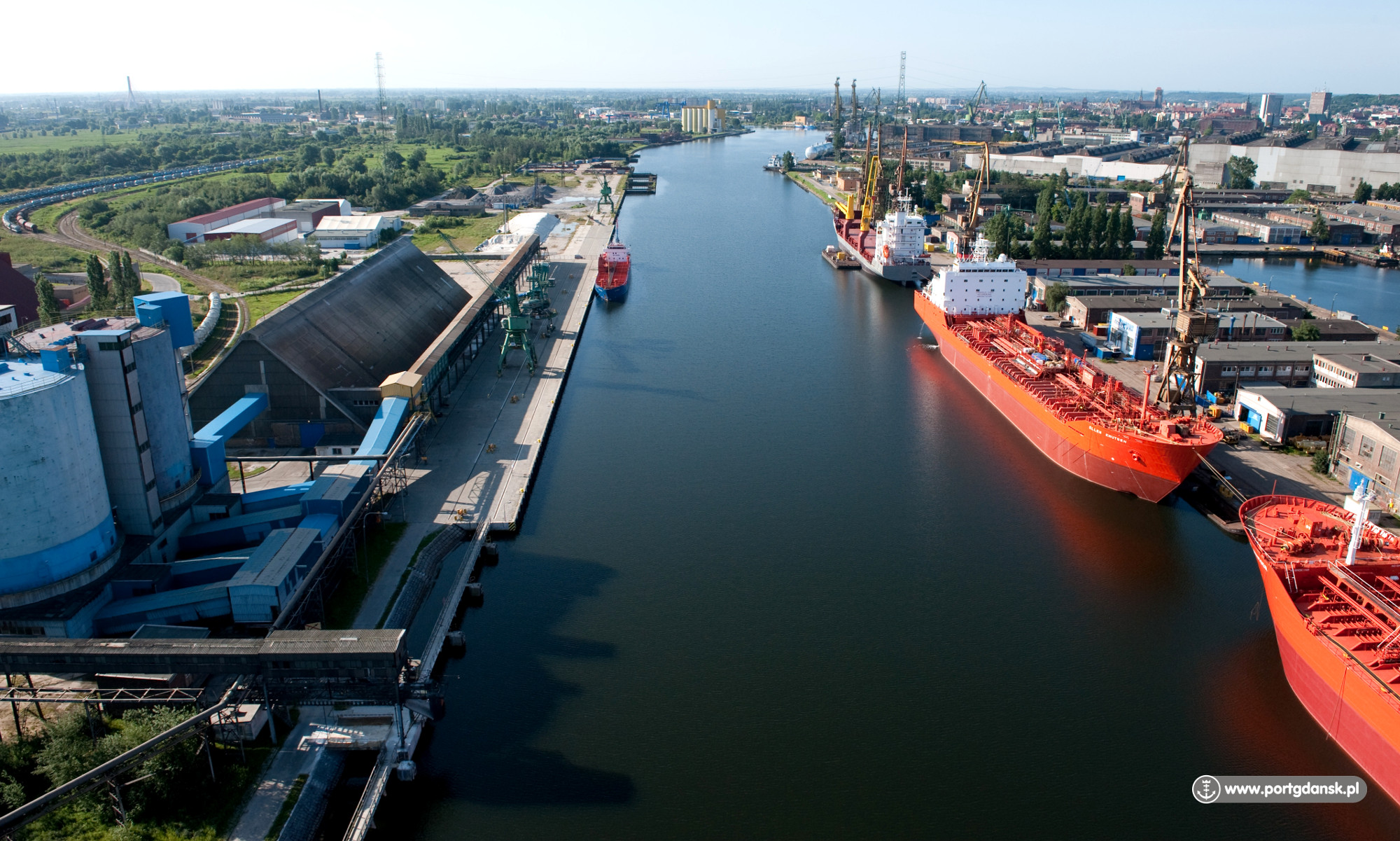 Last year was a big success for Polish ports. During the past twelve months, a record of cargo handling has been recorded. The largest three ports, Gdańsk, Gdynia and Szczecin-Świnoujście, transported a total of 101.19 million tonnes of cargo.

Marek Gróbarczyk, Polish Minister of Maritime Economy and Inland Waterway Transport, informed this week that the total shipping tonnage in 2018 grew by 16 per cent compared to 2017. It is also a new record for Polish ports. In 2017, 87 million tonnes of cargo were transshipped, compared to 101.19 millions tonnes last year. 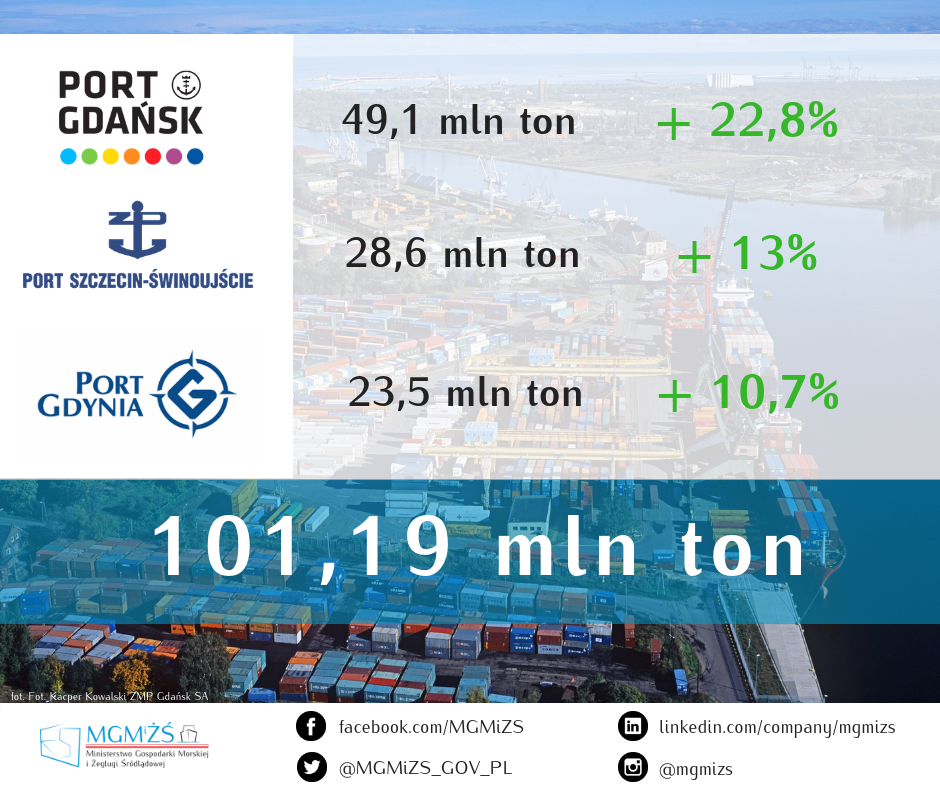 Infographics: Ministry of Maritime Economy and Inland Navigation of Poland

The Maritime Economy Department also said that by 2030, Poland will invest 5.8 billion euros in the three above-mentioned ports, mainly for infrastructure development and modernization.