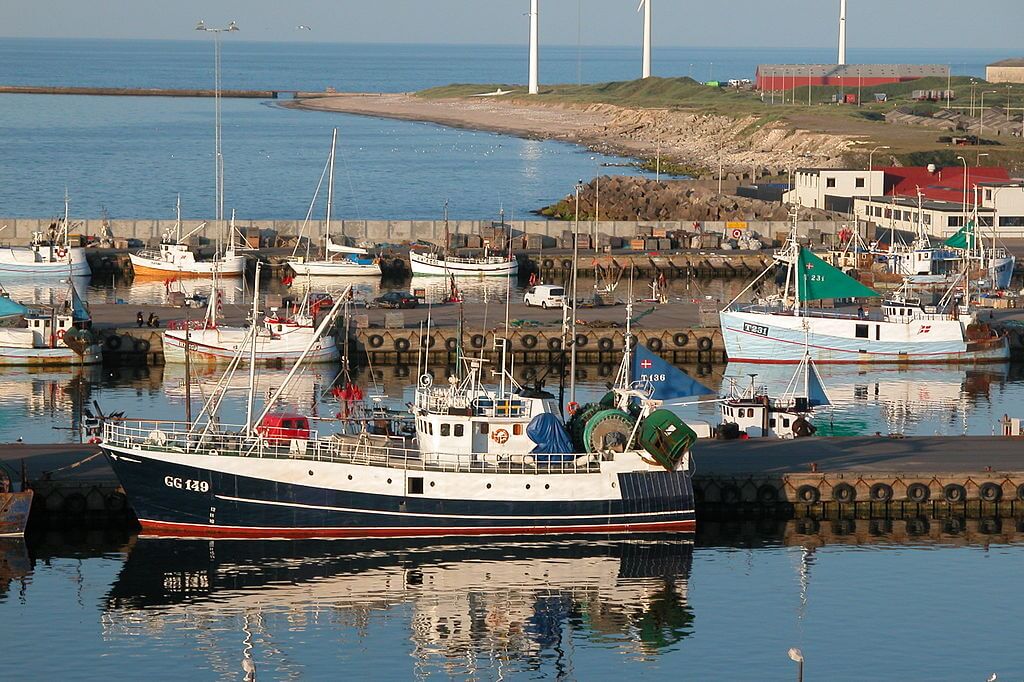 Scottish fishing fleets are continuing to land catches in Denmark to avoid post-Brexit paperwork, despite the arduous 2 day journey. Meanwhile, a Scottish fish exporter has stressed that the paperwork problems are “not going away by magic Unicorns.”

Seafood Scotland revealed in the second week of January that some fishing crews had decided to land in Denmark so as to sell their produce direct into the EU Single Market.

Although it seemed extreme at the time, and still does now, yesterday’s ITV News report shows that the 2-day trip to Hanstholm in northern Denmark is now set to become a relatively regular fixture for some Scottish fishermen.

One of the fishermen interviewed by ITV was David Watson, the skipper of the Daystar. After landing successfully in Hanstholm, he said it was his second trip, and that if it remains more profitable, his crew would continue to make the journey.

Jesper Kongsted, Chief Auctioneer of the Hanstholm’s Kongsted fish market, confirmed that Denmark is “a very attractive market” for Scottish prawn fishers, as they can get a more attractive price than in the UK.

Although this workaround solution may work out relatively well for the fishing fleets on Scotland’s east coast, it is not good news for those companies involved in exporting and transporting the fish into the EU.

Should the trips to Denmark continue, the loads will simply no longer be available to British hauliers. Instead, the seafood will be transported to other EU countries from Denmark by European hauliers instead.

On the same day the Daystar docked in Hanstholm, Scottish fish exporter SB Fish tweeted that their 3-day delivery to the EU had been held back at customs for a 4th day. Before tagging the likes of Boris Johnson and Michael Gove, SB Fish added that the problems are “not going away by magic Unicorns.”

Export update 4/2/2021.
We have been informed by our Transport company that goods sent for Day 3 delivery will be Day 4 due to Custom delays.
Problems are not going away by magic Unicorns. #BrexitShambles @Dr_PhilippaW @BorisJohnson @michaelgove @CFAScot @scotfoodjames

Scotland Food & Drink boos James Withers also raised his concerns on the issue yesterday during a Culture, Tourism, Europe & External Affairs Committee. Withers said that if the status quo were to continue, there would be a “fundamental restructuring of European Supply Chains” that will cost “millions”.

This is @scotfoodjames – CEO of @scotfooddrink – laying out the stark reality of the problems facing Scottish exporters and the urgent need to sort them out pic.twitter.com/UkIpUPwl94

Scottish Seafood Association boss Jimmy Buchan has echoed those sentiments too, describing January as a “car crash” for exporters. He also warned that without urgent action “brand Scotland” would be damaged.

Meanwhile, amid the desperate calls for action, Politics Home are reporting that the UK Government is set to write to the EU to regarding the post-Brexit ban on mussels, cockles, and other shellfish caught in UK waters.