Professor: HGV bans are bad for the environment 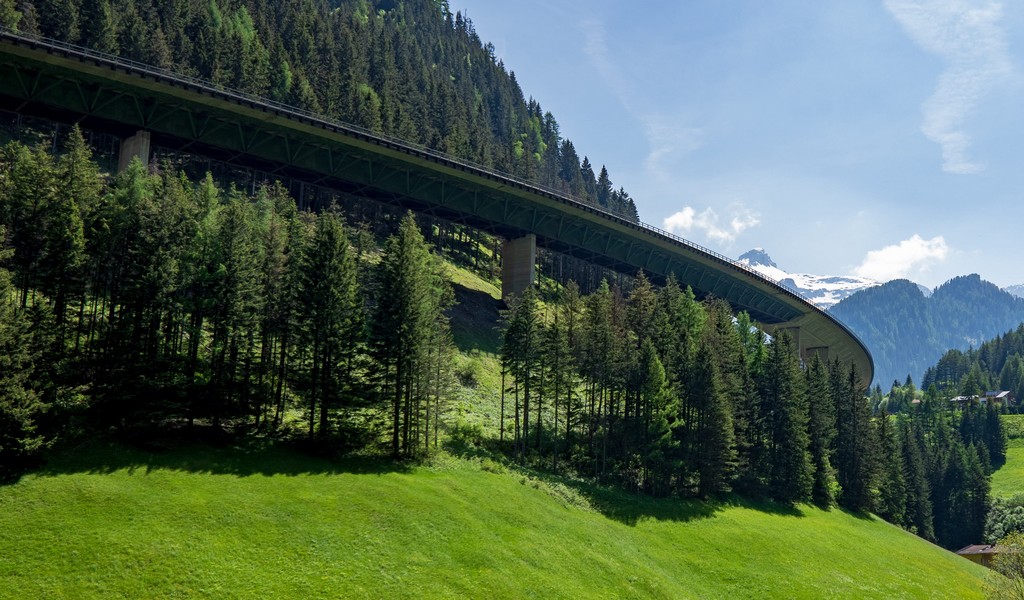 An Austrian University professor has concluded that HGV bans are bad for the environment as they result in long detours that generate additional CO2 emissions.

Georg Hauger, a professor at the Technical University of Vienna, said earlier this week that “driving bans are often good for the residents concerned, but you can’t say that they are good for the climate.”

In supporting his claim, the professor cites bans on trucks over 7.5 tonnes in the Salzkammergut on Ennstal Straße (B 320) and Salzkammergutstraße (B 145).  It is estimated that the bans cause an additional 17.2% in CO2 emissions because the trucks have to make detours totaling around 45,500 kilometers per working day.

It is similar when it comes to the closure of the Loferer Bundesstraße (B 178) for trucks, which results in an increased truck mileage of almost 40,000 kilometres per day and increased CO2 emissions of 24%.

Günther Reder from the Freight Transport Association of the Austrian Chamber of Commerce agreed with the findings:

Truck driving bans by no means dissolve heavy traffic into thin air, but lead to relocations. This may have negative effects on CO2 emissions.

Mr Reder believes that existing regulations should be harmonized nationwide and that there should be no „proliferation of driving bans”. Reder added that CO2 emissions be avoided „Only if restrictions do not lead to massive detour of traffic”.