Raben takes over one of the oldest German forwarding companies, established in 1827 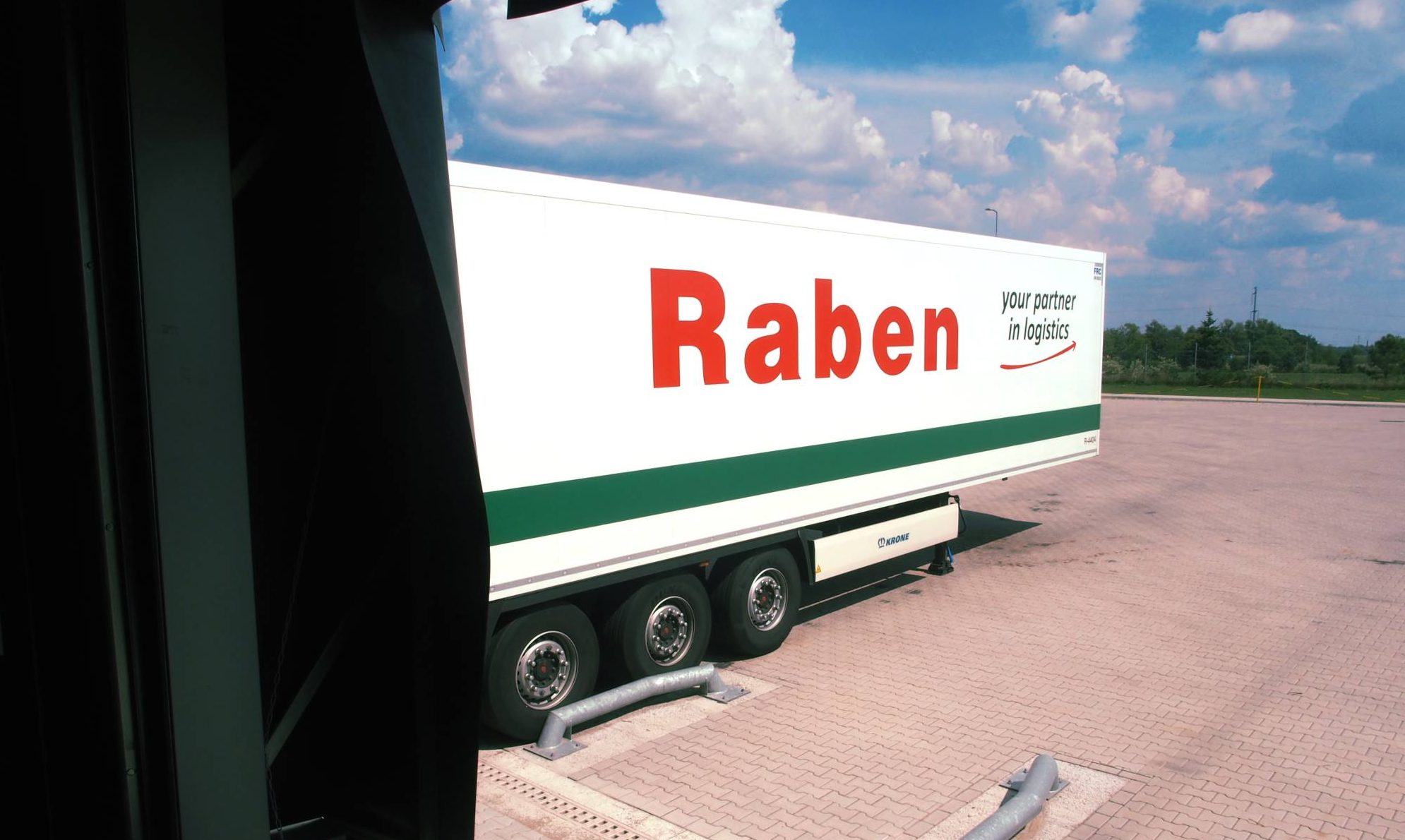 Next week, the German Raben subsidiary will fully integrate with Fenthol & Sandtmann GmbH (Fenthols), which has a nearly 200-year history. This is how the process of complete acquisition of the German company, which started in November 2019, will end.

As of 1 June, all Fenthols locations in Hamburg, Leipzig, Dresden and Erlensee near Frankfurt am Main with 460 employees will be officially merged with Raben Trans European Germany GmbH. Earlier, since 2011, Raben already owned 50% of shares in Fenthols. The rest of the shares, including the FKL Kontraktlogistik and Kraftverkehr P&M Ehrig subsidiaries, were purchased from the Ehrig family, which was approved by the Federal Antitrust Office. The two companies have already worked together in the past.

The merger will enable Raben Group to expand its service portfolio. In addition to acquiring strategically located facilities, such as those close to Frankfurt airport, it will add to its network a hazardous materials warehouse in Erlensee, Hessen and a branch at Leipzig Cargo airport on the A14 motorway, where the Fenthols subsidiary provides warehousing and distribution services. In addition, the acquisition of Fenthols headquarters in the port of Hamburg will enable Raben to expand its maritime transport services and strengthen its know-how in the field of intermodal transport.

The benefits will be mutual, because Fenthols will use, among others, Raben tools. Fenthols customers will thus gain access to the MyRaben platform and benefit from a uniform transport management system.

This is a significant improvement because it increases the transparency of the process. The entire logistics process is becoming more homogenous,” explains Jens Hirschberg, Head of the Fenthols branch in Hamburg.

With the ETA shipment tracking tool that determines the estimated delivery time of a shipment, users receive complete information about the status of their shipments.

It is worth mentioning that Fenthol & Sandtmann GmbH is one of the oldest forwarding companies in Germany. It was founded in Leipzig in 1827. Its acquisition is not the first one in Germany for the Raben Group. The Group has already invested in the German market, building, among other things, its own independent groupage transport network.