Amid the UK's highly reported HGV driver shortage causing supply chain disruption, a number of lorry drivers and independent hauliers across Britain have been bringing up the issue of delays at regional distribution centres (RDCs). The theory among some truckers and hauliers has been that improved efficiency at these facilities would go along way towards filling up the Britain's empty supermarket shelves. However, according to Andrew Opie of the British Retail Consortium, the delays at RDCs have also been caused by labour shortages. 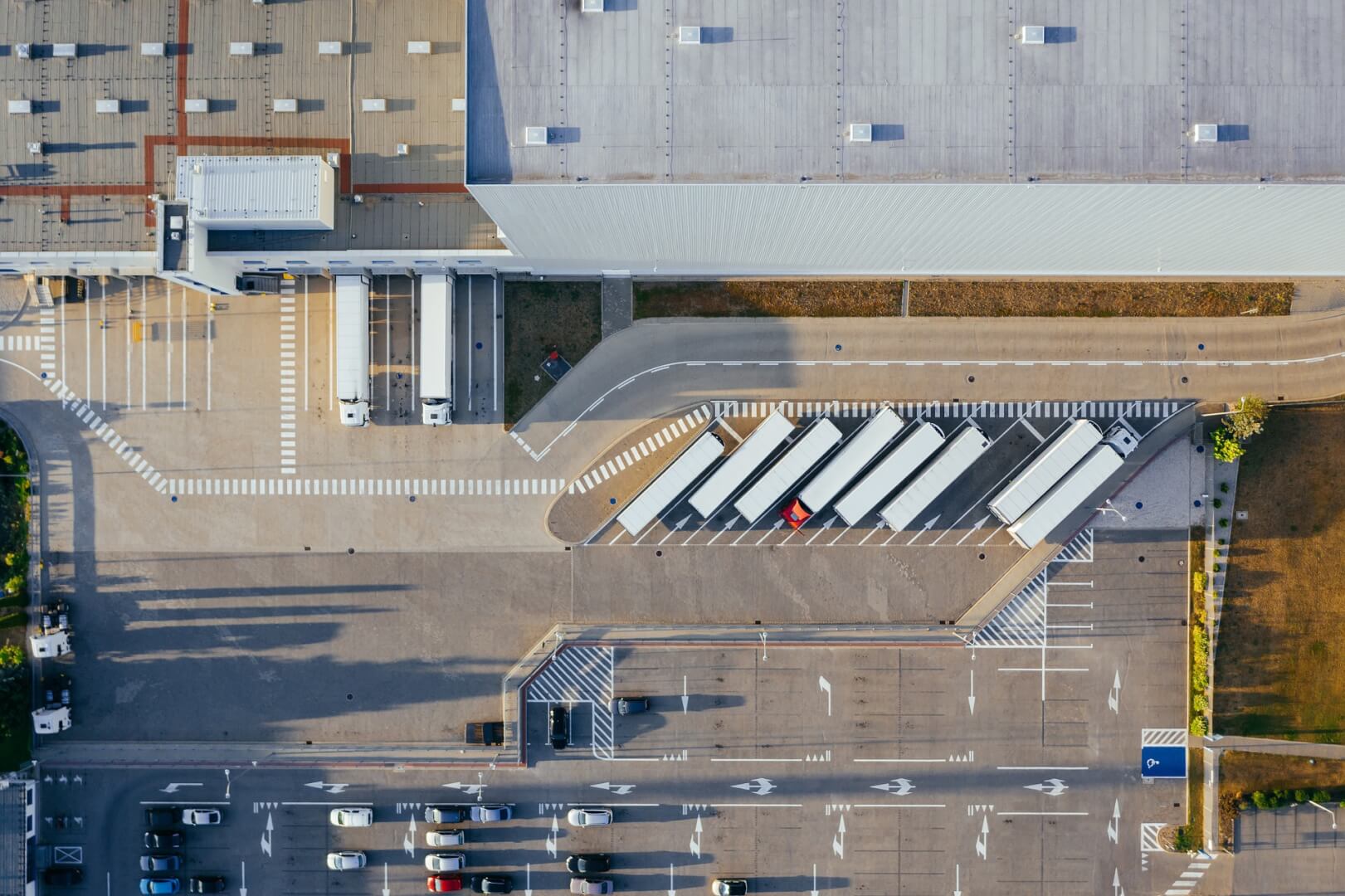 The issue of delays at RDCs gained public attention back in mid-September, when Welsh Plaid Cymru MP Ben Lake spoke about the problem in Parliament.

Lake told Transport Secretary Grant Shapps that many lorry drivers from his constituency had experienced long delays waiting to unload at delivery centres. Having talked to those truckers, the Welsh MP said that stopping such delays would help to retain drivers and improve driver welfare.

Another individual who has been vocal regarding RDC delays has been Pete White, boss of Whites Transport Services. In the same week Lake referred to the problem in Parliament, haulage boss White wrote on Facebook:

“The reason the supply chain is struggling and shelves are empty is because of the thousands of hours every day that is lost due to RDCs up and down the country taking the p*ss out of hauliers and drivers. Think how many extra deliveries can be made every day if these RDCs were forced to unload on time. And they should be invoiced £50 per hour for every hour past the booking time where we are made to wait.”

Keen to hear what the retail industry had to say about the matter, we got in touch with the British Retail Consortium (BRC).

Andrew Opie, the BRC’s Director of Food & Sustainability, told Trans.INFO that the aforementioned delays have been created by labour shortages:

“Widespread labour shortages, including both HGV drivers and warehouse workers, have created delays in goods arriving at and leaving distribution centres, the situation may become more challenging in the run up to Christmas. Retailers are doing everything they can to protect their customers, prioritising the food and other products necessary for everyone to make the most of the festive season.”

“The retail industry has been calling for action on labour shortages for some time and government needs to find a long-term solution to the shortages being seen throughout the supply chain, particularly on HGV drivers.”

The comments from Opie appear to be in-sync with those recently expressed by Clare Bottle, the CEO of the United Kingdom Warehousing Association.

In a recent article, the UKWA CEO highlighted the fact that the labour shortage in the haulage sector is reflected across wider industry. She pointed out that the UK’s labour pool is less than it was, and that “some of this is down to Brexit”. In particular, Bottle highlighted that before Brexit, the percentage of EU forklift drivers making up the total workforce was as high as 34%.