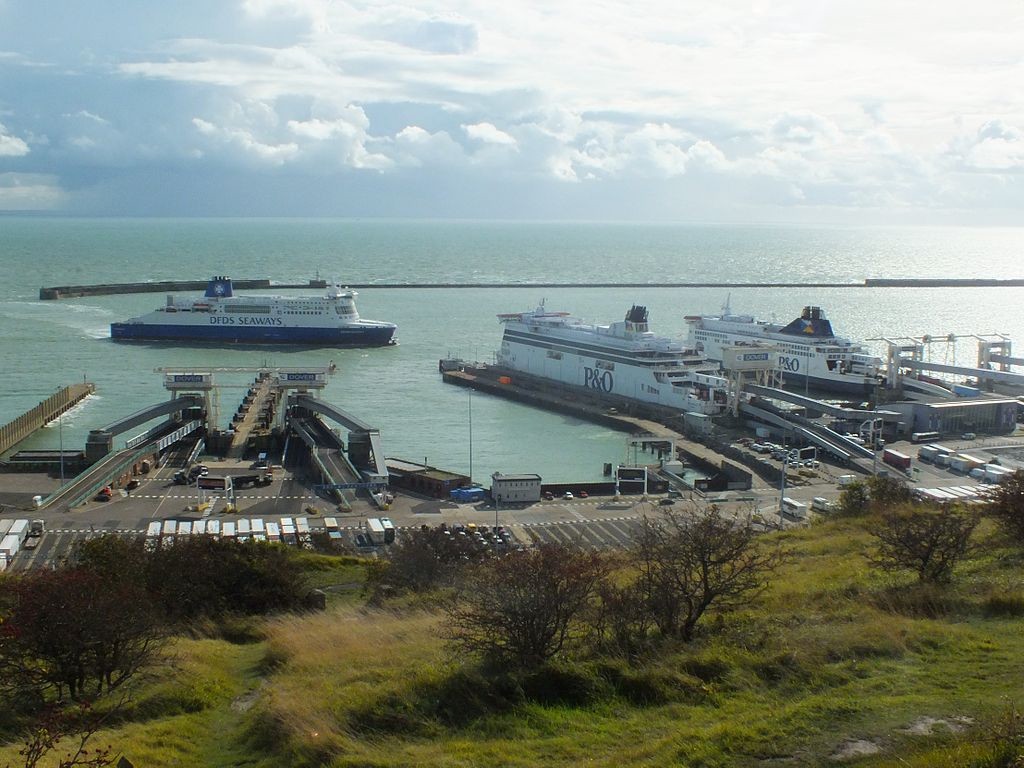 A report by Bloomberg suggests that British companies are turning to workers from overseas to help with post-Brexit customs paperwork due to a lack of trained staff in the UK.

The report features comments from Dave Gladen, Marketing Manager at Xpediator Plc, who explains how the company are tapping into the knowledge and customs expertise that can be found in Romania.

As Romania only joined the EU in 2007, there are still trained customs staff who are familiar with the kind of declarations 3rd-country nations have to deal with.

This is said to be one of the reasons why their customs agents could be in-demand in the UK in the coming months. Gladen also admitted that the Romanian staff offer labour cost advantages as salaries for customs clearance representatives in the UK have „escalated crazily”.

In addition, Bloomberg report that Metro Shipping Ltd have employed 17 staff in India to deal with „Brexit-related work”. The company, based in Birmingham, expects it will need to process an additional 120,000 customs declarations every year.

Metro’s business development director, Grant Liddell, is quoted as saying „there’s nowhere near enough skill-set here [in the UK] to cover it”. Liddell also revealed that his company had to reject clients in August as they had reached capacity.

Two leading customs brokerages state that the £50m scheme had enabled companies to recruit staff already working within the industry while still qualifying for up to £15,000 in subsidies per new employee.

This poaching meant that the aforementioned companies lost several of their experienced agents and had to increase the salary of junior agents significantly to keep them with their own company. The Financial Times even adds that a customs broker with two to three years’ experience who was earning £25,000 in January was now able to command a salary in the region of £35,000.