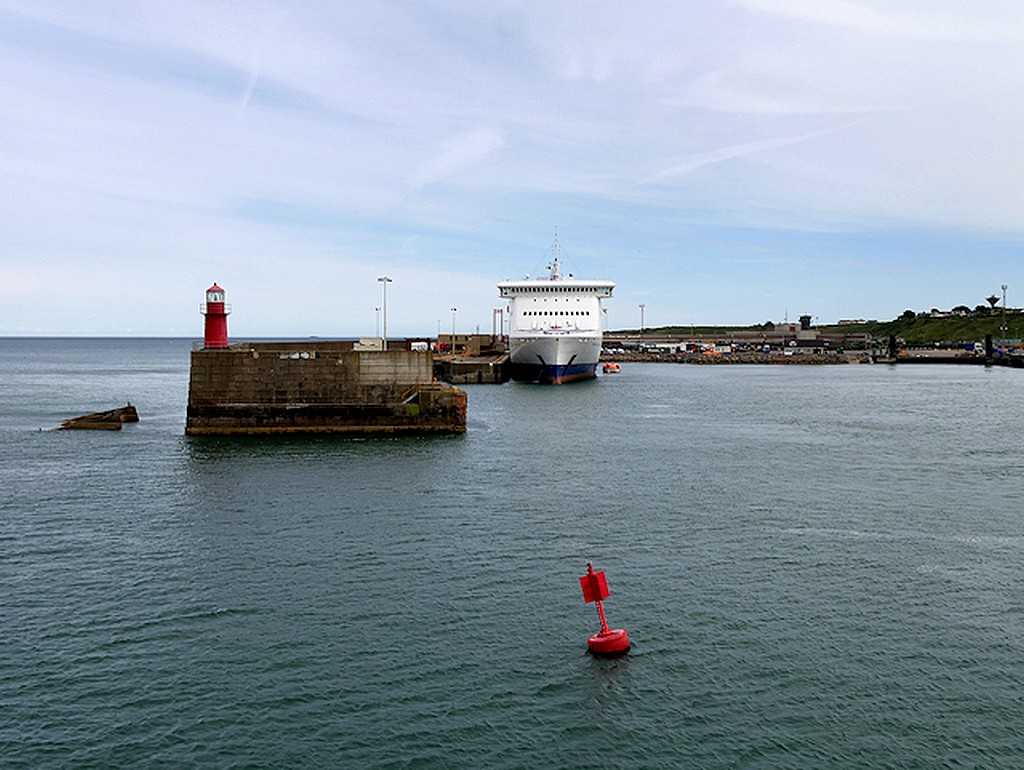 A report from the Irish Times yesterday has found that exporters from Northern Ireland are following those in the Republic of Ireland by avoiding the UK Landbridge.

Before Brexit, exporters in Northern Ireland would typically send their lorries onto the ferry services from Belfast or Larne to Cairnryan. From there, the trucks would then travel south by road and cross the short-straits via ferry or the Eurotunnel.

However, despite the increased cost and long sailing time, exporters from Northern Ireland are now using the new direct Ireland-France sailings from ports like Rosslare and Cork.

Gary Lyons, a haulier who transports goods to the UK and the EU, told the Irish Times that exporters of meat and dairy products are frightened of trucks going by the landbridge being held up by red tape:

“Beef, offal and dairy [producers] will not go through the land bridge,” he says. “Fridge people don’t want it to go out through the mainland because they’re scared.”

Another haulier told the same publication that some of its EU customers had even demanded they avoid the landbridge.

Seamus Leheny, policy manager for Logistics UK in Northern Ireland, says that the Ireland-France route works out for exporters as EU customers are content to pay extra in order to ensure supply chain stability.

However, the route isn’t without its downsides. Leheny added that some hauliers are struggling to return from the EU to Northern Ireland with full loads. Eugene Drennan of the IRHA said last week that hauliers from the Republic of Ireland were experiencing similar issues too.