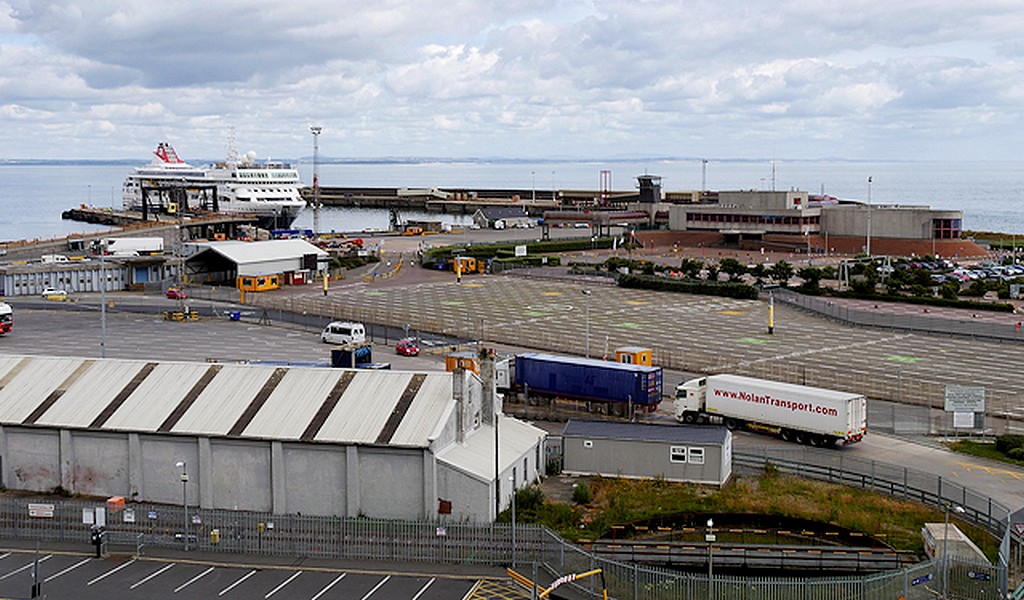 Since the end of the Brexit transition period, Irish hauliers have turned to direct sailings between Ireland and France en masse. The desire to avoid the UK landbridge has sparked a boom at Irish ports, but also entails extra costs according to IRHA President Eugene Drennan.

In an interview with the Irish Farmers Journal, the President of the Irish Road Haulage Association shed light on a number of problems faced by Irish hauliers since the end of the Brexit transition period.

First and foremost, Drennan cited the extra cost of using the direct sailings to France, which he puts at €500 in each direction. On top of that, the IRHA boss referred to the longer time it takes to transport goods compared to the UK landbridge.

Interestingly, Drennan also said that a number of lorries were returning to Ireland empty. This, he claims, is because “flow is disjointed” at the moment, and hauliers are not prepared to take a backload in UK on the return trip to Ireland.

Drennan nonetheless admitted that companies “can’t afford to have a lorry sitting idle over in Britain waiting for a backload when there is such a high demand for trucks to export goods here.”

The IRHA President believes that returning to Ireland empty is costing some hauliers around €500. He also criticised Ireland’s current customs system, labelling it “not fit for purpose”.

You can read the interview in full here.