A Swedish Administrative Court ruling has seemingly cast doubt on the validity of the EU Commission's recent clarification on the policing of weekly driver rest rules. According to Swedish road transport website Trailer.se, in an appeal of a case from summer 2022, the Swedish Administrative Court said that the EU Commission's interpretation is not binding because it is only the EU Court of Justice that has the authority to interpret EU law. 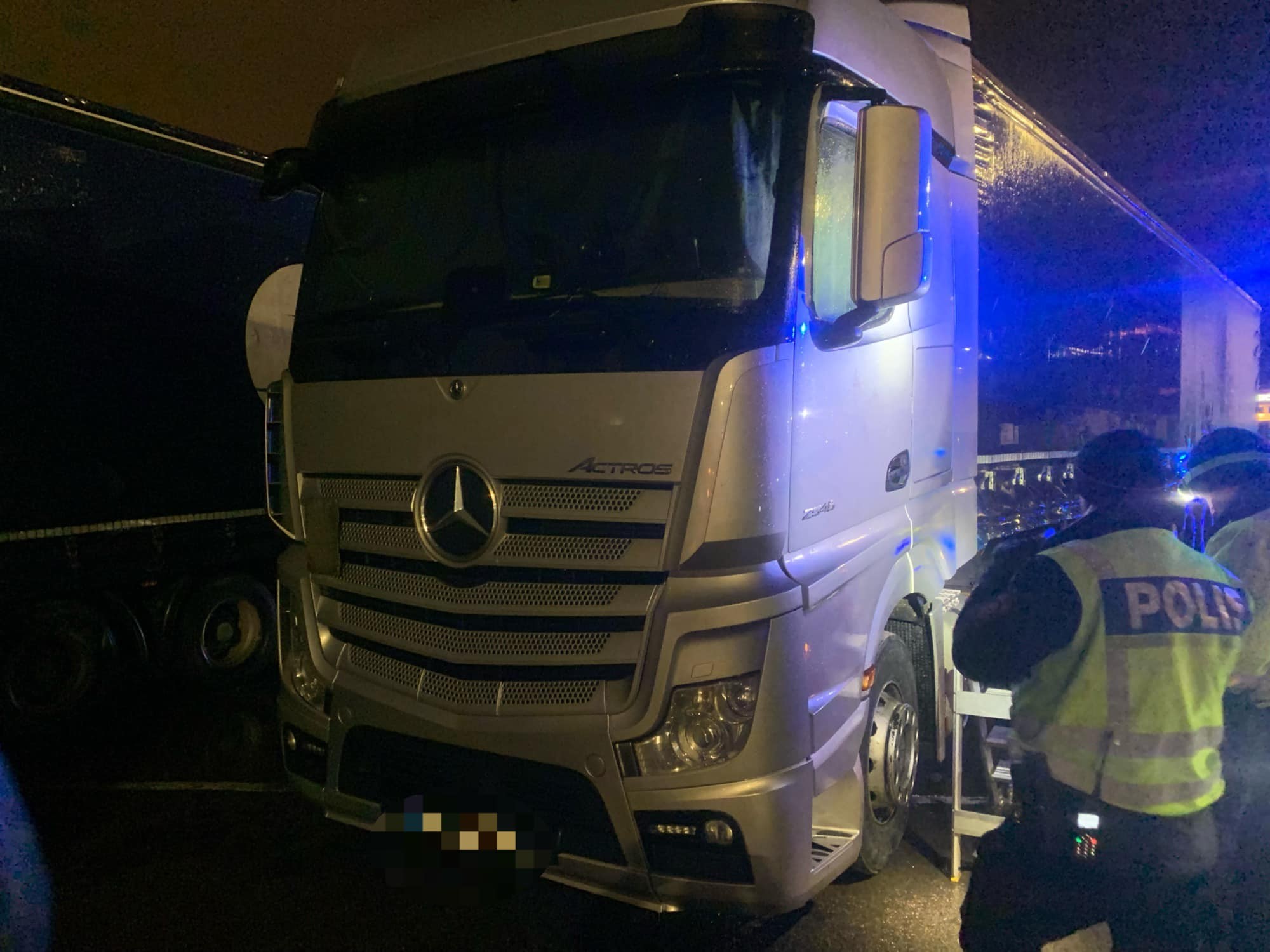 The Swedish transportation news portal refers to a case in which a Polish driver working for a Polish haulier was fined because he had admitted to spending weekly rests in the cabin of the HGV.

The employer appealed against the fine and referred to the guidelines of the European Commission, according to which fines can only be imposed if the driver is caught red-handed spending the 45-hour rest in the vehicle at the time of the check.

However, the Falun Administrative Court rejected the appeal, saying that in Swedish law, the principle of free examination of evidence applies. The means that as a rule, the assessment of the value of evidence rests with the court.

Also, in this particular case, neither the police nor the Swedish Transport Agency had requested any documents about the weekly rests during the inspections – the fine had been imposed based on the information provided by the driver.

And even if the officers had asked for proof (which they didn’t) the guidelines of the European Commission are not binding for the Swedish court, because only the Court of Justice of the EU is entitled to interpret EU law, the ruling states.

As this case was closed in August 2022, one could suppose that the situation is different now, because the EU published another interpretation at the beginning of January 2023. This update clearly states that authorities may not require documents other than those referred to in Article 36 of this Regulation” which are records sheets (in case of analogue tachograph), and any manual records and printouts and the driver card (in case of digital tachograph).

Meanwhile, based on a recent incident, it seems that Swedish inspectors could in theory still fine lorry drivers retrospectively for not spending weekly rest in the cabin.

On 2nd January 2023, another Polish HGV was checked by the Swedish Transport Inspectorate. The driver was found to have carried out illegal cabotage. He did not have a posting confirmation and was unable to prove that he had taken a regular weekly rest outside the cabin, reports Swedish transport portal tidingenprofs.se.

The driver admitted that two of his last three regular weekly rests had been spent in the vehicle.

For these offences, the inspectors issued a total fine of 160,000 SEK (approximately €14,200). After the employer sent confirmation of posting, the officers cancelled a 60,000 SEK chunk of the fine that was issued for the lacking posting papers.

However, the carrier refused to pay the fines for weekly rest, claiming that the officers had demanded hotel bills and had no right to do so.

The inspectors didn’t accept this, however. According to them, the driver himself had admitted the fact that he had spent those 45 hours in the cab.

To cut the story short, the haulier paid the fines in 24 hours and the inspectors took the clamps off the lorry and let the driver leave.