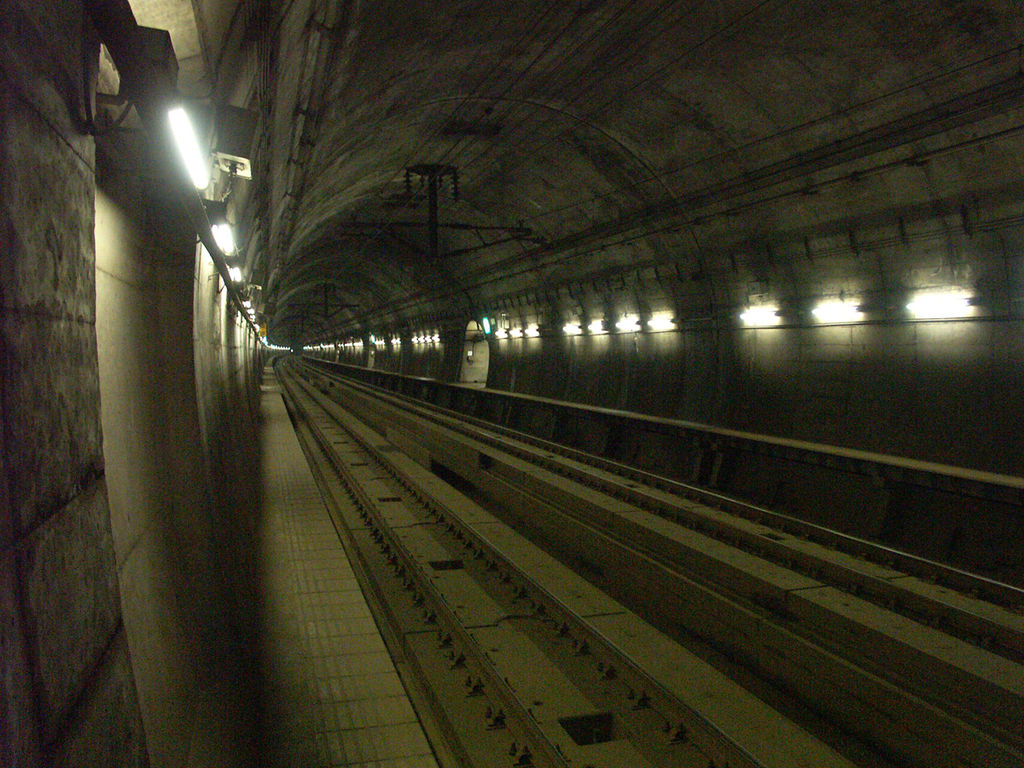 The UK Government could soon give the green light to plans for a tunnel between Scotland and Northern Ireland, according to a report published by the Telegraph on Saturday.

The Telegraph writes that a Network Rail report on UK transport infrastructure is expected to be published soon. It is thought the report will conclude that a Scotland-Northern Ireland tunnel is possible, which in turn will see the UK Government launch a feasibility study.

The tunnel, would span 25 miles and serve both road and rail traffic, is estimated to cost £20bn.

Scotland Secretary Alister Jack of the Conservatives has said he is supportive of the idea. He believes it to be a more feasible option compared to a bridge, as it would not be impacted by severe weather.

However, fellow Conservative MP Simon Haore has rubbished the plans:

The trains could be pulled by an inexhaustible herd of Unicorns overseen by stern, officious dodos. A PushmePullYou could be the senior guard and Puff the Magic Dragon the inspector. Let’s concentrate on making the Protocol work and put the hallucinogenics down.

Meanwhile, DUP MP Sammy Wilson, whose seat would host the Northern Ireland end of the tunnel, has welcomed the plans. Wilson nonetheless stressed on Saturday that it was more important for Northern Ireland to be “economically and constitutionally connected” to Britain than physically connected.

This kind of project would at least give people in Northern Ireland the belief that the Government was prepared to put in infrastructure and spend money to make sure that we are physically connected. The important thing is to make sure that we are economically and constitutionally connected – that is far more important than a physical connection. But nevertheless symbolically it would be very important to hear this message.