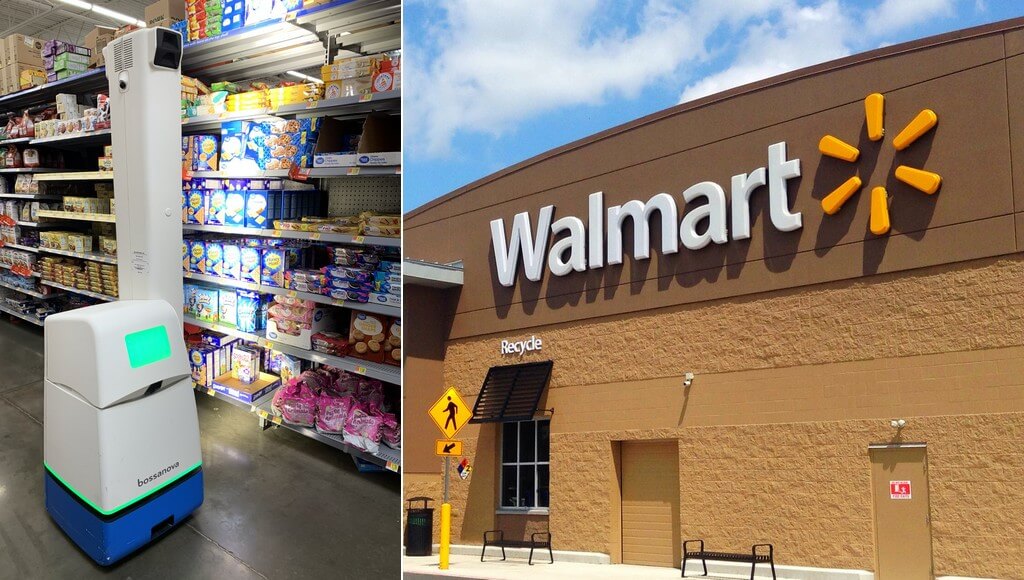 American retail giant Walmart has reportedly ended its contract with inventory robotics startup Bossa Nova, concluding that the 500 robots used in its stores were not as efficient or cost-effective as its employees.

The decision, which was revealed by the Wall Street Journal yesterday, comes at a time when companies are seemingly investing in more robotics than ever before.

This year’s World Robotics Report 2020 revealed that a record 2.7 million industrial robots operated in factories around the world in 2019, with the logistics industry contributing to a 12% increase on the previous year.

According to the Wall Street Journal, Walmart has created an elementary and cost-effective method of managing the items on its shelves with the aid of its staff rather than utilising robotics. The Journal add that John Furner, Walmart’s U.S. Chief Executive, also has concerns regarding customers reacting negatively to seeing the robots in action.

Bossa Nova’s robots had reportedly been deployed in 500 Walmart branches when the deal was scrapped. This is said to be around 50% of the number originally proposed. Due to the pandemic pushing demand for online shopping, the retail giant quickly looked into how to use its employees to perform inventory while collecting products for online deliveries. In the end, Walmart concluded Bossa Nova’s robots were not cost-effective enough.

On the other hand, Walmart are by no means giving robots the cold shoulder entirely. The company reportedly have plans to extend the use of its autonomous, self-driving floor scrubbers.

The well-known retailer are also embarking on another tech venture in the shape of their new e-commerce laboratories. As CNBC reports, the four stores that have been turned into laboratories will use digital tools, store design features and different strategies that could accelerate the restocking of shelves and fulfillment of online orders.