580,000 and counting: logistics sector drives growth of robots in Europe 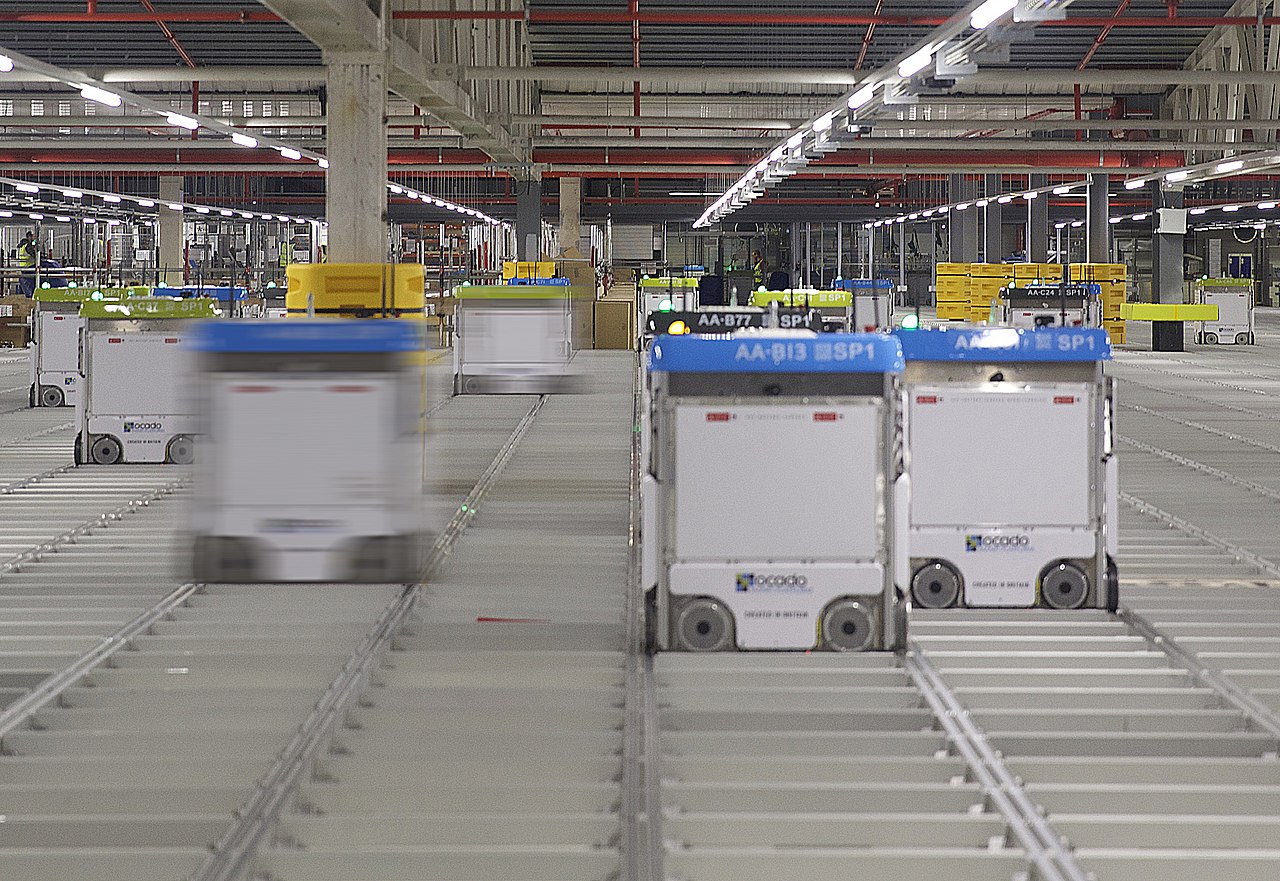 The World Robotics Report 2020 has revealed that a record 2.7 million industrial robots operated in factories around the world in 2019, with the logistics industry contributing to a 12% on the previous year.

Here in Europe, as many as 580,000 industrial robots were in use in 2019 – which represents a 7% increase compared to 2018. It’s a historical milestone – despite the pause of automotive and electric factories due to coronavirus lockdowns.

The stock of industrial robots operating in factories around the world today marks the highest level in history,” says Milton Guerry, President of the International Federation of Robotics (IFR). “Driven by the success story of smart production and automation this is a worldwide increase of about 85% within five years (2014-2019). The recent slowdown in sales by 12% reflects the difficult times the two main customer industries, automotive and electrical/electronics, have experienced.”

According to Guerry, the full consequences of the coronavirus pandemic for the global economy cannot be fully assessed yet. In his view, the remaining months of 2020 will be shaped by adaption to the ´new normal’, during which robot suppliers will adjust to suit the demand for new applications and the development of solutions.

However the main interest for us at Trans.INFO concerns the use of logistics robots. The report finds that they are still the growth drivers; their numbers doubled in the last 2 years, growing from 52,000 units to 114, 000. The IFR estimates that this growth will lead to 259,000 units being in operation by 2023.

Meanwhile, the United Kingdom has a surprisingly low robot stock for a Western European country in the manufacturing industry, says Guerry.

Though the UK´s operational stock hits a new record, other European countries like France, Italy and Germany have between two times and even ten times the stock in operation. The automotive and the general industry need to invest in automation technology to keep up with international competition.

The adoption of human-robot collaboration is also on the rise. The IFR report found that cobot installations grew by 11% between 20128 and 2019. This dynamic sales performance was in contrast to the overall trend with traditional industrial robots in 2019. As more and more suppliers offer collaborative robots and the range of applications becomes bigger, the market share reached 4.8% of the total of 373,000 industrial robots installed in 2019. Although this market is growing rapidly, it is still in its infancy.

Globally, COVID-19 has a strong impact on 2020 – but also offers a chance for modernization and digitalization of production on the way to recovery, the report says. In the long run, the benefits of increasing robot installations remain the same: rapid production and delivery of customized products at competitive prices are the main incentives.

Automation enables manufacturers to keep production in developed economies – or reshore it – without sacrificing cost-efficiency, IFR adds. The range of industrial robots continues to expand – from traditional caged robots capable of handling all payloads quickly and precisely to new collaborative robots that work safely alongside humans, fully integrated into workbenches.