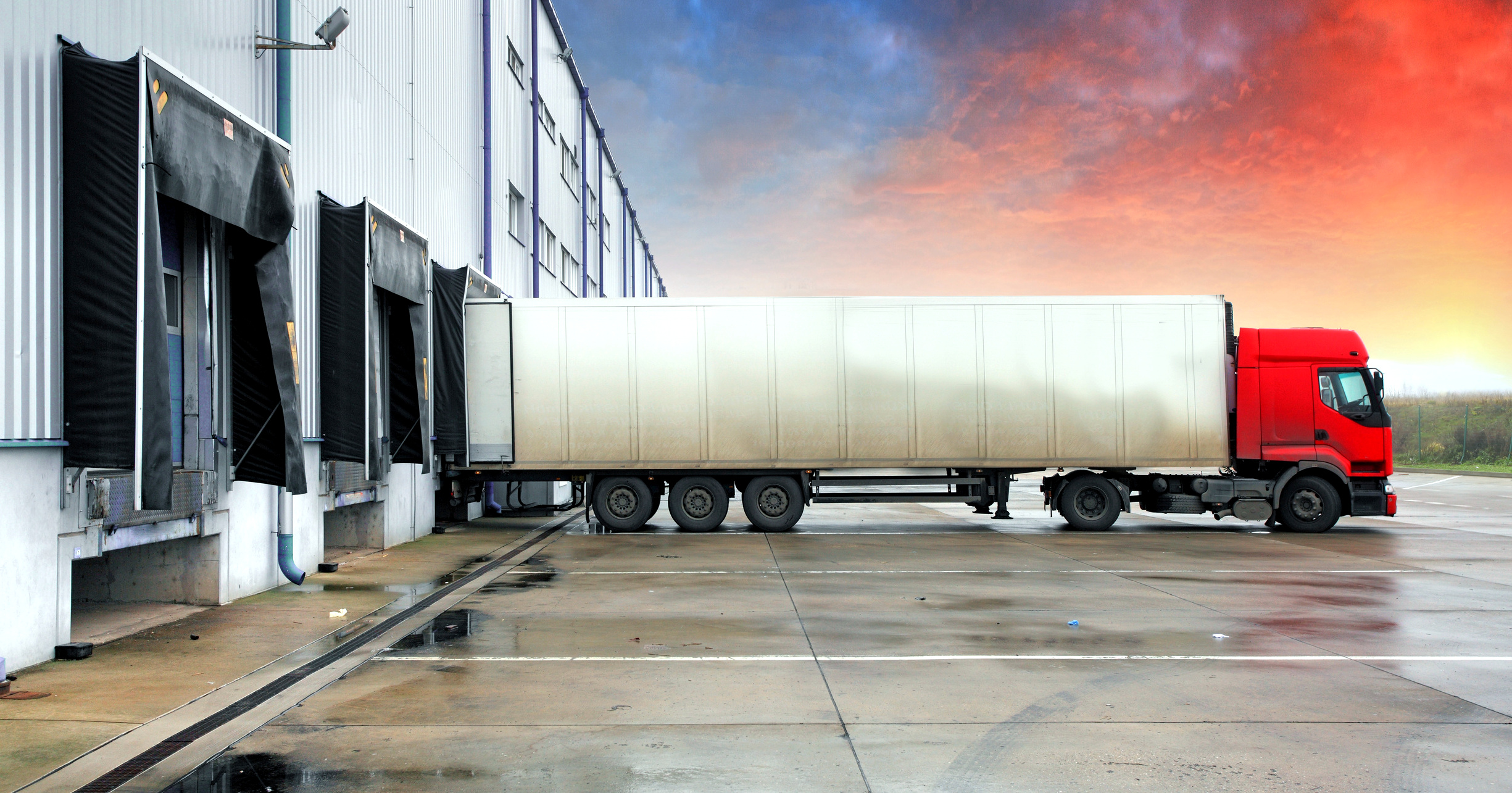 Still in the midst of the medical challenge that the corona crisis represents all over the world, the tasks in logistics are increasingly moving into focus again due to the restart of production supply and goods distribution. Since transport capacities are likely to become scarcer as a result of the catch-up effects, efficient management of the flow of goods will benefit from digital solutions.

China, as an extended workbench for almost all countries and as a growth engine of the globalized economy of great importance, was the starting point for the coronavirus at the turn of the year. After the shutdown there, this spring it is also the starting point for the first effects of recovery, which do not yet affect all areas, but are evident in industrial production, for example. For instance, the statistics office in Beijing reported an increase of 3.9 percentage points for this sector in April 2020 compared to the same period of the previous year.

In other nations, too, production is picking up again in many branches of industry, for example in the vehicle manufacturing. Major market players such as Volkswagen and BMW gradually increased their capacities again in April.

As tragic as the Corona crisis is, it has never completely cut national, international and intercontinental transport routes. Nor were the extraction of raw materials, the production sites and the equipment there subject to the kind of destruction that can happen in wars and natural disasters. Similarly, there is also no brain drain, quite the contrary: It is precisely in those companies that see digitization as an opportunity rather than a risk that the existing know-how has been expanded and new solution ideas have been developed in this period.

Transparency important for the restart

Greater transparency in the logistics sector is urgently needed in the wake of the restart in the global flow of goods, as it supports the manufacturing industry and trade players with their transport tasks. Only those who know where the trucks and the raw materials, semi-finished materials and end products are can plan and implement the next steps for resource-saving and efficient supply chain management.

The meaning of the word „catch-up effects” already implies the challenge. Many goods that initially remained at the respective production location during the shutdown or were not even produced there but had already been ordered will sooner or later push into the market for freight capacity in addition to the other usual transports on a daily or weekly basis.

The resulting competition in this catch-up phase will lead to transport solutions for traffic that are likely to differ significantly from the departures that were previously much more regular, whether by sea or inland waterway, truck, rail, pure cargo aircraft or as belly on resumed passenger flights. Backlogs at inland and seaport terminals and on access roads to airports, as well as delays caused by reintroduced or tightened border controls, are causing disruptions to processes on a scale not seen for a long time before the Corona breakout.

Digitization brings light into the darkness

During the crisis, it became clear that the use of digital solutions can help to reduce negative effects on one’s own business model. Similarly, the achievements of the digital age will help the economy to quickly return to pre-crisis levels. It is therefore important for every company to examine what digital tools it can use to get out of the crisis quickly. In the logistics industry, for example, supply chain visibility applications such as those offered by Synfioo can help. Only those who receive real-time information about transport processes, for example about the locations of their truck fleet and ETA (Estimated Time of Arrival) predictions, are able to make economically thoughtful decisions for the prosecution of the particular supply chain.

For this purpose, Synfioo provides its customers with the information available in databases. This generates process flexibility in the use of resources in individual cases, which leads to greater planning reliability at the macro level. Machines and personnel do not stand still for long if the digital data flow provides information about where they can be used efficiently next.

The future economic developments are certainly not yet foreseeable in detail at this time of crisis, but almost all experts expect recovery scenarios soon. In order to be prepared for these again increasing flows of goods, it is advisable to use the most modern IT in order to keep the factor of the chance to a minimum when planning and implementing the necessary logistics tasks.