Restrictions at the Chinese borders. See what rules truck drivers must follow 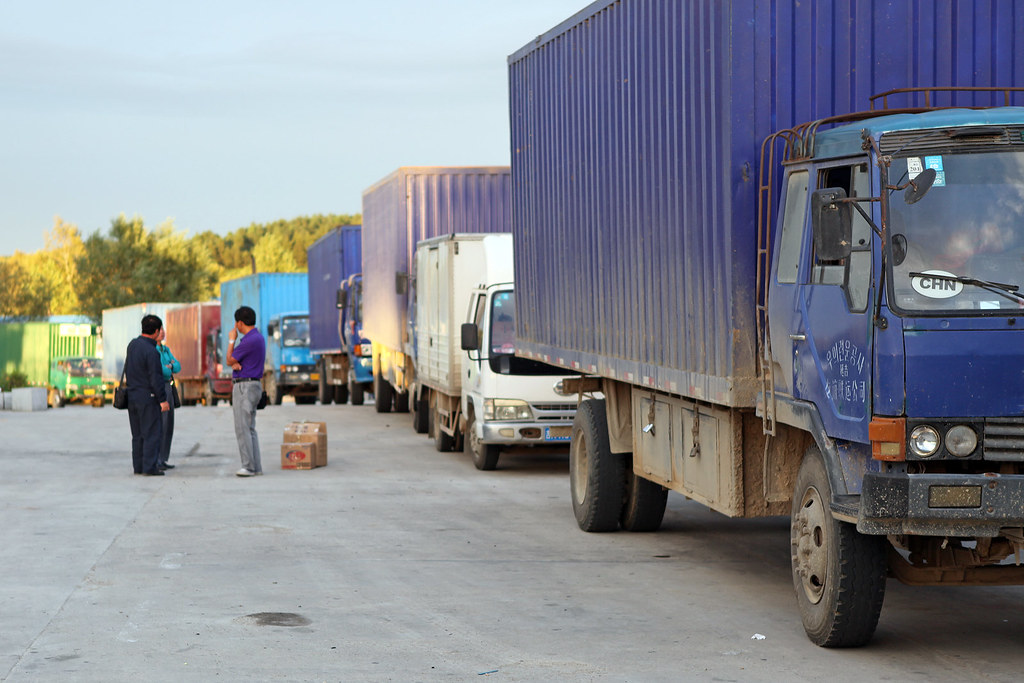 On 28 March, China closed its borders to foreigners and cancelled the existing visas. Exceptions include members of train crews and truck drivers. But even the latter ones must follow strict rules.

To prevent the spread of the coronavirus pandemic, all trucks entering China must be unloaded at the listed freight terminal, reports chinalogist.ru. In addition, the authorities have decided that all drivers – regardless of origin, including those from China – must undergo medical checks, which include body temperature measurement and coronavirus tests.

These are not all the rules that truckers entering China have to follow. After the medical check, drivers must remain in designated hotels. For example, for the Poltawka-Dunnin border checkpoint (the Chinese-Russian border, 50 km from Vladivostok, the terminus of the Trans-Siberian Railway), these are Bian Mao and Dong Lun hotels. Their hotel stay in hotels is confirmed by the administration by issuing a special letter, without which drivers cannot cross the border.

Drivers are not allowed to move freely in China or use, for example, taxis. They must move only from the border crossing point to the place of unloading or loading and only by truck. Any deviation from the route is not allowed, as well as visiting any other places.

China introduced an entry ban for foreigners on 28 March. Due to the risk of epidemic, the authorities also cancelled all visas, including APEC (Asia-Pacific Economic Community) service visas and visas to Hainan and Shanghai. The land borders with Hong Kong, Macao and Kuangsi have been closed.

Furthermore, since 29 March, China has restricted air traffic to and from other countries. There is currently no more than one flight a week to each country on one route.