RHA director: some UK-EU transports “are not going to come back at all” 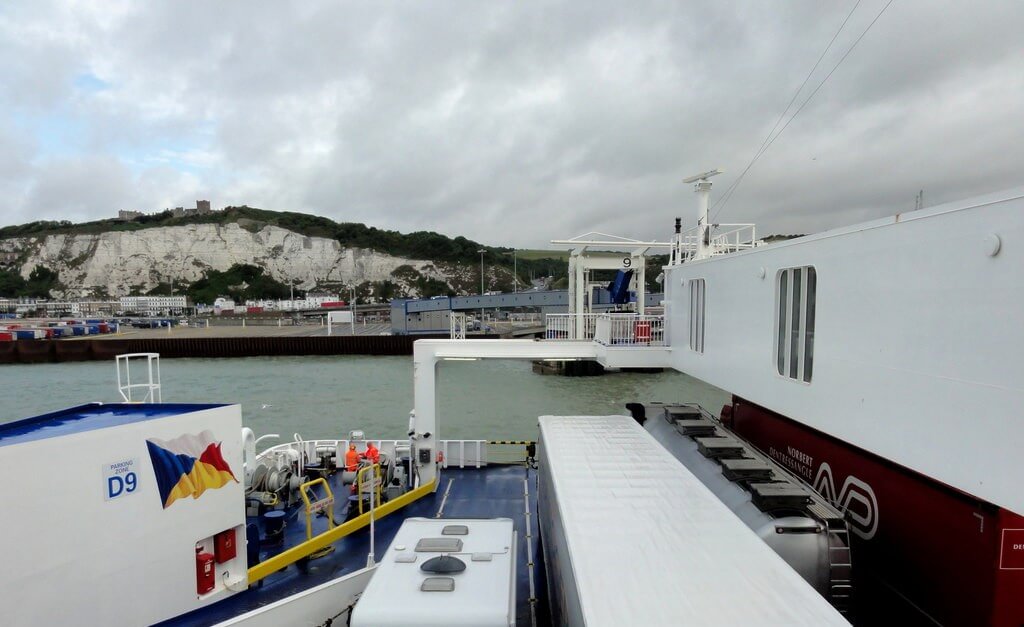 RHA Policy Director Duncan Buchanan has said that the supply chain changes created by Brexit will mean some UK-EU transports “are not going to come back at all”.

Buchanan made the comments during an interview broadcast on Radio Kent, in which he also praised the UK Government’s “absolutely brilliant” organisation of coronavirus testing for lorry drivers.

As the interview between Buchanan and the host continued, the discussion moved onto the current customs obstacles at the border and how it is changing supply chains.

The Road Haulage Association Policy Director explained that the cost of customs paperwork will result in UK citizens buying “different things” and smaller traders stopping shipments between the UK and the EU.

According to Buchanan, that inevitably means that some transports between the UK-EU will simply not happen again. He also believes that we are seeing a “permanent decline” in the transport of some goods:

The effect of Brexit is that our supply chains are going to change. We’re going to buy different things; we’re seeing this from our members. We’ve surveyed our members; we haven’t finished the survey yet, but the initial results are showing that some transports are not going to come back at all. Literally the goods are not going to flow because the traders are saying we are not going to send those goods. Clearly, if you’re dealing with large volumes, that’s not going to be the case – you will work away through it. But certainly the smaller pallet loads and and smaller loads when they don’t actually have the money in them to pay for the customs procedures, and all of the administration that is involved. So we are seeing the permanent decline of some goods and the temporary decline of others, because while people work out processes is also part of the process. So people are learning, and at the moment, it is an absolute minefield dealing things through the border and complying with all of the paperwork processes.

Buchanan’s comments follow the publication of data from the French authorities that shows 65% of lorries crossing the Shorts Straits from England to France were empty last week.

The figures from Prefecture Hauts-de-France et du Nord also show only 1 in 10 UK Export Health Certificates for EU-bound produce have been correctly filled in since the beginning of the year.