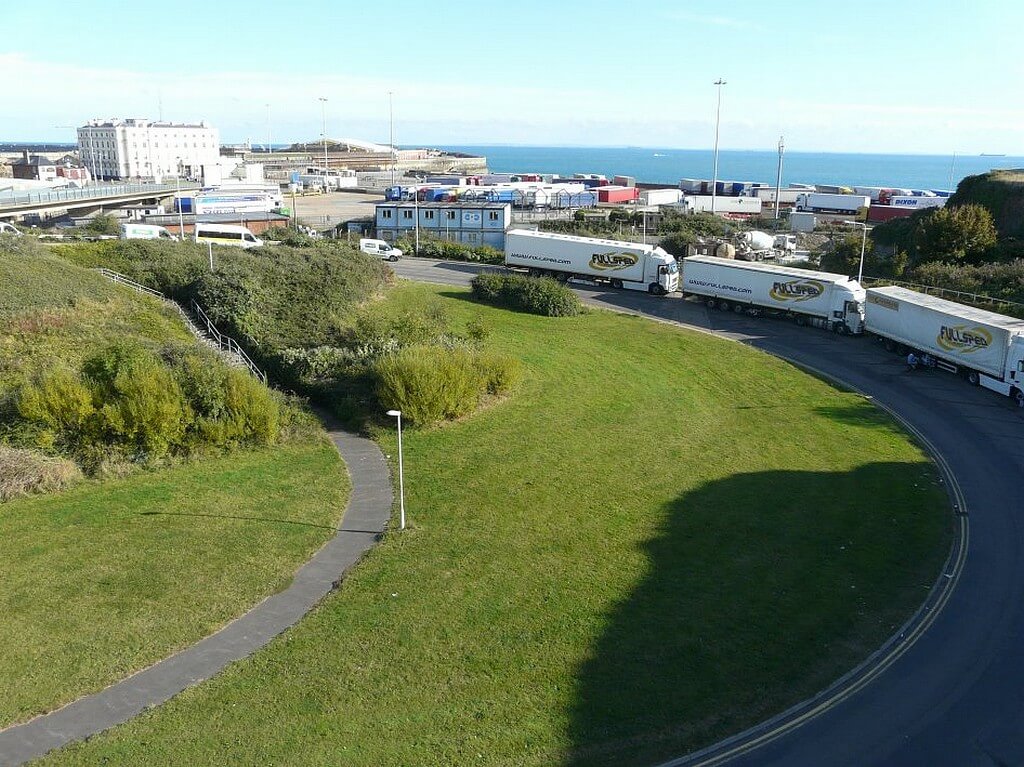 Richard Burnett, the chief executive of the Road Haulage Association, has told The Telegraph that hauliers have raised their rates for trips between the EU and the UK by almost 700% to account for disruption and difficulties finding back loads.

Yesterday, the managing director of haulage firm Alcaline UK also revealed that European hauliers were rejecting offers over double the normal rate. However, according to Burnett, it has become clear that hauliers are looking for much more than just twice the standard price.

The RHA chief executive told The Telegraph last night that disruption and paperwork, as well as the difficulty of getting back loads, were all contributing to the dramatic rate rises. It is said that hauliers who charged €1.50 per kilometre now want €10.

“Hauliers are raising their prices for trips to the UK because of fears about disruption, getting held up by new paperwork and a lack of certainty that they can get ‘back loads’ for the return journey to make it worthwhile.”

Burnett also told The Telegraph that other road haulage associations in Europe, including from Poland and Romania, had informed the RHA that they were not accepting loads to and from to the UK. The reason for this is a lack of understanding about the arrangements and customs documents that are currently required.

Commenting on how UK firms are also struggling with the new red tape, Burnett stated „If British companies can’t work out the paperwork, what hope have foreign firms got?”

“traders in their countries are not supplying the UK as they cannot understand what, where, or how to arrange export or import paperwork. If British companies can’t work out the paperwork, what hope have foreign firms got?”