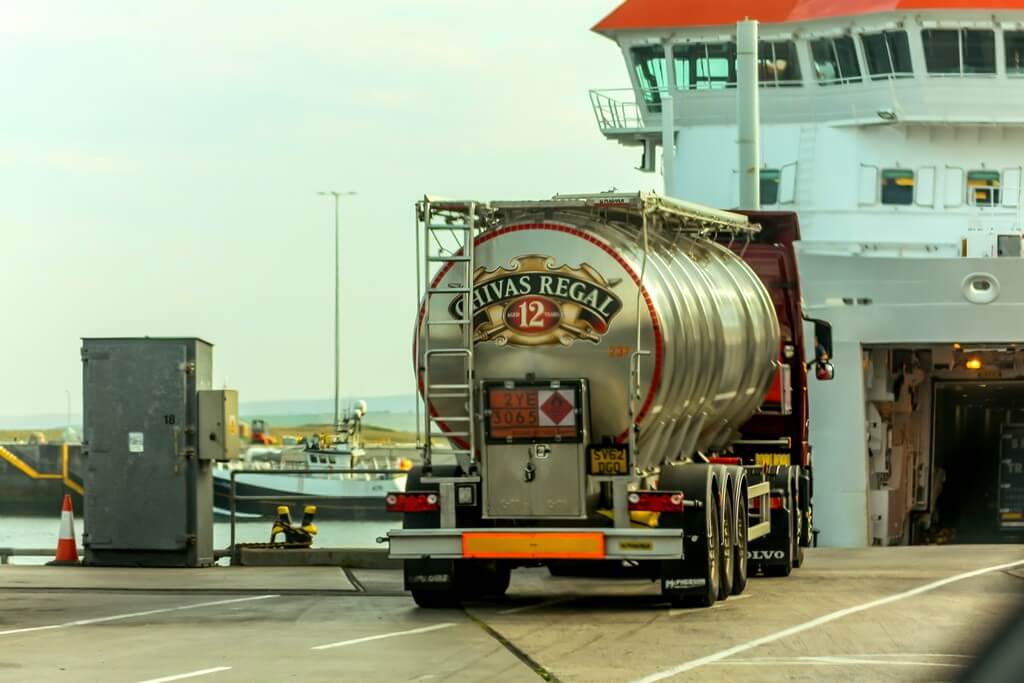 The chief executive of Scotland Food and Drink, James Withers, has claimed that food exporters are telling him „the door to the EU is now shut”. Withers also tweeted yesterday that haulage firms are not taking up the offer of loads into the EU.

The comments from Withers come just days after the Scottish Seafood Association said that Brexit customs procedures have made it impossible to export fresh seafood.

🚨BREXIT UPDATE, Sunday
More messages from food exporters who are finding the door to the EU is now shut. Haulage firms won’t take their loads; bureaucratic/IT systems failing.
A multi-billion pound trade system is being tested for the 1st time, in real time. And it’s going wrong

In order to exemplify why the new trading arrangements make life difficult for exporters, Withers also tweeted a photo of the UK Government’s 18 step process for exporting fish into the EU.

The Scotland Food and Drink chief executive added that small delays at different points are „crippling” for products that only have 24 hours to get to market.

The crux of all this is sheer complexity & lack of prep time. For a product that has 24hrs to get to market, small delays at diff points are crippling. This is the “simplified” 18-step process for moving fish from Scotland to France. This, on top of 8-step process for importers pic.twitter.com/Ra4J0liWpC

Lorenzo Zaccheo, managing director of haulage firm Alcaline UK, is another figure in the industry who has spoken about the reluctance of hauliers to deliver loads between the UK and the EU.

Speaking on BBC Radio 4, he said some lorries were being held up for 7 hours, while European hauliers were rejecting loads even when offered well above the normal rate:

“It is just a complete mess. This is going to be a bloodbath. Cost-wise – as we’ve seen this week – the cost of transport will treble into the United Kingdom because everybody is refusing to come. We offered twice as much and they still don’t want to come.”

According to Reuters, in the first working week after Brexit, one-day deliveries were taking three or more days – if they got through at all.