In the latest public spat over a UK visa scheme for foreign drivers, RHA Policy Director Duncan Buchanan has said that government ministers and senior officials “continue to fail to understand the lorry driver shortage." 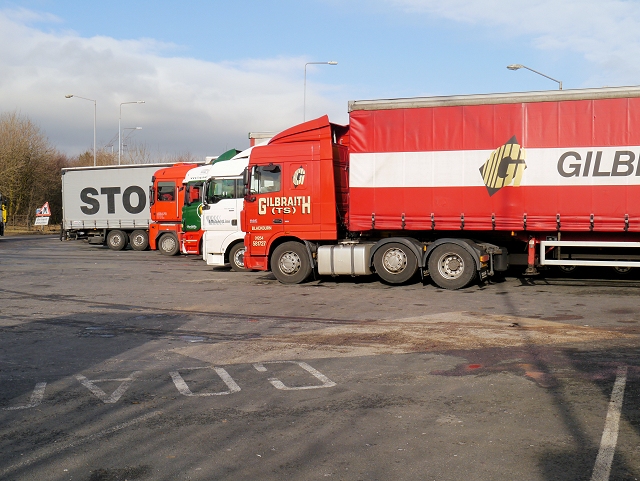 The comments from Duncan Buchanan, published on the RHA’s website, come after Business Secretary Kwasi Kwarteng said that hauliers ought to employ British workers in order to mend the driver shortage.

Reacting to the Business Secretary, Buchanan said that ministers and senior officials are publicly “failing to recognise the seriousness of the problem, the long-term and short-term causes and the inadequate response from Government so far.”

In his statement, the RHA Policy Director also questioned why the UK had a shortage occupation list in the first place given that HGV drivers are not being added to it:

How can it be the case that a “Shortage Occupation List” and “skilled visa system” excludes a skilled occupation that Ministers themselves state is in shortage by 76,000 drivers? These is something wrong with this system that needs to change to address staff shortages of skilled workers.

Moreover, Buchanan reacted to Kwasi Kwarteng dismissing the visa scheme as a “short-term temporary solution”, adding that it was indeed short term and is something that should be considered by ministers.

The exchange of words between Kwarteng and Buchanan is just the latest example of the fallout between industry bodies and government officials over staff shortages in the UK. Many business leaders and organisations believe visas are necessary to alleviate labour shortages, while ministers argue that it is up to companies themselves to make their vacancies attractive to UK-based workers.