RHA Policy Director Duncan Buchanan has verbally lashed out at a Labour Councillor for making “Ill informed" and “inflammatory" comments regarding the construction of a lorry parking facility at Pembroke Dock. 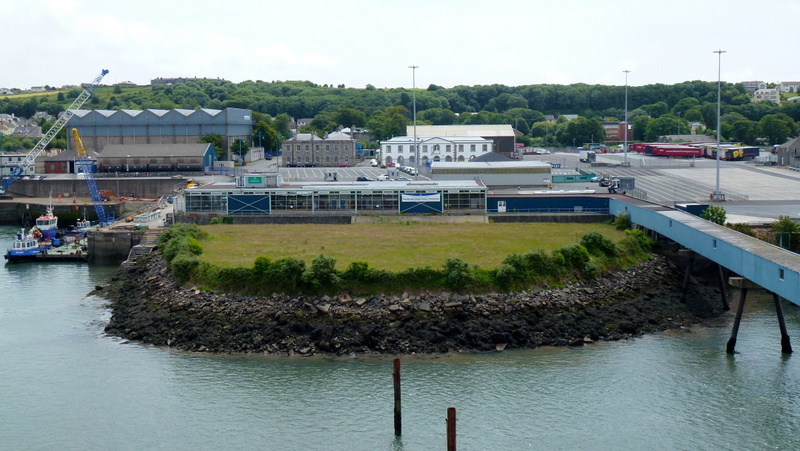 Photo © Copyright Jonathan Billinger
On Wednesday, the Western Telegraph revealed that a decision on whether to grant permission for the construction of the lorry park had been deferred by the local council.

In the paper, Labour Councillor Tony Wilcox was quoted as saying the park would be “smelly” and “potentially dangerous”:

“Anyone who thinks putting a smelly, potentially dangerous, lorry park there will be of any benefit to Pembroke Dock is living in cloud cuckoo land.”

Moreover, Councillor Wilcox reportedly argued the lorry park would bring no economic benefit to the area. Other Councillors are also said to have raised safety concerns regarding empty tankers and the nearby Asda petrol station’s underground storage. On top of that, UKIP Councillor Paul Dowson claimed the facility would have a negative impact on wildlife.

The comments from Councillor Wilcox were met with fierce criticism from RHA Policy Director Duncan Buchanan, who said that the Labour Councillor “should be ashamed” given the need for driver facilities in the UK:

Ignorant I’ll informed inflammatory comments from local councillors about lorry parking. They should be ashamed, lorries are essential & facilities for drivers desperately needed. This rubbish is 1 reason why there is a shortage. Bloody livid! @CharlotteV @RWUK01 https://t.co/h3OYPZJ4fw pic.twitter.com/laZU2uFpcW

Evidently fed up of the rise in negative comments surrounding lorry drivers, lorries and lorry facilities, Buchanan also tweeted that he was “so sick of numpties” who “somehow equate lorry drivers with danger”:

He means he is an ignorant fool who should be embarrassed by how stupid & ill informed he is. I am so sick of numpties like this who somehow equate lorry drivers with danger. He is the one in cloud cuckoo land. I cannot write what I want to say…@FSB_Wales @rhatomcotton https://t.co/sBMqvSufcD

Photo © Copyright Jonathan Billinger and licensed for reuse under this Creative Commons Licence.