Road freight rates go up in Q1 2021. See on which routes the most 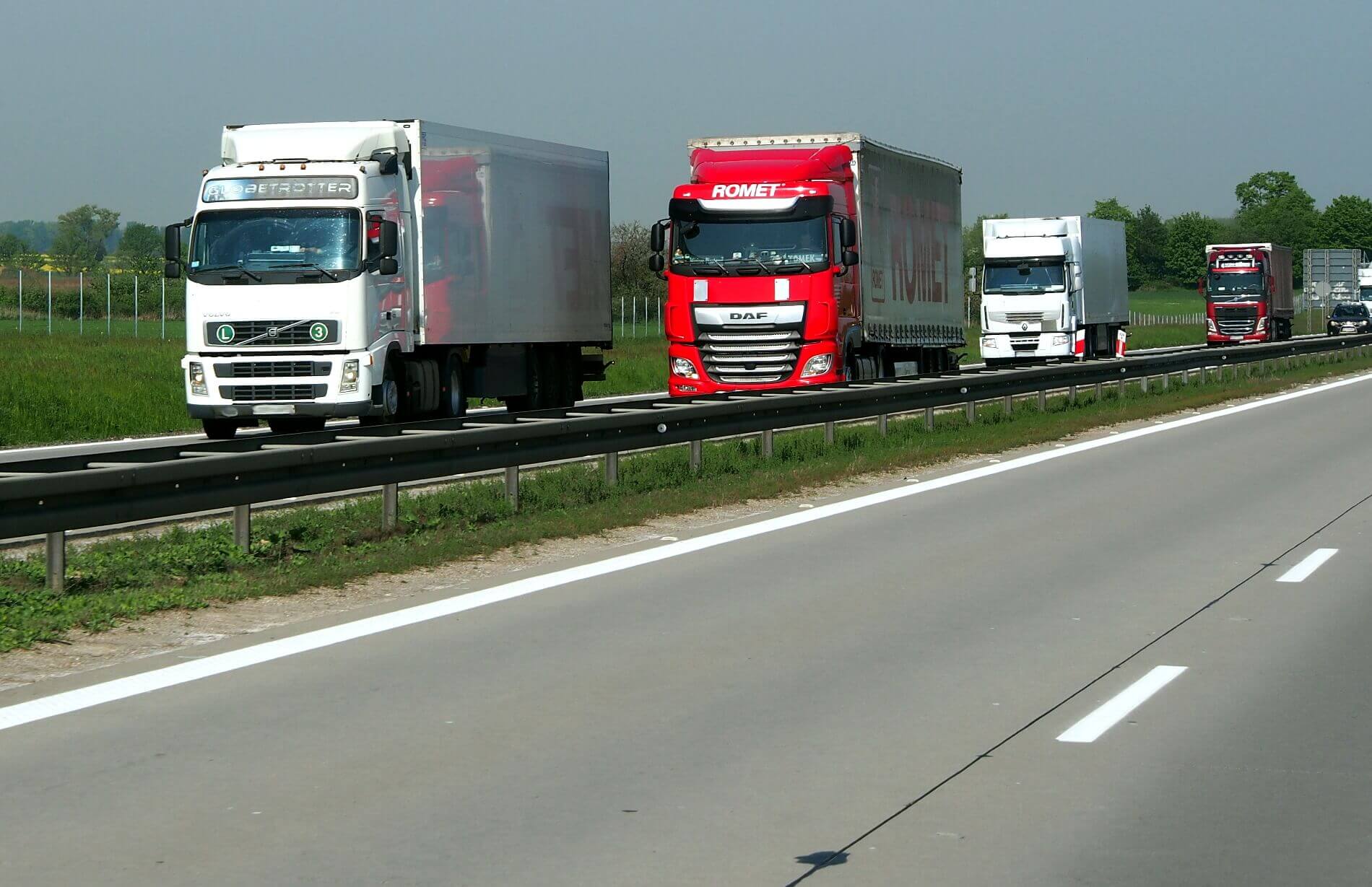 Average rates in European road transport increased by 1.6% year-on-year in Q1 2021, report analysts from Transport Intelligence and Upply. Compared to the last quarter of 2020, the average rate increased by 0.5%.

In their Road Freight Rate Development Benchmark, analysts from TI and Upply calculated that the average European rate per route was €1,118 in the first three months of the year.

The rate index used in the report is estimated on the basis of approximately 250 million prices and rates in Europe.

Rates have climbed despite the lack of economic rebound in Europe. The new wave of the COVID-19 pandemic at the beginning of this year and the associated restrictions effectively dampened consumer demand on the Old Continent. However, the transport sector has benefited from the growing demand for European products from China and the United States. This has been a driving force for European industry. In addition, the disruption of supply chains has led to a significant increase in prices at all stages, including that of road transport.

The average rate per kilometre in Europe in Q1 was €1.57: 0.2% higher than in the last quarter of 2020 and up 0.8% year-on-year. When analysing the main European routes, TI and Upply analysts noted that rates for the main destinations fell by 0.8% to €1.72/km, while for the return route they rose by 1.3% to €1.42/km. Experts say that the increase in rates on return routes indicates that the economy is recovering from the pandemic crisis. This is indicated by greater demand for transport on return routes, which was not the case at the height of the pandemic – at that time many trucks were returning empty.

The first quarter of this year also saw the effects of Brexit in full swing. New conditions at the British border meant that in January British exports to the EU fell by 40% year-on-year (according to the UK’s Office for National Statistics (ONS)). Imports from the Continent to the UK were also nearly 29% lower. New administrative requirements, customs at the border, restrictive COVID-19 rules and traffic jams at the border have caused many carriers to abandon courses to the UK. And lower transport availability has translated into higher rates. Those on routes to the UK increased by 1.3% quarter-on-quarter in January-March 2021 and by as much as 5% year-on-year.

However, it is worth noting that carriers did not raise rates immediately in January but only in February and March when trade traffic between the UK and the Continent began to recover (but it still remains at a lower level than in 2020). If trade between the Isles and the Old Continent were to continue to grow, we should expect further rate increases.

It should also be borne in mind that the deadline for the introduction of border controls on the British side for various animal products has been postponed. Depending on the type of products, the new dates for establishing controls will fall in October this year or from January and March 2022. It is possible that either of these dates will bring with them an increase in rates on the UK route.

Changing trend on the Polish direction

On the Duisburg-Warsaw route, which is of particular interest to Polish carriers, the average rate in Q1 2021 was 1.02 €/km, an increase of 8% compared to Q4 2020. On the return route from Warsaw, on the other hand, rates fell by 4.9% over the last quarter to €0.98/km. The first quarter of this year was the first time in history when the average rate on the route to Poland was higher than that from Poland to Germany.

TI analysts suggest that this may have been due to the very restrictive COVID-19 regulations introduced in Germany, which dampened demand for products and consequently transport services during this period. In addition, as analysts explain, the level of consumption in Poland remained high, and since 40% of Polish imports from Germany are consumer goods, this fuelled imports from Germany. Although imports of semi-finished products and raw materials from Poland are important for the recovering German industry, pandemic restrictions and higher consumer demand in Poland have tilted the stakes in the Polish direction.

A significant increase in rates was also noticed on the Duisburg-Prague route. Year-on-year growth was 9.8% and quarter-on-quarter growth was 8%. The period between January and March 2021 was the first time ever that the average rate on this route exceeded €1,000. And as with the Polish-German route, the main reason for the increases was the high consumer demand in the Czech Republic satisfied by German products.

Falling rates between France and Germany

High rate increases were also observed on the Madrid-Paris route. Rates in the French direction jumped by 7.3% year-on-year and nearly 8% compared to Q4 2020. Pandemic restrictions on the French side and the harsh winter on the Iberian Peninsula hindering shipments contributed to this.

At the opposite extreme is the route linking the industrial regions of Germany and France, between Duisburg and Lille. Year-on-year, rates on the route to Lille fell by 2.9% and by 4% on the return journey to Germany. TI pinpoints the reasons for the declines on the severe pandemic restrictions in both countries and the problems of the French industry slowly recovering from the COVID-19 collapse.

Besides, trade between the two areas heavily involves automotive parts, a segment that was hit hard during the pandemic.

As a reminder, in their Road Freight Rate Development Benchmark from February, analysts from TI and Upply predicted that the average rate in Europe could be between €1,087 and even €1,155 by the end of 2021. This would mean year-on-year increase of 2.5% and 9% respectively. Rates per kilometre can vary from €1.6 to as much as €1.7.