Road freight transport on the New Silk Road gets better: a Dutch carrier’s growth proves this 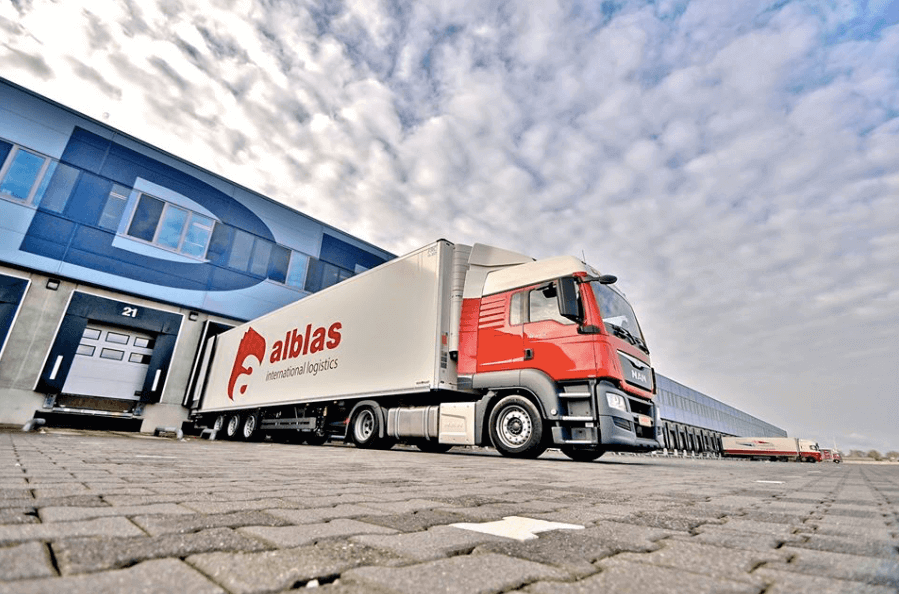 Operations of the Dutch transport company, which a year ago launched a permanent route from Europe to China, thrive on the New Silk Road. Since the outbreak of the coronavirus pandemic, the carrier has been carrying a lot more goods.

The Dutch carrier Alblas, in cooperation with the logistics operator Ceva Logistics, extended its offer a year ago to include road transport between Europe and China. Such a decision was made by the companies after test courses from China to Poland and Spain. At the time, the companies claimed that truck transport from China to Europe is profitable and has broad market prospects.

This is an alternative to air and rail transport, which is very cost-sensitive. Compared to air transport, the cost of road transport is 40% lower and at least 10 days faster than rail transport,” explained Kelvin Tang, Director of Road & Rail Ceva Logistics North Asia.

A year ago, just after the launch of the route, the Ceva China-Europe FCL (full truckload) transport service was operated by the companies twice a week. Today, up to 35 trucks a week import cargo from China. In the era of the pandemic, Alblas carries more than twice as many transports as before the outbreak.

“And demand is still growing,” convinces Siebe Alblas, managing director of the Dutch company, in an interview with eurotransport.de.

The grounding of passenger air freight, which is also used to transport cargo, as well as the steep rise in rates, have created space for road transport companies to use. Initially, due to the corona crisis, the transport through Kazakhstan, Russia, Belarus and Poland to Western Europe stopped, but soon Alblas’ trucks started to carry face masks, gloves and disinfecting gels from Europe to China. Later, due to high air freight rates, the company acquired new customers, and with the recovery of the economy, old customers from the eCommerce market are returning as well as those importing lithium-ion batteries from China, which cannot be transported by plane. Alblas expects demand for road transport on the New Silk Road also after the coronavirus pandemic.

Routes on the New Silk Road are mainly carried out by refrigerated trucks, which carry disinfectants and batteries, and by tautliners. It takes two weeks for double-manned trucks to cover 13,600 kilometres,” explains Siebe Alblas, quoted by eurotrasport.de.

From China to the border with Kazakhstan the vehicle is driven by the Chinese (Alblas has a branch in China), then the route is continued by Polish or Belarusian drivers. This makes it possible to shorten the time of transport.

Pandemic and changes in the air transport industry

Current prices for booking a 20-tonne truckload from China to Germany are on average around €15,000. In comparison, chartering a plane that can transport 100 tonnes costs €1 million, according to Philipp Ortwein, co-founder of the InstaFreight platform quoted by “Bloomberg”. According to Ortwein, the shipping of goods from and to China using trucks will continue to develop even after the pandemic ends.

We expect that the coronavirus crisis will bring fundamental changes to the air freight industry,” Timo Stroh, Executive Director of Dachser SE, one of the largest logistics companies in Germany, told Bloomberg. In his opinion, the pandemic will contribute to a new appropriate balance in multimodal transport – air, sea, road and rail – which will ensure that industrial supply chains remain intact.