The New Silk Road through the eyes of an expert: costs need to be stabilized, only then will it be attractive to shippers. 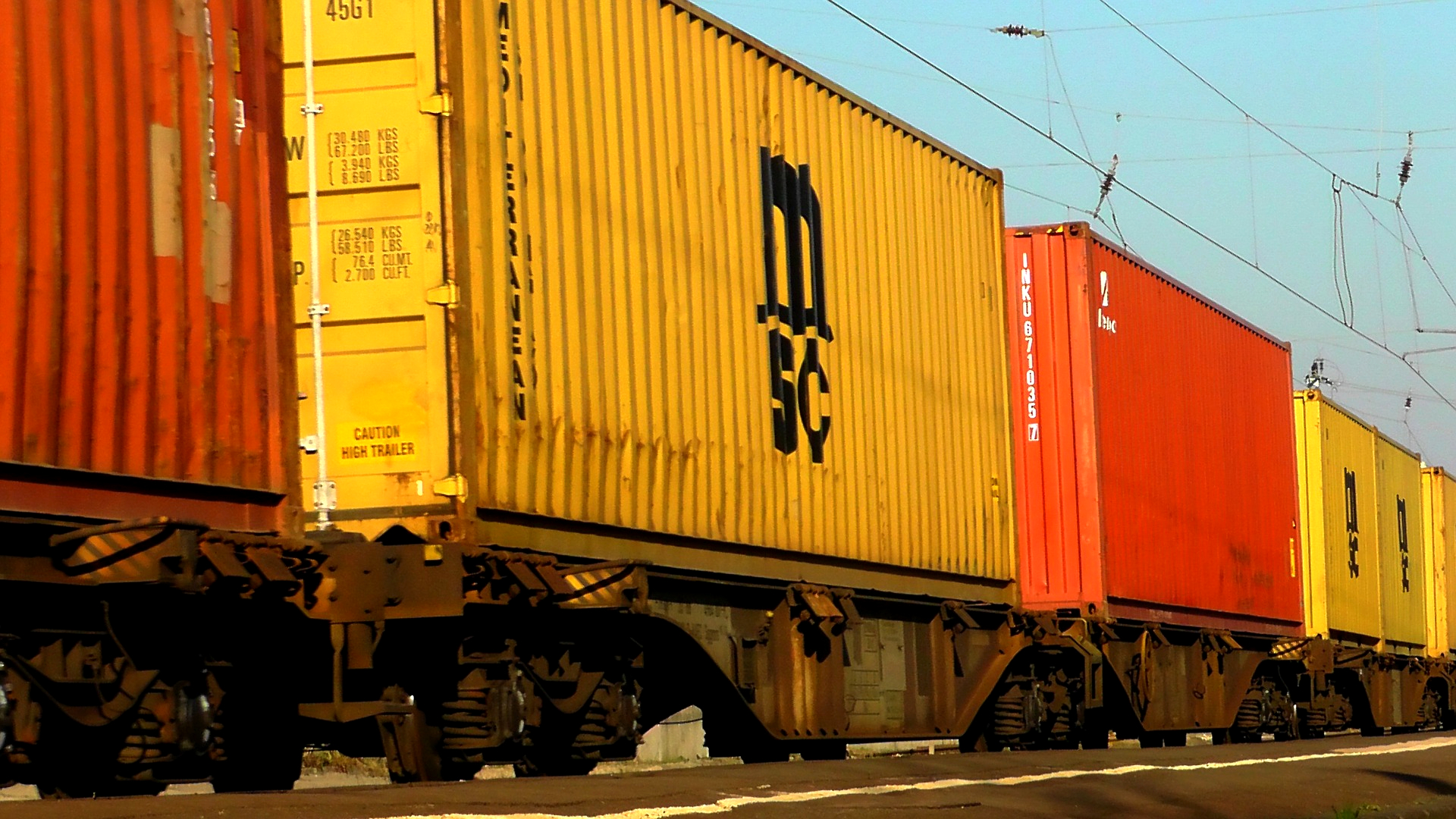 The New Silk Road is a project intensively financed by the Chinese government. “Freight rates have fallen over the last two years, but for rail transport, the costs are not transparent. This is certainly also due to subsidies,” says Lars Bostelmann of Global Management Oceanfreight in Dachser in an interview with Trans.INFO.

Natalia Jakubowska, Trans.INFO: What are the conditions for doing business in China as a foreign entity?

Lars Bostelmann, manager business administration & development, Global Management Oceanfreight in Dachser: Basically, there are no requirements, but it is helpful if the company has its own branch in China so that it can establish contacts with terminals and service providers on site. In general, intercontinental rail transport has become a standard product today as it bridges the gap between air and sea freight.

How does rail transport compare to sea and air? What is its greatest potential?

Clearly in a time advantage over sea transport. With an average transport time of 16-20 days, the train is 15-20 days faster than sea freight. Some connections between China and Germany are even faster (e.g. 11 days). Of course, air freight is still the fastest, but it has some limitations on volume and weight if the transport is not to be too expensive. It is, therefore, safe to say that for rail transport the average cost advantage is at least 80% compared to air freight.

The New Silk Road is a project intensively financed by the Chinese side. Are current transport costs real? What can be expected in the long term?

Unfortunately, only time will tell. In the case of maritime transport, costs are often not reimbursed and in the case of rail transport, costs are not transparent. This is certainly also due to the subsidies that China is providing to expand the New Silk Road. Nevertheless, freight rates have fallen over the last two years. If this trend continues, it’s hard to say. Subsidies from the Chinese government are planned until 2021. What happens next is impossible to predict.

What goods are transported? Which goods are not allowed – for political or technical reasons, for example? Are there any restrictions?

Typical consumer goods such as household goods and textiles are transported to the West. As far as the East is concerned, machines and spare parts dominate the loading lists. Both groups of goods are typical of the commodity flows between China and Europe.

Dangerous goods are banned by Chinese railway operators. The situation is also complicated for particular food products whose export from the EU is banned by Russia and which have their country of origin for example in Switzerland and are transported to China via Russia. Many operators have stopped carrying out such transports due to this situation. This also made us stop transporting refrigerated products. Furthermore, it should be borne in mind that there are large differences in height during transport, which sometimes leads to significant temperature fluctuations.

And how to deal with challenges such as transporting products at a controlled temperature?

For the time being, it remains a niche that is difficult to handle because the infrastructure is not adapted to this type of transport. Most of the route is not electrified, and therefore it would not be possible to power the chillers.

What does rail transport on the New Silk Road look like? How are trains operated? Where does the transhipment take place? What downtime is there to reckon with?

Unlike air and sea transport, different technical requirements have to be met when it comes to the intercontinental rail services between China and Europe. For example, a track gauge change takes place at the border crossing from and to China as well as at the border crossing from and to the EU. Containers at the border terminal are loaded from one train to another standing next to it. This is necessary because the track gauges in China, Russia and the EU are different. During this process, there are always blockages and bottlenecks, which also involves delays. However, we see improvement in this area too.

The New Silk Road runs through many countries, so securing cargo must be a top priority. What is there to look at? What dangers may occur on the route?

As trains travel through areas with different climatic conditions, they are exposed to large temperature and altitude differences. But the situation is similar for transport by air or sea. The goods in the containers on the train must, therefore, be packed as for sea transport. In addition, they are closed and sealed and monitored at the terminals to prevent thefts, which until recently were a problem.

Which logistic directions are promising in terms of development?

The current main routes are the Trans-Siberian Route and the New Silk Route. The integration of Japan, Korea and Taiwan is under consideration. There are also regional initiatives. For example, the European Union would like to connect the trans-European transport networks with infrastructure in Eastern Europe and Central Asia.

What do you think should be improved in terms of the organization so that the potential of the New Silk Road can be fully utilized?

In addition to improving terminal infrastructure and track compatibility, documentation flows and customs procedures should also be improved. Just like other areas, they require a single, unified digital solution. Faster journey times on certain sections, for example in Germany and Poland, would also be desirable to achieve a target of eight days of total transit time. This would make rail transport as attractive in terms of time as air transport.

Costs should also be stabilized, as only then will the solution be attractive to shippers in the long term and can be integrated into supply chains in the future.