Over 2,200 trucks taken off the road during Roadpol summer campaigns

This summer, police departments from across Europe participated in two week-long Roadpol Truck&Bus road safety campaigns. Of the 427,105 trucks inspected during the two campaigns, as many as 102,283 were found to have violations. Over 2,000 trucks were even forbidden from continuing their journeys due to the severity of technical defects or driver violations. 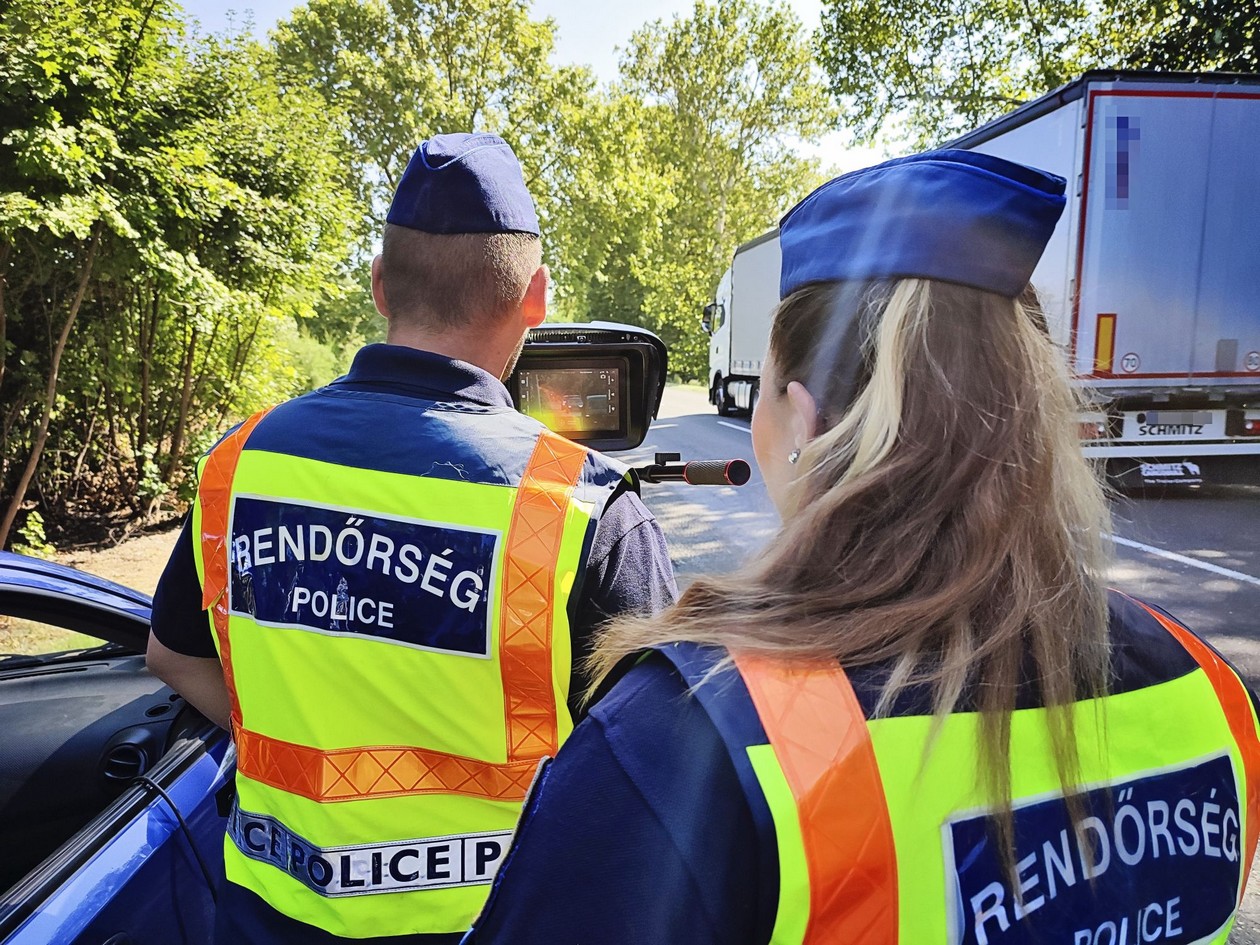 The two aforementioned campaigns took place from June 13th to 19th and from July 18th to 24th. In total, 19 European countries participated in the joint lorry inspection campaigns.

The combined results of both editions show that of the 427,105 trucks inspected, 102,283 were found with violations. 2,221 of those trucks were also forbidden from continuing their journey until serious defects were remedied.

“European police officers have a very high standard of training in heavy traffic controls, which is reflected in the high violations rate. Most of the offences were found in the areas of speed, technical offences, seat belts and other safety restraints and vehicle documents law for buses and in the areas of speed, technical offences, legislation on driving and rest times and tachograph settings,” said ROADPOL Operations Working Group Secretary Henk P. Jensen of the Dutch Police.

In terms of the type of offences officers detected, there were 12,588 violations of drivers’ hours rules recorded. In addition, there were 11,662 tachograph offences, not including 454 tachograph manipulations.

“Fiddling with the settings of the tachograph or even manipulating them takes on larger forms every year. The reason for this type of fraud might be the sustained competitive pressure in this still-growing industry. The financial benefits for transporters may be large, but the risks for road safety are greater. Especially due to driver fatigue, collisions can occur with serious consequences, not only for the driver of the truck or bus himself, but also for other road users,” Jensen added.

The next ROADPOL Truck & Bus operation will take place from 10th to 16th October 2022.