UNTRR, Romania's haulage association, has urged the Romanian authorities to recognise Ukrainian driving licences according to EU provisions. The road transport association says the move is necessary so as to facilitate the “rapid employment" of Ukrainian lorry drivers. 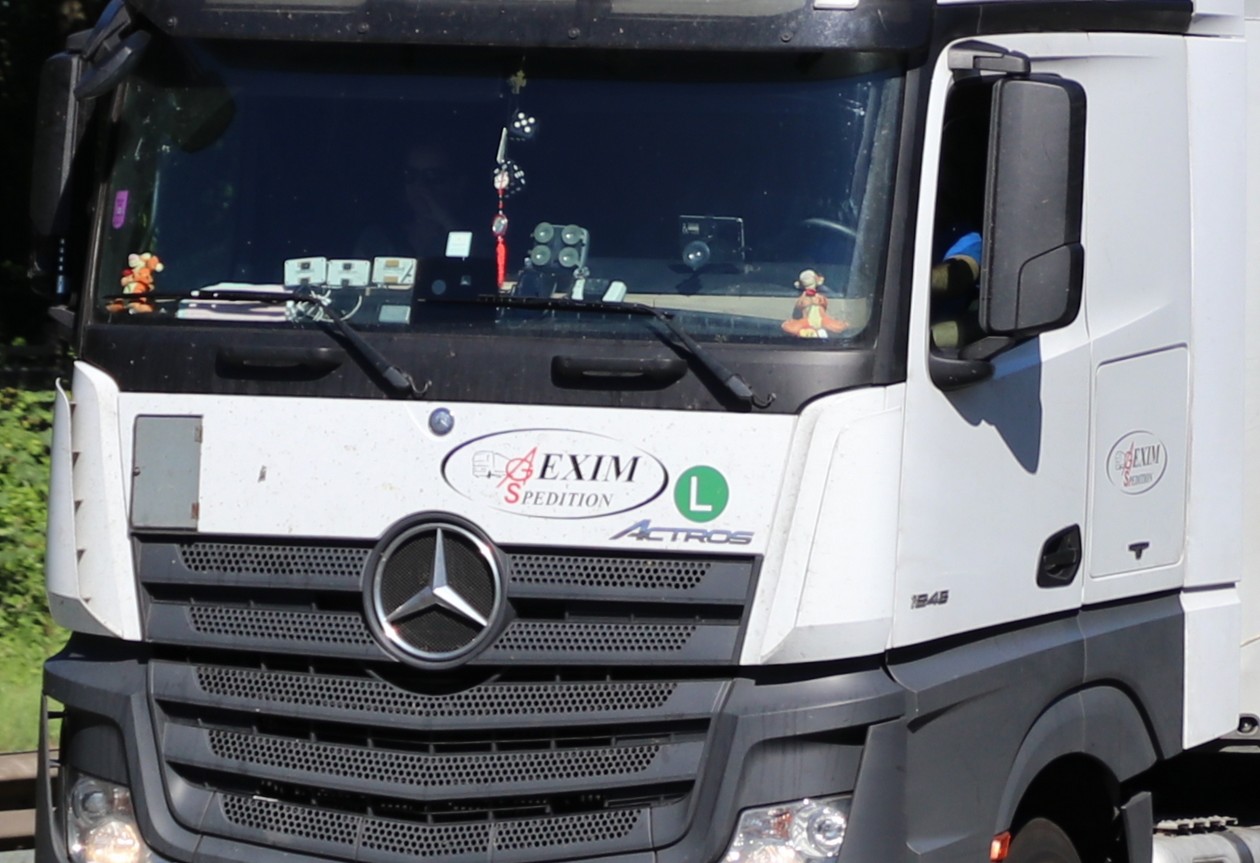 In a press release issued yesterday, UNTRR urged Romania’s Ministry of Transport and Infrastructure, and the Ministry of Internal Affairs, to adopt “urgent measures” for the immediate application of the European provisions to recognise Ukrainian driving licences.

According to UNTRR, the change has to be made as soon as possible in order to allow Romanian hauliers to recruit Ukrainian drivers quickly.

The haulage association claims the impact of the EU Mobility Package and Russia’s invasion of Ukraine has exacerbated the driver shortage in the country. In its statement, UNTRR referred to the recent TI/Upply/IRU research paper that estimated Romania’s driver shortage at 71,000.

Amid the driver shortage, UNTRR stresses it has been repeatedly urging the Romanian authorities to take “urgent measures such as removing obstacles to the employment of non-EU drivers at Romanian road transport companies, and the implementation of the recently adopted European legislation that creates the framework necessary for the employment of Ukrainian drivers.”

“Considering the fact that the provisions of Regulation 1280/2022 have already entered into force at a European level and many Member States allow the immediate employment of Ukrainian drivers, UNTRR requests the Romanian authorities apply without delay the new European provisions regarding the recognition of the driving licenses and cards of Ukrainian drivers, to allow Romanian road carriers to quickly hire professional drivers from Ukraine via simplified administrative procedures,” concludes UNTRR’s statement.