A group of Romanian drivers who worked in the Netherlands via a Czech company should have received a Dutch salary regardless of the location of their employer, a court of Rotterdam ruled yesterday. The difference between the salary they received and what they were due amounts to tens of thousands of euros, according to the union representing the drivers. 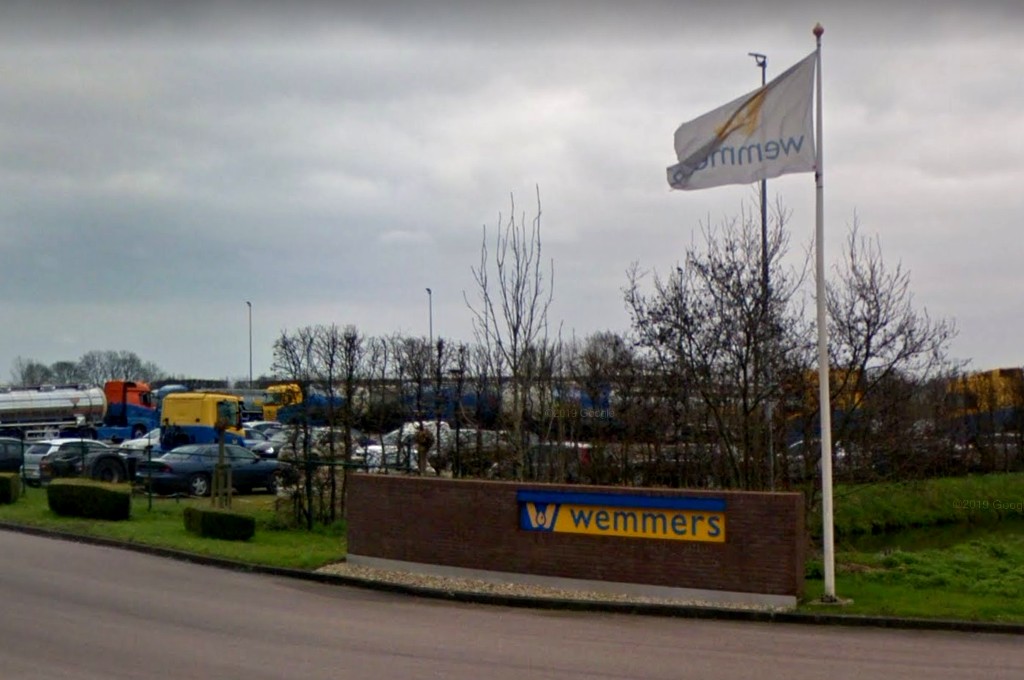 The lawsuit was launched by the FNV trade union against the Wemmers Tanktransport company and its Czech sister company Unitrans Bohemia. The drivers represented by the FNV worked in the Netherlands, and were thus entitled to Dutch wages according to the court.

The Romanian drivers received a lower wage than the standard payment in the Netherlands – their salary was calculated according to Czech standards because they were employed by a Czech company.

However, because their work took place within the Netherlands, they were entitled to the same wage as their Dutch colleagues.

Because the Dutch parent and Czech sister companies have the same major shareholder, the court ruled that there was a case of sham contracting.

According to the Dutch FNV trade union, at the time the sham contract was valid , Dutch employees received about €3,600 gross per month plus €10,00 gross in meal allowances. However, the Romanian drivers employed by the Czech company received hundreds of euros less per month during the same period.

The parties must now try to reach an agreement. If that won’t happen, the judge will determine the amount of the compensation.

It is, however, worth mentioning that Wemmers can still appeal the amount of compensation.

At the end of July, the FNV won a very similar case against transport company Van Den Bosch.

On that occasion, Hungarian drivers were employed by a Hungarian sister company of the Dutch company. As a consequence, they received a much lower salary than Dutch drivers did at that time. However, according to the court, they should have been paid Dutch wages as the Dutch collective labour agreement would have applied to them as well.

The judge has yet to determine the amount that the Hungarian drivers will receive.