Romanian services have smashed 5 groups of truckload robbers. More than 40 suspects behind the bars 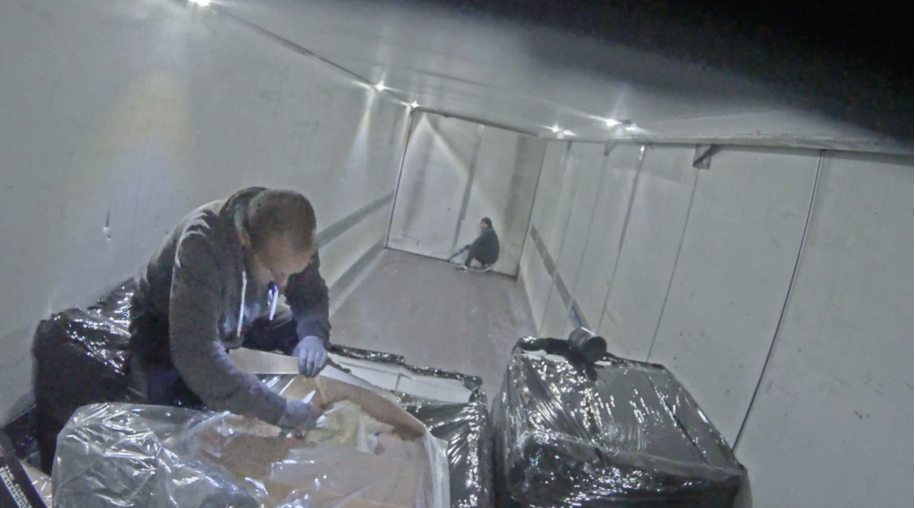 The Romanian Organised Crime and Terrorism Investigation Directorate (DIICOT) together with the Dutch, Finnish and French services have carried out a major action against members of a criminal group specialising in truckload theft in Europe. As a result, 43 people suspected of being gang members have been arrested.

This week DIICOT together with the capital city police officers carried out 73 house searches, among others in Bucharest and 5 other regions (Ilfov, Arges, Prahova, Teleorman and Ialomița) in relation to the activity of these criminal groups,” informs DIICOT in a statement. 18 searches were conducted in France on the basis of an EIO. During the action, a total of 43 people were detained, they are suspected of participation in five different criminal groups.

The investigation focused on 5 organised crime groups specialising in stealing goods from trucks. During the investigation, the services established that between 2016 and 2018, 5 organised groups were created on Romanian territory, each of them consisting of several persons. Their members were involved in the theft of goods from trucks both in Romania and in several European countries – Belgium, Finland, Sweden, the Netherlands and Spain. They were supported by other people who, for example, sold the stolen goods.

Modus operandi of the thieves

The method used by criminals still seems surprising and daring. This is because the thieves robbed trucks driving on highways. During the investigation, it was found that the criminals used vans or commercial vehicles for robbery. Driving with the lights off behind the selected truck, they got inside it and then moved the contents of semi-trailers and cargo holds to their vehicles.

It is worth noting that the perpetrators not only followed the trucks from which they stole the goods, but also blocked the remaining lanes in order to minimise the number of potential witnesses of the theft. During the action they used radiotelephones and, as reported by DIICOT, their actions were well coordinated. In addition, their criminal activities were facilitated by a large number of so-called chop shops to which they brought stolen cargo.

As a reminder, on January 29th, the French services managed to identify and arrest 11 people suspected of truck thefts in the parking lot on the A10 motorway, after more than six months of investigation by Orleans police officers. All 11 people were Romanian nationals. All of them were part of an organised criminal group that has been active since mid-2019, mainly in parks in central France.

The authorities then arrested 9 men suspected of theft in the parking lot in Meung-sur-Loire. The next day two others were arrested in Loir-et-Cher.