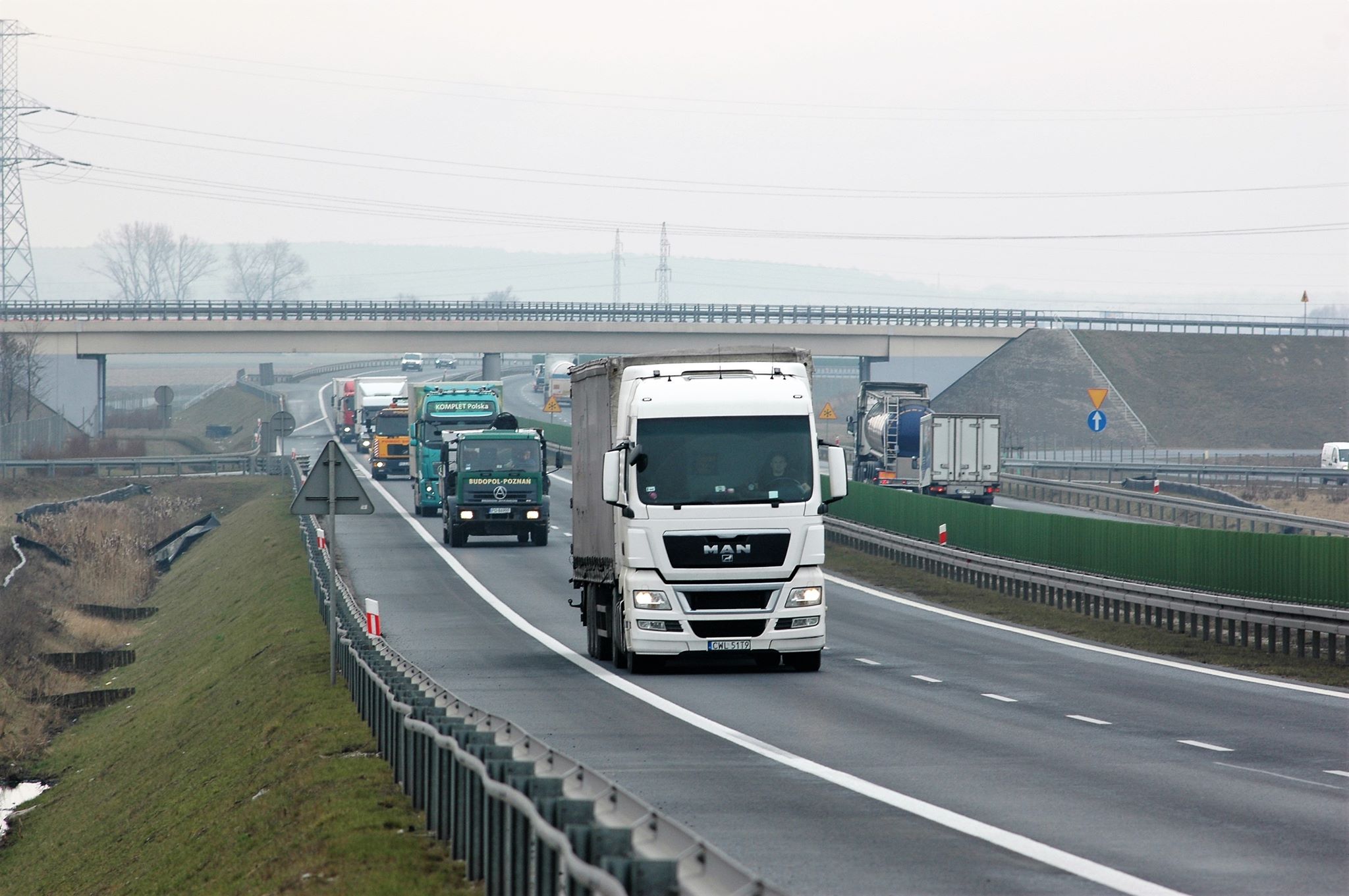 The Russian Federation has authorised the transit of goods to third countries. The products covered by the embargo can be transported through Russia as part of a test project from 1 July to 31 December.

In this way, the Ministry of Transport hopes to increase the transport potential of the Federation and increase the export of transport services. However, there is one condition – trucks must be equipped with navigation seals, monitoring the route of the vehicles and protecting the semi-trailers against unplanned unloading.

Currently, the Ministry of Transport is working on regulations that will govern the installation of seals and the tracking of trucks. The monitoring system has already been developed – its functioning has been tested in cooperation with Kazakhstan and recently also with Belarus. The seals were installed on trucks that transported to Kazakhstan via Russia and Belarus. Instead of the standard ones, the trailers were fitted with navigation devices configured with GPS and GLONASS satellite communication systems, as well as with the network of mobile operators.

This allowed customs authorities to track the cargo transported within the EAUG territory at any time and to be notified if the truck deviates from its route or if the trailer is opened unintentionally. The seals were only removed at the place of unloading.

A total of 168 trucks were sealed on the Belarusian border during the several months of the project. The experiment was successful – all the vehicles reached the place of unloading.

A tempting vision of past profits

The Russian Ministry of Transport estimates that the resumption of transit of embargoed goods will increase transit traffic through Russia by 40%, which is what it was in 2013 before the trade war.

As a reminder, in 2014 the European Union and the United States have imposed sanctions on Russia for causing armed conflict in Ukraine. In response to this, on 7 August 2014 Moscow has decided to embargo a number of goods from the EU, the US, Australia, Canada and Norway. The sanctions are still in force today.

According to the estimates of the Austrian Institute for Economic Research, Russia lost nearly USD 170 billion between 2015 and 2017 due to Western sanctions.