European digital freight forwarder sennder has announced the appointment of Anthony Guillouet as Managing Director of France. Anthony has been tasked with boosting the company's existing growth in France as well as finding synergies with its other core European markets. He takes over the role left by Maxime Legardez, former Managing Director of sennder France and founder of Everoad. 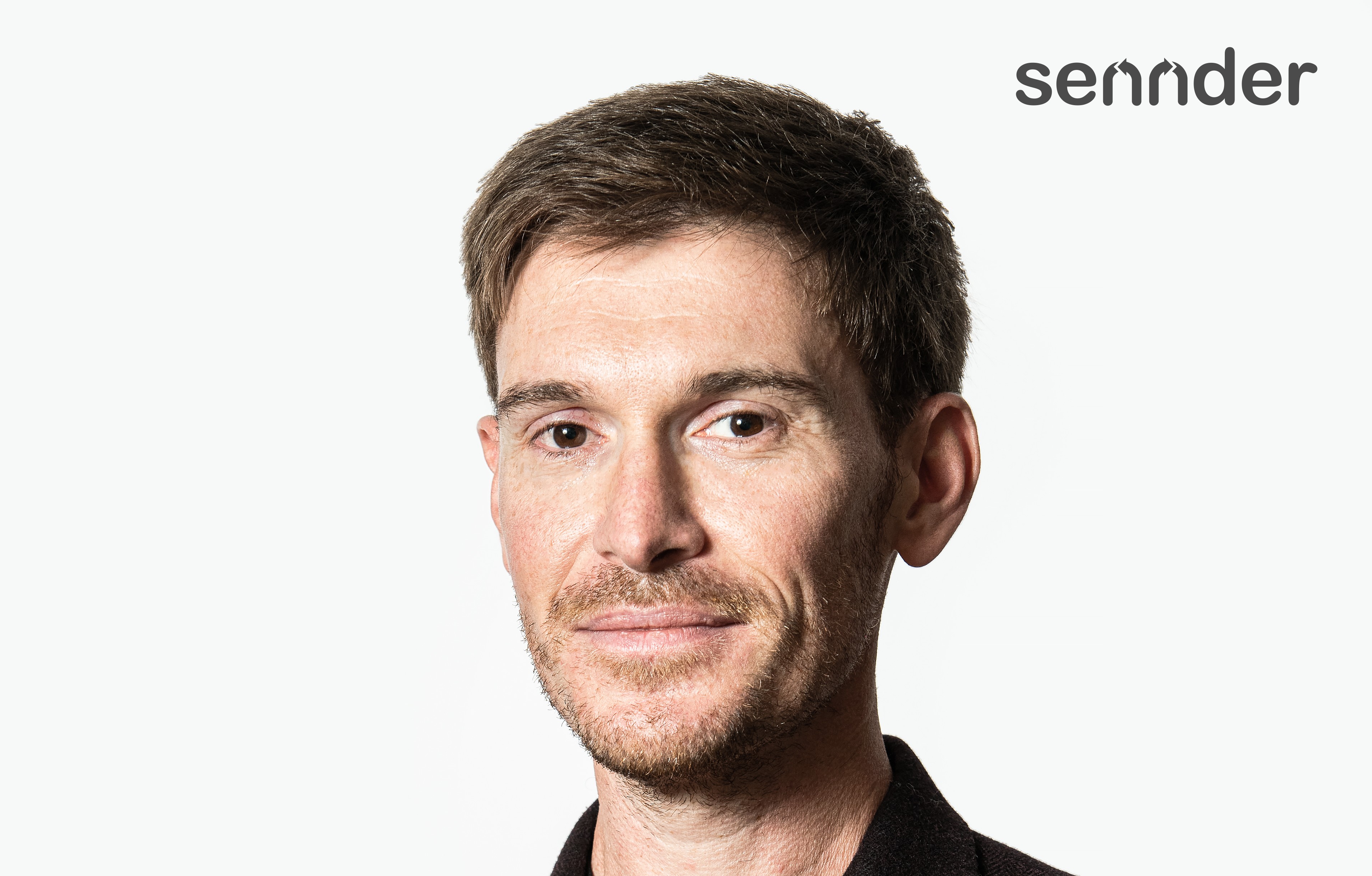 In a statement, sennder highlighted the fact that their new recruit has brought over 20 years of experience to the business. Before joining sennder, Anthony held various roles at DB Schenker, and most recently, worked as the Land Sales Director & Head of Road Brokerage – a role that saw him oversaw a team of 450 chartering and sales personnel in France.

Since acquiring French-business Everoad in June 2020, the combined business has experienced double digit percentage growth. In light of this, sennder states that “Anthony’s focus is to build on sennder’s strong French market position by working closely with the company’s seven other European offices to scale its network and proprietary technology.”

France accounts for 10.7% of total road freight revenues in Europe and is a key geography for European transport and is seen as one of sennder’s core markets.

In sennder’s press release, Anthony chose to highlight the need to make transportation more sustainable as being one of the biggest challenges facing the freight industry. Meanwhile, Tom Christenson, COO at sennder, expressed his faith in Anthony and underlined that France was a key market for the digital freight forwarder.