The plight of a Polish lorry driver has shed light on the dilemma faced by many EU lorry drivers working in the UK with settled status. In the experience of truck blogger Tomasz Oryński, a large number of British companies are no longer accepting lorry drivers with EU licences. This means European drivers working in the UK may find themselves having to decide between switching their licences to a UK one or simply returning to working on the continent full-time. 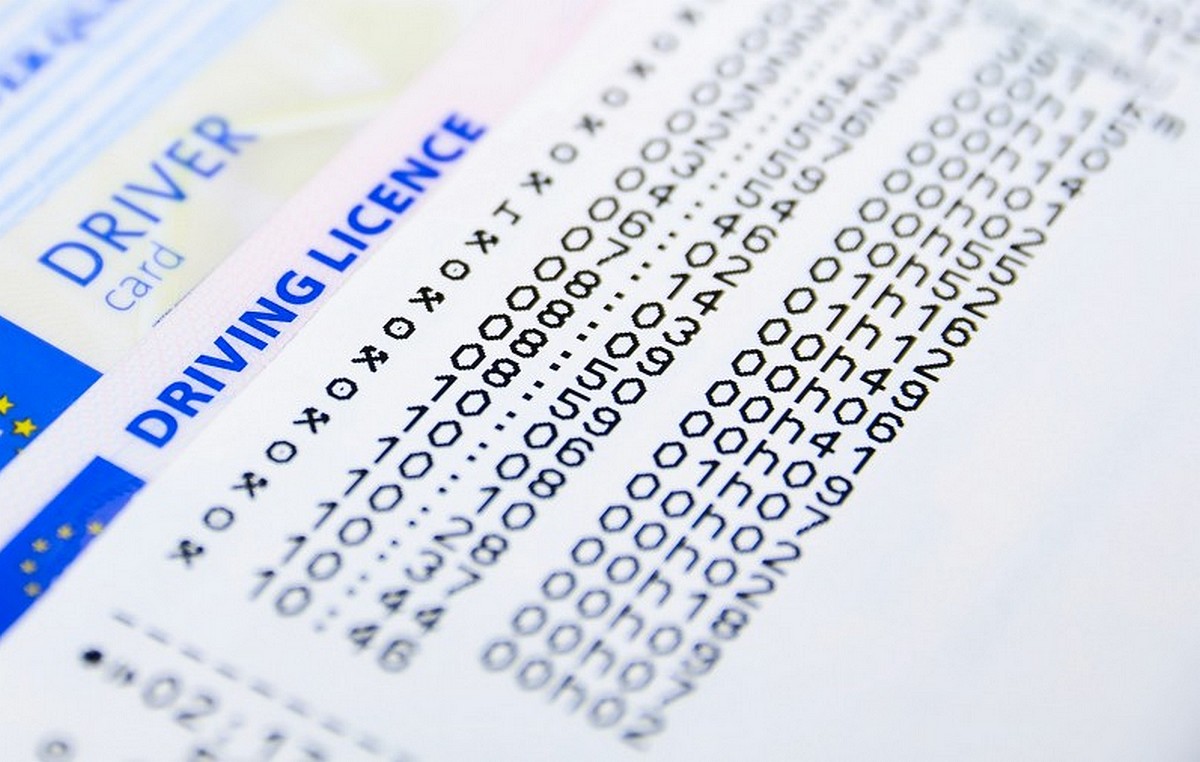 Doing the former would provide better long-term job prospects in the UK, while the latter option would allow some drivers to hold onto their licences for longer and also provide better opportunities to work freely across the entire EU. The dilemma is facing some European drivers sooner than others; the law dictates that EU truckers can drive in Great Britain on their full, valid licence until the age of 45, or for 5 years after they become resident in Great Britain, whichever is longer.

Tomasz Oryński first told Trans.INFO of the problem obtaining work as an HGV driver in the UK with an EU licence back in December. Since then, he has encountered the issue on several occasions, with a number of haulage firms and agencies making it clear that EU licences are not accepted – even though drivers with one can be legally employed.

The problem does not appear to stem from anti-EU resentment or discrimination, but rather a preference to avoid the hassle and bureaucracy required to onboard a driver with an EU licence.

As Tomasz told West Country Voices earlier this month, one of the reasons for this red tape obstacle is the 2015 replacement of paper counterpart licences with a digitised system. Despite it happening before the Brexit referendum, EU licence holders were not included. As a consequence, EU lorry drivers can’t check the points on their licences online – despite the fact the DVLA has this data.

This means that Tomasz and other drivers in his situation are left with two antiquated means to check this information. One is via post, which is subject to delays, while the other is by phone, which Tomasz says is very difficult to get through to. Then, for this data to be shared with a potential employer, there is a requirement to be physically in the room with the person who does the licence check, which is often impossible.

Moreover, due to the Home Office’s decision not to provide EU citizens resident in the UK with physical proof of settled status, a “share code” must be obtained online for potential employers to access. As Tomasz stressed to Trans.INFO, the code is only valid 30 days, while it takes the DVLA longer than that to process a licence exchange.

On top of that, the DVLA can request the original copy of your EU licence when doing business with them. Of course, truckers need their licence in their possession to work, so until they get it back, they are out of work.

Given all this hassle, one could see why employers simply can’t be bothered with the bureaucracy required to employ a driver without a UK licence. It is also understandable why some EU drivers would want to switch their licences, as this would make life much easier for them if they want to stay in the UK for the long-haul.

However, at the same time, there are many arguments for EU drivers to hold onto their EU licences.

“My B category licence is valid forever. I lost that permanence with my C licence when I had to do medicals for my C+E recently, but I don’t want to lose it in the B category as well. It is quite common among Polish drivers who did their licences before they were limited to 15 years. If I exchange it to a UK equivalent I will lose this, and I won’t get it back even if I exchange my British one back to Polish one,” says Tomasz.

“It [switching the licence] is not a legal requirement, nor had I ever needed to do so before. It costs money and takes ages to do as well. The other thing is that I believe my Polish one is “worth more” than a British one. Polish HGV driving tests are quite demanding, while in the UK things have been simplified quite significantly recently. Moreover, I can work full time in Europe on the Polish one, but I can’t on the British one.”

His latest setback, which saw a historic, Bathgate-based haulier invite him for an interview before turning him down over his EU licence, appears to have been the last straw. The lorry driver, who has been working in the industry for 15 years, is now planning on leaving the country for Finland. He doesn’t believe he is the only one facing this predicament either.

Asked for his reaction to the hypothesis that other drivers shared his predicament and would also be seeking to leave the UK, Tomasz told Trans.INFO:

“My guess would be that as well, but most of my driving friends are already gone. The exception is those who are well settled here and have exchanged their licences, even if they never really wanted to. I spoke with a Polish driver who had done this and then struggled to rent a car during holidays as the hire company required an IDP from him. They ended up having to register the car to his wife, who still has her Polish driving licence.”

ONS data released last autumn shows that the number EU nationals working as HGV drivers in the UK dropped from 43,000 to 28,000 between April 2019 and June 2021. It is thought the pandemic was by some distance the biggest factor influencing that figure, but Brexit and the issue Tomasz has raised regarding licences can’t be ignored.

Besides the above, another gripe Tomasz has with UK lorry driver work is having to deal with the DVSA – something many British lorry drivers will no doubt relate to.

In a lengthy Twitter thread, Tomasz has explained how the DVSA wrote that it had no record of him, despite his long history in the UK. The thread also illustrates the amount of bureaucracy lorry drivers have to grapple with when dealing with the organisation.