Seven of the ten largest container ports in the world are located in China – according to the Journal of Commerce ranking „Top 50 largest ports of the world” from 2017. In addition, as many as six were on the list of the ten fastest growing ports.

Both rankings are opened by the Shanghai port, which last year exceeded 40.23 million TEU, an increase of 8.3 percent compared to 2016. It is the busiest and largest port of our globe since 2010, when it overtook the port in Singapore by 500,000 TEU. From 2007 to 2016, the port in Shanghai recorded an increase in transshipments by 142 percent TEU. In December last year, a completely automated, unmanned terminal was commissioned on its premises to serve 4 million TEU annually. It is interesting that in 1978, i.e. in the first year of commencement of transport operations, the port recorded a capacity of 8,000 TEU.

The third place was taken by Shenzhen port with a result of 25 million TEU (+ 5.2%), and the fourth – Ningbo-Zhoushan port, which in 2017 compared to 2016 saw an increase in capacity by almost 14%. It is the second port on the list in terms of the dynamics of development.

From the European ports, the port of Rotterdam has hit the fastest growing list with a result of 13.73 million TEU, an increase of 1.37 million TEU (+ 10.7).

Negative dynamics in 2017 was recorded mainly in reloading ports, which suffered from the restructuring of the global carrier alliances system and the wave of consolidation that took place in the industry last year. The largest mergers include transactions between Hapag-Lloyd and United Arab Shipping Co., Maersk Line and Hamburg Sud, Cosco Shipping and OOCL.

Port Klang (Malaysia), which recorded a decrease by 1.2 million TEU (to 11.98 million) moved up from the 11th place to 12th. Port Munda (India) recorded a decrease in throughput by as much as 17 percent. The Spanish transit hub Algeciras, due to the dockers’ strike, moved 4 positions down and took 36th place with the result of 4.3 million TEU (-370 thousand TEU). 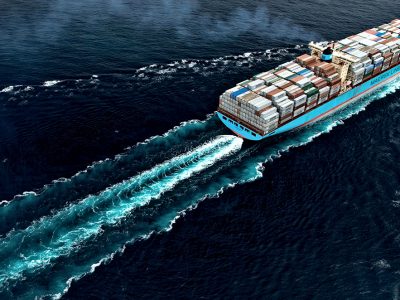 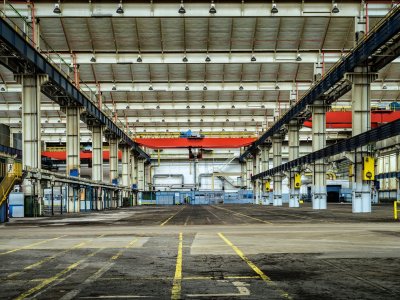 Coronavirus in China. Factories are slowly...

A brave new world, or how I fell in love with the sulphur regulations and stoppe...
Coronavirus in China. Factories are slowly resuming production, but does that me...
How the coronavirus epidemic is throttling global supply chains