Shocking survey among professional drivers. One forth admits to having fallen asleep at the wheel 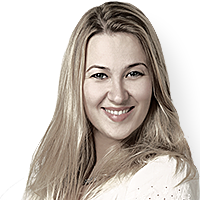 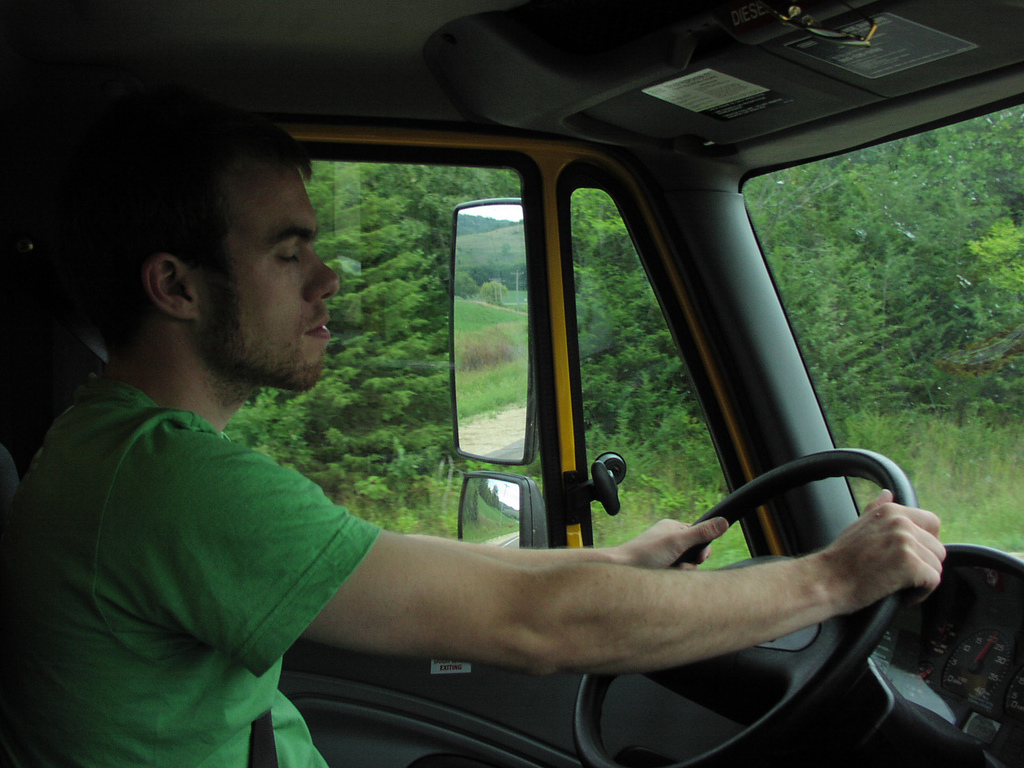 An anonymous survey carried out by Unite, a British trade union shows that even 29 percent of professional drivers admit to having fallen asleep at the wheel. They blame tiredness and stress connected with hard working conditions, as reported by the British website MetroUK.

The survey was answered by four thousand drivers. Those who admitted to having fallen asleep at the wheel claim that a few hours or even a night of sleep in the cabin will not make you feel brisk enough to continue a journey. Unfortunately, they cannot take a longer rest because the companies for which they work will not let them do that.

The findings of this survey are profoundly shocking” – says Adrian Jones, a representative of Unite. “People’s lives are being put at risk due to a lack of welfare facilities and workers being forced to work excessive hours. Companies are continually forcing drivers to work longer, as they are obsessed with the ‘just in time’ delivery model. This can inevitably lead to tragic consequences. Driver welfare should be a company’s first priority, not just an afterthought” – adds Jones.

The shortage of car parks and hostels where drivers could spend a night in decent conditions for fair money contributes to the fact that the problem is becoming more and more serious. After sleepless night drivers go back on the roads where they become dangerous to other road users. About 20 percent of serious accidents on motorways are caused by drivers falling asleep at the wheel, as reported by Loughborough research center. The majority of accidents occur between 2 and 6 in the morning.

Every day, truckers across the country are forced to park in laybys and industrial estates so they don’t exceed legal hours because there’s nowhere else for them to go. The government and local authorities are still not doing anywhere near enough to ensure drivers have the facilities they deserve to rest properly and safely before getting back on the road” – comments the Road Haulage Association (RHA)

Tiredness is not the only headache of truckers

Apart from the problems with sleeping, drivers suffer from serious health problems, such as high blood pressure and risk of heart attack. Fortunately, more and more truckers are aware that a healthy lifestyle may significantly influence their professional life as well as their wellbeing and safety.

In Poland, there is an organization that for over five years have been educating and motivating drivers to get rid of their bad habits and improve their lifestyle. Truckers Life Foundation builds a network of training parks around Europe to allow drivers to regenerate and improve their focus on the road. The organization has built 99 gyms for drivers in  Germany, the Czech Republic, Lithuania and Poland. The Foundation also examines health condition of drivers and provides guidance on a healthy lifestyle.