Should drivers be afraid of autonomous vehicles? Expert argues they will not lose their jobs, only their duties will change. 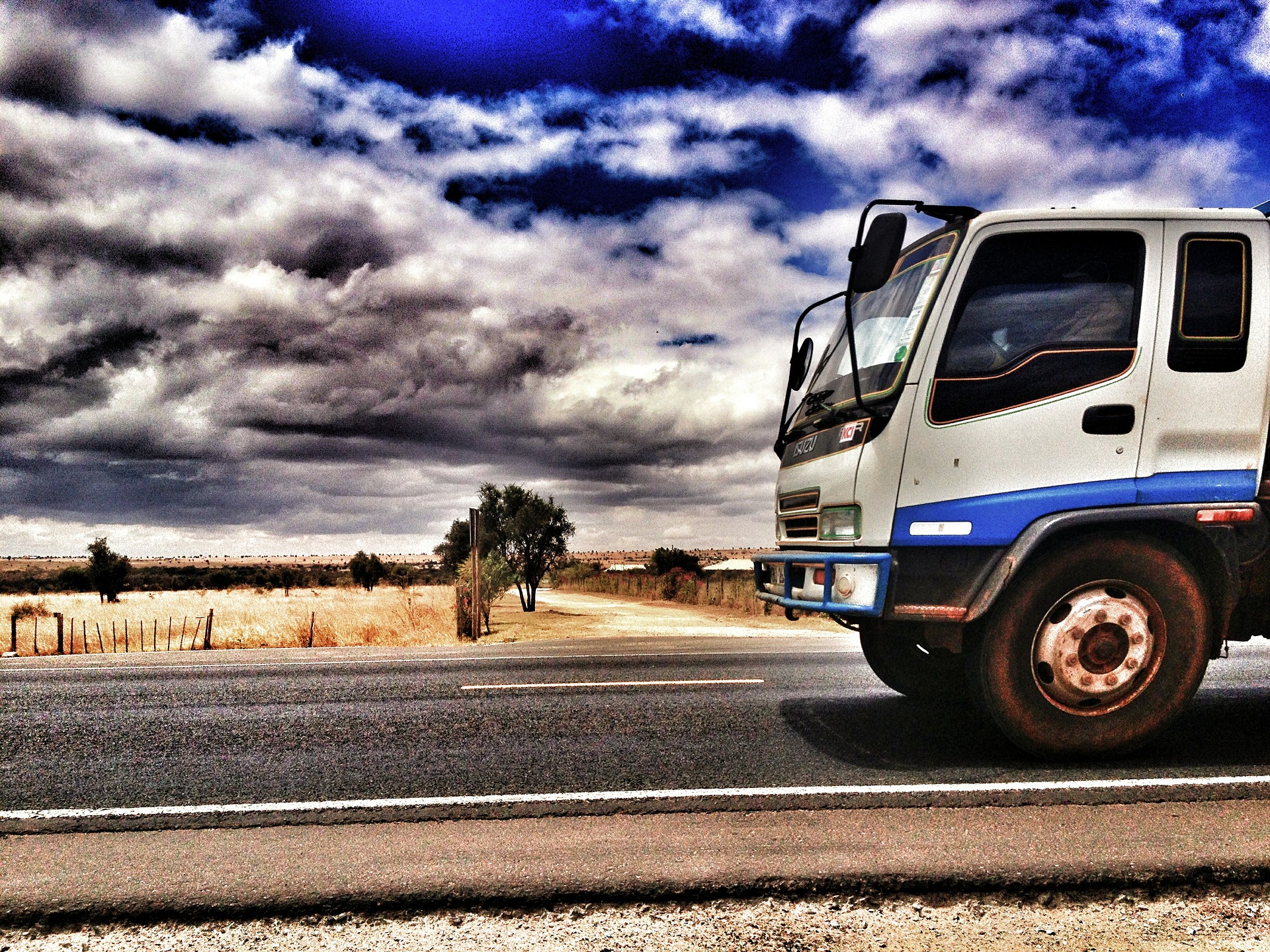 The expansion of autonomous trucks can disrupt the transportation industry in the United States. Shake it, but not sink it. Although nearly 210,000 drivers may be replaced by automation in the next 10 years, at the same time 140,000 people will be needed for short routes and transhipment. What’s more, 78,000 truckers will be able to retire during this time – these are the conclusions drawn by Yale economist Dr Charls Hodgson, author of the study commissioned by Ike, a company working on autonomous cars. Can Europe count on similar effects?

There’s this idea of the robotic apocalypse. But if you make a reasonable set of assumptions and apply the approach we are taking to trucks, we think there could be a pretty good outcome for drivers,” Ike co-founder and CEO Alden Woodrow told freightwaves.com.

What assumptions are we talking about? In a nutshell, it is about creating a transport organisation model in which there will be a transfer of cargo between autonomous and manned trucks. The former will travel on motorways and over longer distances, i.e. in the so-called freight corridors. The latter, in turn, would distribute the cargo on shorter routes and pass it directly to the recipient.

For the purpose of this analysis, it was assumed that the model of transport arranged in this way would be implemented in 2024 in Texas. Already two years later, autonomous trucks could handle cargo in California and in the southwest of the country. By 2028, vehicles could already be operating across the continent, although further research and testing would be needed, for example in winter conditions, notes ttnews.com.

What does Europe say?

Autonomous vehicles are increasingly being talked about, also in Europe. The perspective for the next 10 years, discussed already in the case of the United States, can, according to the experts, be valid for Europe as well.

Specialists indicate as one of the possible models a system based on transfer hubs, which will use various types of vehicles and different types of drives. “In this system, at the first stage of transport, the goods will be transported over a relatively short distance from the sender to the nearest transfer hub in a manned electric truck,” explains Maciej Wroński, President of the Transport Logistyka Polska association.

In the second stage, from one transfer hub to another, the goods will be transported over a long distance by an autonomous truck running on diesel, LNG or hydrogen. The third stage is again a short distance from a transfer hub to a suburban warehouse. In this stage, a driver and an electric truck will be back. From a suburban warehouse, cargo will be transported in medium-size manned vehicles to final recipients or to city warehouses,” adds Maciej Wroński.

In his opinion, the last of the above-mentioned options concerns mainly groupage transport, which is becoming increasingly popular. According to the expert, last-mile delivery can in the future be performed by both small electric vehicles and drones.

Such a hypothetical model would allow us to achieve the target set by the EU – a 30% reduction of CO2 emitted by heavy transport,” remarks Maciej Wroński, adding that in theory, this would help to “avoid barriers related to numerous legislative initiatives of EU politicians, such as the Mobility Package”.

Above all, such a model would also mean savings. We have already optimized production companies and warehouses very strongly, but transport remains a very high cost in the whole supply chain,” observes Anna Orzeł, the manager of logistics studies at the Wyższa Szkoła Bankowa in Wrocław.

“This model would also address the challenges which the labour market faces. The employee profile is changing. People born after 2000 enter the market. They value independence and separate work from leisure and private life. It is absolutely impossible for them to be on the road for 4 weeks. Three weeks in a truck is actually the maximum,” adds Anna Orzeł.

So much for theory. It looks a little worse in practice.

Unfortunately, in this model there will be less long-distance transport work for small businesses, which will eventually lead to their elimination from this market segment. It is difficult to imagine that a small family business could afford the investment of buying an autonomous vehicle or a fuel cell vehicle. For small-sized carriers, medium- and short-distance transport, in particular those related to the internal market of the country where they are established, will remain the main source of revenue,” says Maciej Wroński.

Launching this type of transport organisation model may even be a problem.

Let us remember that the European Union consists of many small countries whose internal regulations are not compatible. One example is LHVs (mega trucks – editorial note). Although their use is regulated in a framework at EU level, national legislation does not guarantee their easy use in cross-border operations. LHVs may only be used between neighbouring countries. Not to mention the fact that such vehicles are not allowed in all areas (including Poland),” points out the TLP representative.

“In the case of autonomous vehicles, there will certainly be much more such transnational barriers. And it is difficult to assume that EU and national politicians will act more efficiently and coherently on this very issue,” Wroński expresses his concern.

It is worth noting that, despite the great autonomy of the state legislature in the United States, the federal legislature can establish a uniform legal framework for the use of autonomous vehicles in road traffic throughout the entire territory of the country, covering a total of more than 9 million square kilometres. And that could mean easier and more effective implementation of this technology,” explains the expert. “Meanwhile, the territory of the richest EU country, Germany, is only a little over 350,000 square kilometres. Thus, if autonomous vehicles cannot be used for cross-border transport (e.g. in the case of different national legal frameworks or different technical standards in road or ICT infrastructure), too low a rate of return on investment in such vehicles may constitute a significant barrier to this technology”.

That is why experts exercise caution when looking at American visions and calculations.

Of course, the technologies that are being developed in the US will sooner or later be used in Europe. But the degree and manner of their use will be different, which is due to objective differences between the American and EU markets,” says Maciej Wroński.

He points to, among other things, different structure and organisation of the transport market, much longer distances over which road transport is carried out in the USA and differences in the available road and ICT infrastructure.

The priorities of the European Union are also important, among which there is currently no room for autonomous vehicles.

We are very much counting on the revision of the Vienna Convention, which would allow such trucks to travel on European roads. Of course, only on motorways and on sections leading to logistics centres. Meanwhile, for the time being, there is an emphasis on intermodal transport in Europe. According to the guidelines of the White Paper on Transport, longer freight transports should be shifted to rail, not to trucks that do not require drivers. It is a pity that there is no room for them,” says Anna Orzeł.

All the more so because, paradoxically, rail is still not a serious competitor to road transport despite the theoretical support of EU institutions.

There are even companies that are convinced that it is profitable to transport cargo to China from Europe in trucks,” notes the expert. “Seeing this, I start to have doubts whether any change in the model of transport operations is possible within the next 10 years”.