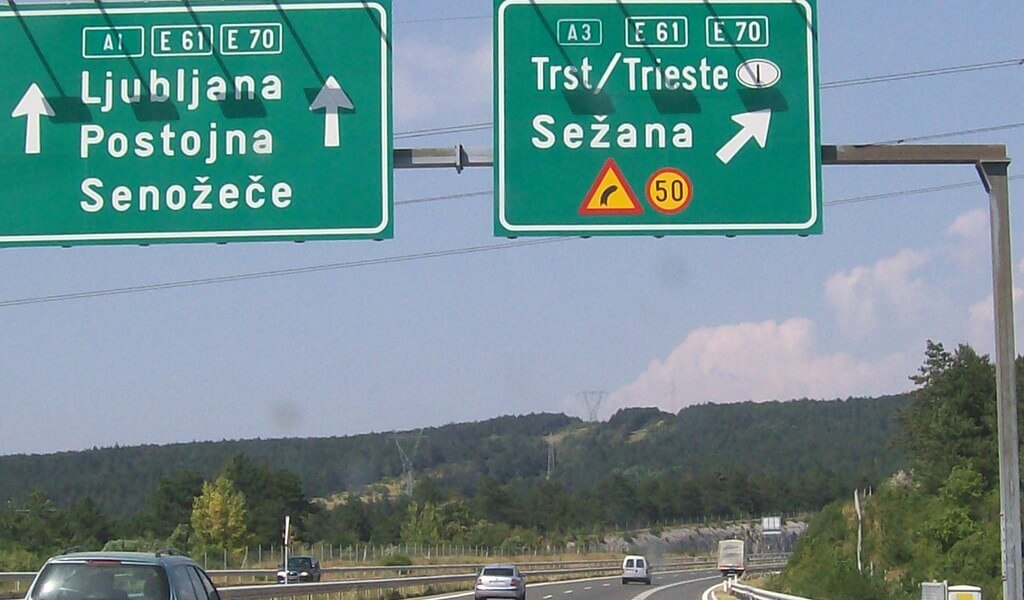 The authorities in Slovenia have announced that a ban on HGVs overtaking on the A1 motorway between Koper and Šentilj will start on 15 January 2021. It is claimed the change will mean „greater flow, improved traffic safety and less anxiety” among road users.

In order to ensure the ban is enforced, Slovenia’s motorway body and national police force have established a dedicated Motorway Police service with the support of both the Ministry of Infrastructure and the Ministry of the Interior.

HGV overtaking bans are not completely new in Slovenia. Indeed, the rule already applies on individual sections of the A1 and A2 motorways already. On some sections it is in force during the morning and afternoon rush hours, while on others it may apply 24 hours a day.

With regards to the section of road mentioned above, the overtaking ban applies between 6am and 6pm.

In the case of an accident, all heavy goods vehicles will now be required to move to the right lane and the rest of the traffic on the left lane(s). This is to make it easier for the emergency services to get to the scene of accidents quicker.

In addition to complying with the restrictions on overtaking, lorry drivers will also have to avoid breaking the rules on safety distance. Fines for violations of the safety distance rule vary from 40 euros all the way up to 300 euros.