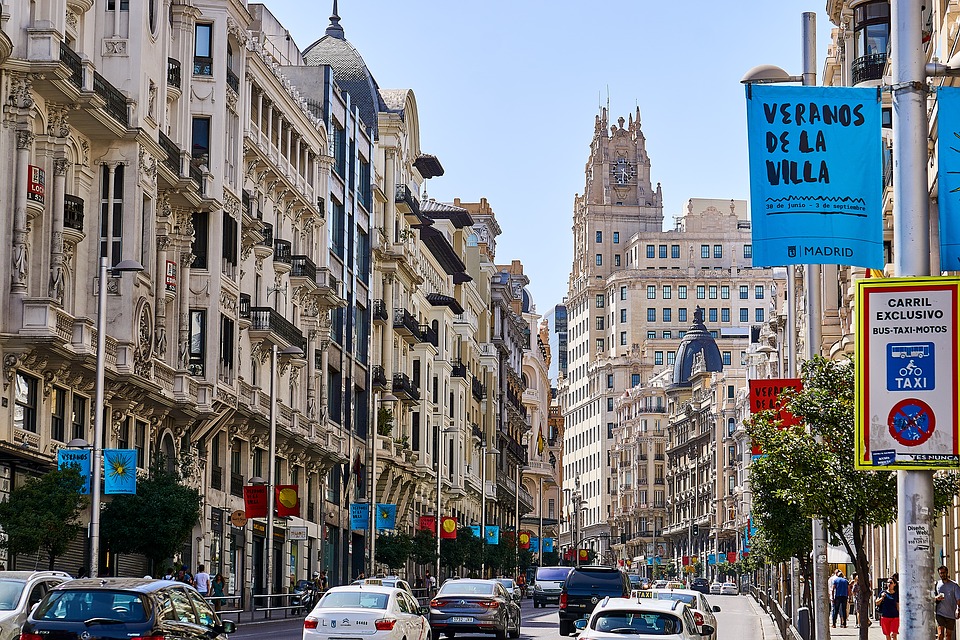 The Spanish Government has introduced a number of changes to road traffic regulations. Speed limits in cities will be lowered and the fines for exceeding them will be increased. There will also be a ban on radar detectors.

In order to increase road safety in cities, the Spanish Ministry of the Interior has decided to lower the speed limits in the following places:

This new speed limiting measure is designed mainly to reduce accidents, given the serious increase in their number. It also serves to deepen the change of urban mobility patterns and reduce the attractiveness of car use,” explains Fernando Grande Marlaska, Spanish Minister of the Interior, quoted by the daily newspaper El País.

The amendments have also changed the severity of fines. Driving too fast in 30 km/h zones will be punished as follows: 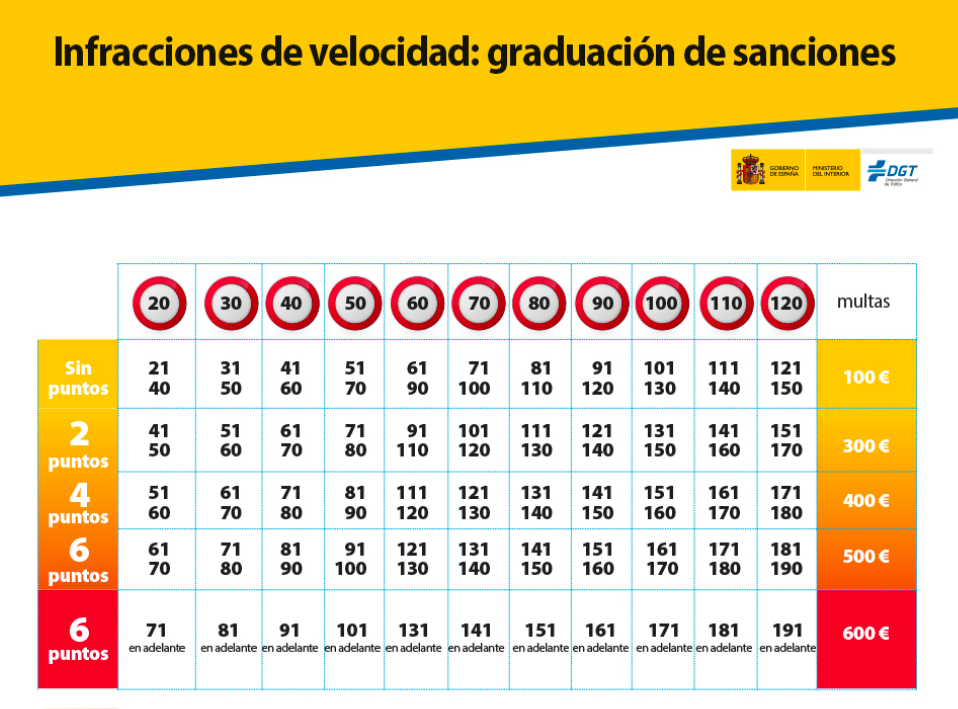 Changes to the speed limits and the associated fines are only part of the measures provided for by the Ministry of the Interior.

The number of penalty points for some offences will also be increased. For example, for using a mobile phone, the driver will receive not 3 but 6 penalty points, and for driving without a seat belt, 4 penalty points instead of 3.

In addition, the government decided to fill a gap in the law, which has so far made it difficult to combat radar detectors.

At present, only the use of radar detectors and devices or applications with a speed control warning function is punished, and not the possession thereof. In practice, it was almost impossible to catch the driver in the act of committing an offence because the people who were stopped for control quickly switched off the equipment.  Once the new rules enter into force, the possession of such devices will also be sanctioned with a fine of €500 and 3 penalty points.

The changes are due to enter into force on 2 January 2021, but as regards speed limits, the government is giving road managers six months from the moment the law is published to adjust the signs in the cities, i.e. by 12 May 2021.