Spain to introduce sanctions up to 6,000 euro for delayed transport payments 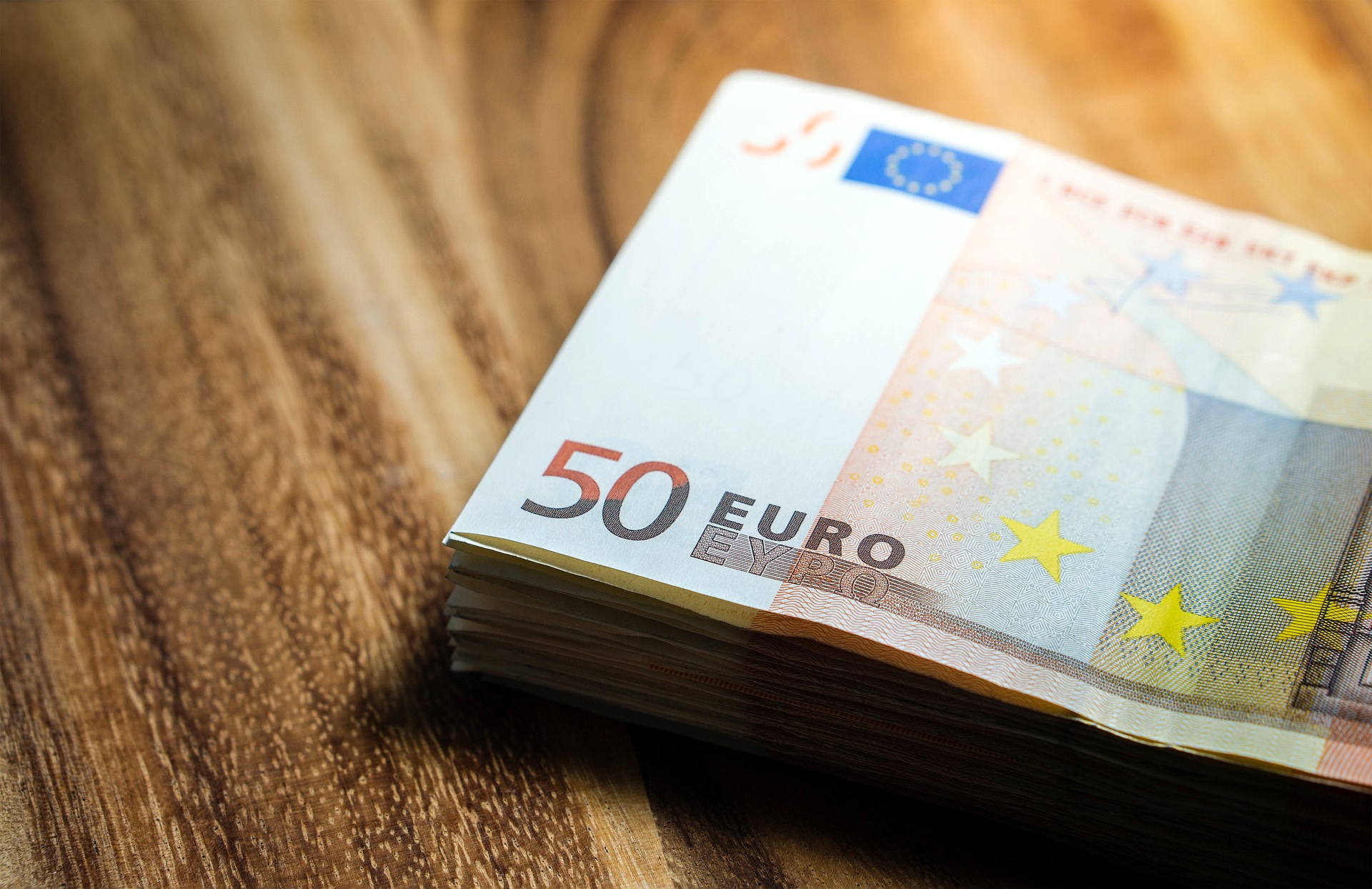 This week the Spanish Ministry of Transport published a draft bill that would introduce fines for road transport delayed payments.

The Spanish government wants to fight against serious delays in payments for services that national carriers struggle with. The transport unions’ federation from Spain, Fenadismer, reports that 65 percent of carriers’ customers were late with payment for services in August. The average time-to-payment amounted to 85 days, with as many as 72 percent of “latecomers” significantly exceeding the 90-day payment deadline.

The draft amendment to the Act on land transport, which will introduce sanctions for late payments (i.e. exceeding the 60-day payment deadline), provides for the following fines:

In Poland, payment backlogs are to be counteracted by the law whose provisions have been in force since 1 January. It has introduced reduced payment deadlines in transactions between entrepreneurs. For example, public institutions have to pay their dues within 30 days (with the exception of medical entities, which have 60 days to do so.) If micro, small or medium-sized companies transact with a major counterparty, a payment term exceeding 60 days cannot be included in their agreement.

In addition, large debtors who fall behind with payments should be prosecuted ex officio. The Office for Competition and Consumer Protection will intervene, if the total of the entrepreneur’s outstanding liabilities within 3 consecutive months amounts to at least PLN 5 million. Such a threshold is valid until 2021.

Unfortunately, despite the legislative package, the situation in Poland still does not look good, because – due to the coronavirus pandemic and the related lockdown – payment backlogs have been extended. According to the survey conducted among transport companies at the beginning of April by the Trans.INFO editorial team, 67.2 percent of entrepreneurs experienced extended payment deadlines for their services.

As an alternative to carriers waiting for their money, various financial tools currently available on the market can be used, e.g. factoring or services available on Trans.eu Platform such as QuickPay.