Standardisation in logistics is the inevitable future. SSCC number can make things a lot easier. 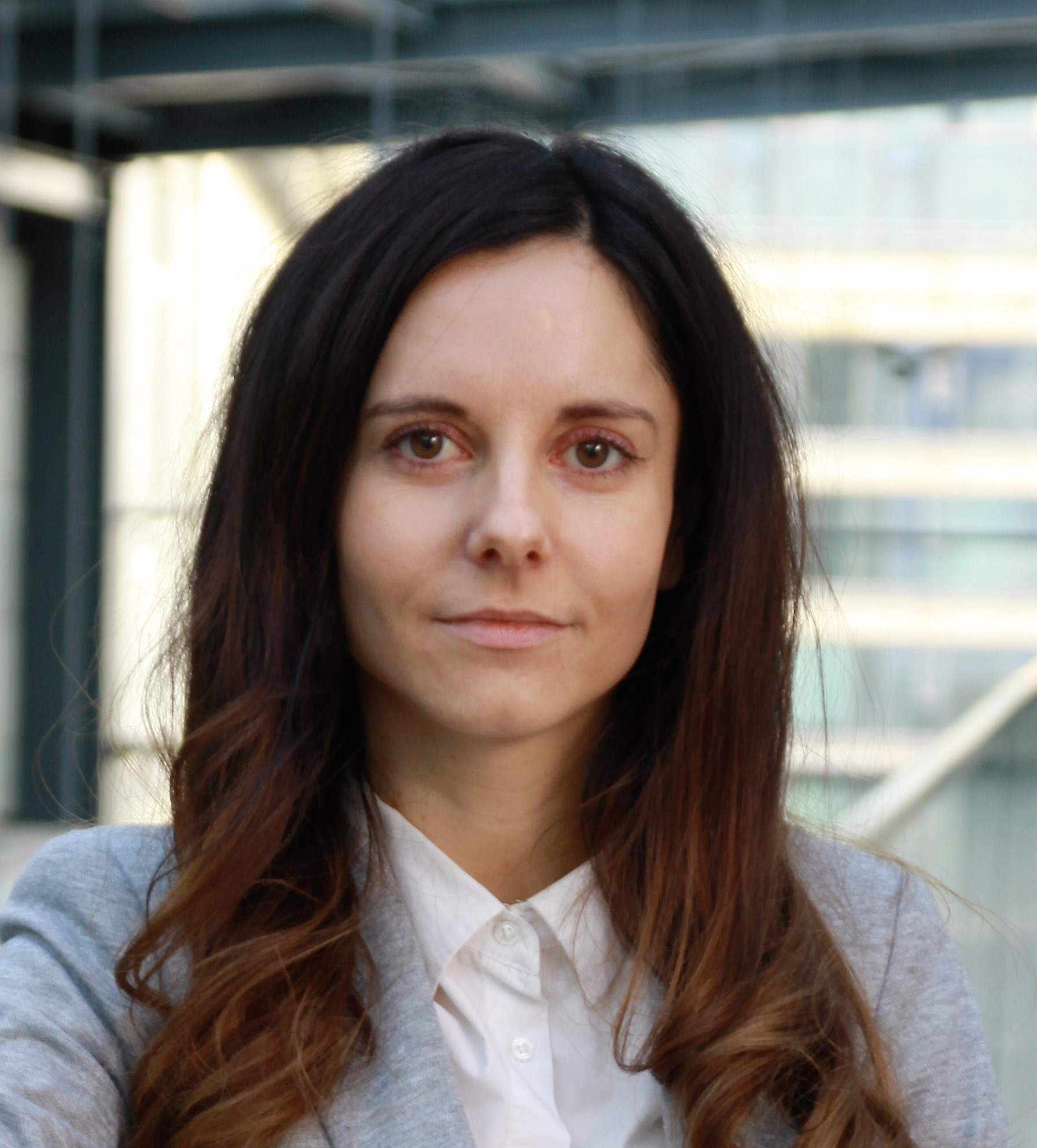 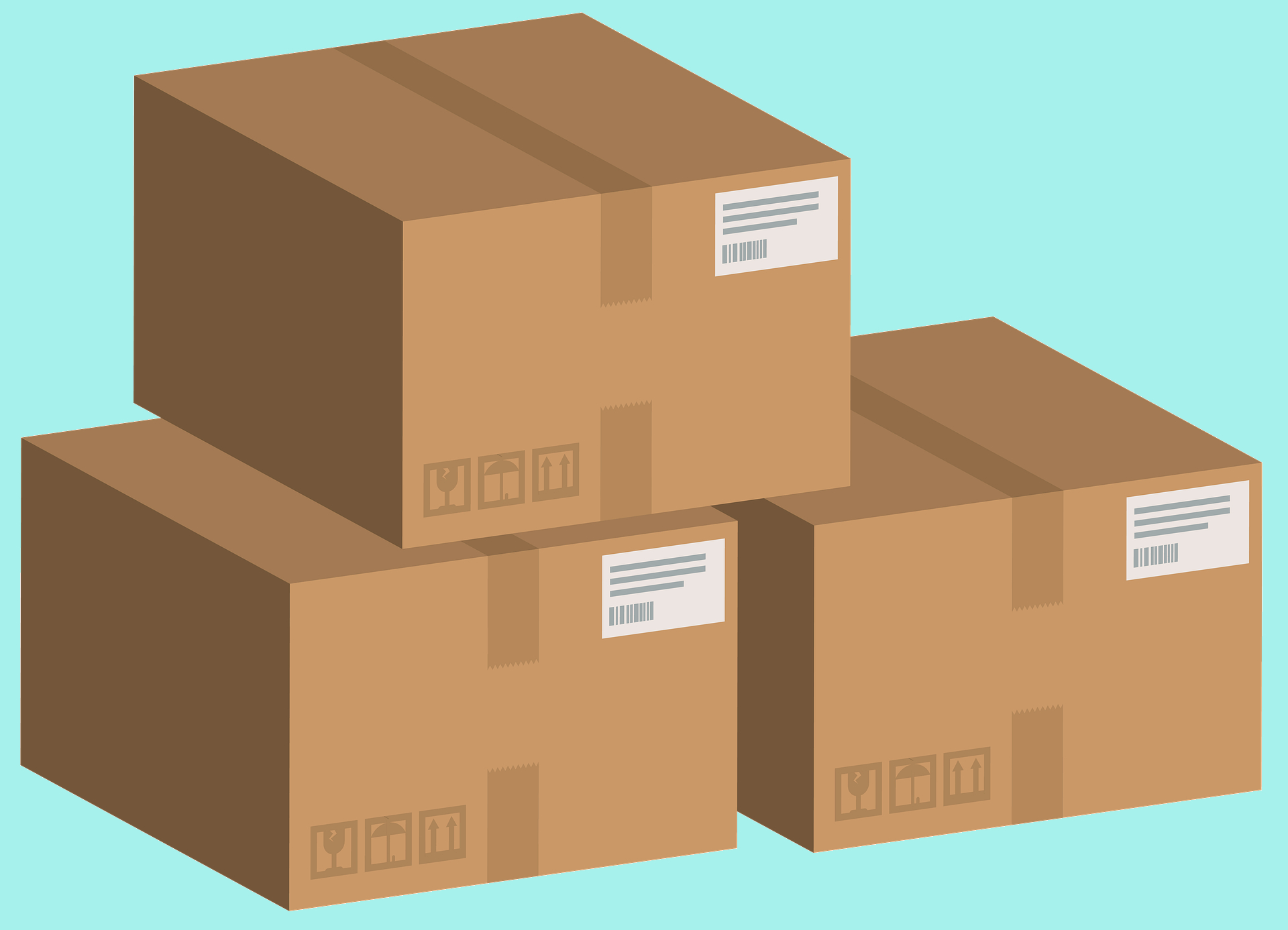 In 2021, more than 2 billion people around the world will buy products and services online and online sales are expected to reach 15% of total global sales. So the question is how to deal with the logistics of a huge number of shipments in the light of the dynamic development of e-commerce worldwide? The answer may be the implementation of a unique SSCC number on the courier services market.

China leads the e-commerce market, with approx. 28% year-on-year increase in sales. Alibaba – China’s largest sales platform – generated a turnover of $30.8 billion in the last Singles’ Day on November 11, 2018, alone. This translated into the need to ship 1 billion parcels!

In order to meet the customers’ growing expectations, courier companies more and more often implement innovations of various types, such as those related to the optimisation of deliveries or warehouse logistics. They also test different technological innovations, such as the use of drones, robots, voice picking and RFID. Unfortunately, despite considerable investment in new technologies, many challenges still remain, which the companies are not entirely able to cope with.

The challenges vary from the very basic ones, such as staff shortages (drivers and couriers), to the difficulties associated with an effective parcel tracking system, to the handling of problematic cross-border shipments. In addition, with the advent of new digital technologies, e.g. blockchain, IoT and Industry 4.0, which aim, among others, at system integration and common networks, the companies face such basic problems as proper shipments identification and effective communication in the supply chain.

Most courier companies use their own internal solutions to mark parcels, which hinders deliveries, especially the cross-border ones. Even within a single courier company different ways of identification are used, depending on the country.

It becomes even more complicated when a product is ordered from a distant country. Such a shipment is usually handled by several separate companies, with each of them having its own marking “standards.” Regrettably, relabelling or interrupting the foreign shipments tracking process is commonplace nowadays. Thus, a customer can only track shipments at a specific stage of transport – usually at the very beginning. That’s the reason why it is very difficult to plan even an approximate delivery date. The problem is very acute, which is confirmed by the Ecommerce Europe analysts. It turns out that 40% of cross-border shipments cannot be tracked, mainly because of the diversity of labels used and the lack of systems integration.

The standardisation of pallet labels has been gradually progressing for several years worldwide. Suppliers, wishing to meet the requirements of their customers, mainly retail chains, more and more often create standard GS1 logistics labels in order to effectively implement logistics processes and monitor the flow of goods in the supply chain. Most global logistics operators have also adapted their systems to pallet labelling standards and they encourage their customers to use them.

Unfortunately, the marking of parcel shipments in the courier market looks completely different and there are no standards in place. And what if all the couriers relied on a standard package label? This was the question asked by the European Committee for Standardisation (Comité Européen de Normalisation – CEN), which in June 2017 recommended a single standard for marking cross-border parcels in Europe as part of the European Commission strategy for a digital single market. This should mean facilitating cross-border trade and e-services.

A standard parcel label with a unique SSCC (Serial Shipping Container Code) number is designed to uniquely identify the shipment, regardless of the operator. As a rule, such a label should be given at source, i.e. generated by the sender, for example, an online shop packaging a given shipment. With a package created, the sender can immediately generate an SSCC number and link it to the content or other necessary data about the shipment in the IT system. Importantly, they are able to do this not knowing yet the specific address to which the parcel will be sent. Only after receiving the information about the recipient’s address, can the sender decide which operator will send the parcel.

With a standard SSCC number, there will be no need to adjust to the identification solutions of individual couriers. Moreover, a courier company that receives an SSCC numbered package and has a compatible system can confidently use this label without the need for internal labels. Likewise, other international delivery services providers, regardless of country or operator, can use a single SSCC number and ultimately a single data interface.

The European Committee for Standardisation is currently working on deciding a single interface for the information exchange and shipment data independently of the courier operator.

The unavoidable future with SSCC numbers

The idea of a standard package labelling was presented to the majority of courier companies operating in Europe. The companies unanimously claimed that such a solution is the inevitable future. Such standardisation will reduce transport costs, ensure full transparency in the supply chain and shorten shipments delivery times.

With a unified SSCC number, the client will know exactly what is happening to the shipment, regardless of the operator and when the shipment was taken over. Unfortunately, fragmented implementation of the idea by individual companies will not bring the intended effect. In order to enjoy the benefits mentioned above, the systems of all trading partners would have to be compatible and consistent with the standard. When will it be done? We do not currently know the answer to this question.

The blog posts reflect the views of their author. The editorial team bears no responsibility for the contents.