Stockpiling, changing contracts and looking for alternative suppliers – this is how the UK and EU businesses are preparing for Brexit. 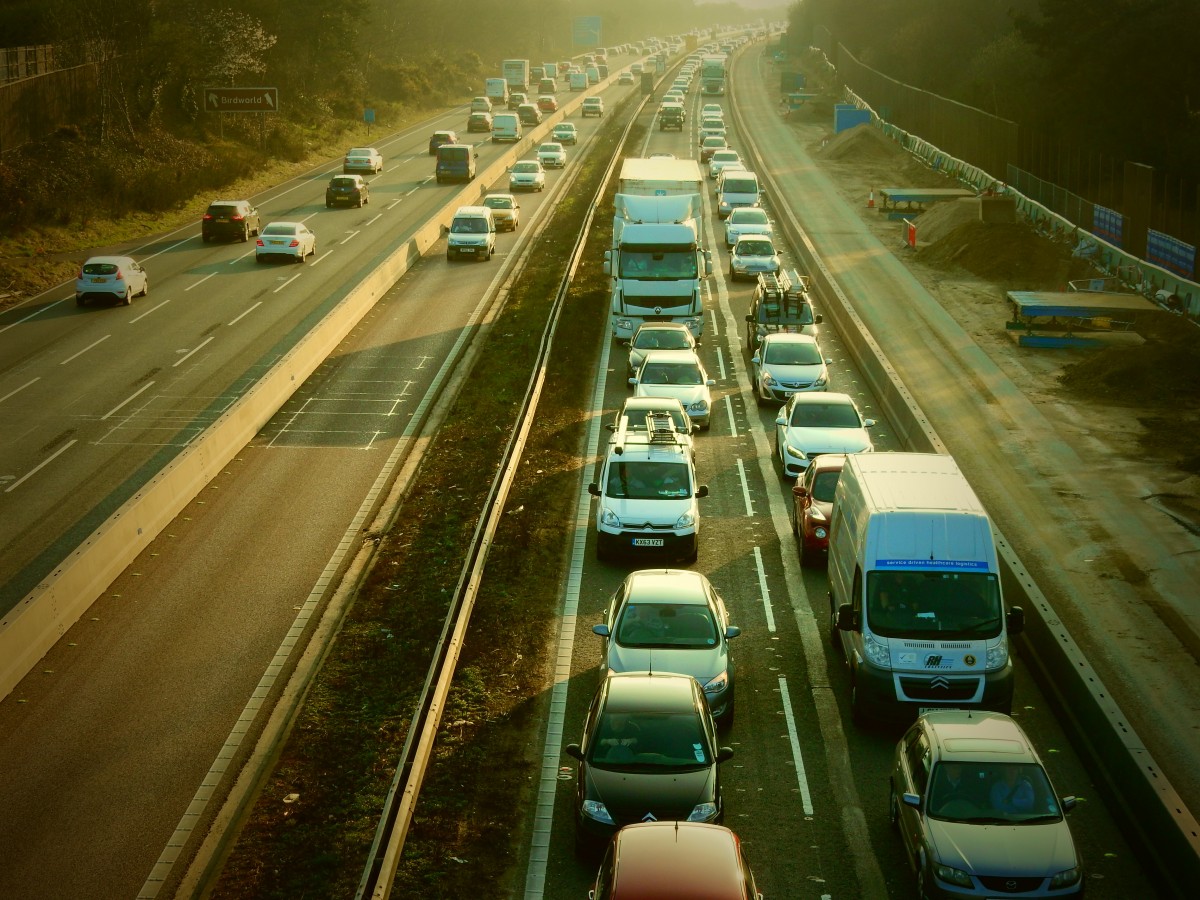 Half of the British supply chain managers are stockpiling goods and materials in the event of a no-deal Brexit; can be read in the study titled The Brexit Storm published by CIPS. According to the research, a quarter of the European supply chain managers have found it difficult to secure contracts since March 2019.

UK businesses have hired additional employees to deal with the customs procedures that a no-deal would require them to complete, also increased their holding of stocks and are paying premium prices for warehouse space. This is a response to fears that a no-deal would lead to long waiting times at our ports as lorries queue to check customs documentation. UK businesses have also lost orders as EU businesses have chosen to relocate their supply chains onto the European mainland. Adding insult to injury, investments have been postponed due to ‘Brexit uncertainty’ which has resulted in UK businesses losing orders.” – writes John Glen, CIPS economist in the foreword of the study.

What do “real” costs mean?

Let the results of the survey explain it:

1. Preparing for delays in payments

Supply chain managers and manufacturers were asked how they would treat their imported goods after the UK leave the EU, without efficient measures in place to retain an efficient flow of products to the UK. The participants of the supply chain are trying to make plans for what to do if goods are delayed by one day, 2-3 days or a week.

A quarter (25%) of European businesses would withhold payment until after goods arrive meaning potential cash flow problems for businesses. If the delay extends to 2-3 weeks, 60% of EU businesses would abandon their UK suppliers and turn to back-up suppliers elsewhere. 29% of UK businesses tried to renegotiate contracts, and 31% their contracts have new clauses to allow for prices to be re-negotiated following currency fluctuations.

One-forth of UK manufacturers said that they were unable to make any preparations due to the continued uncertainty, though 13% had hired specialist staff to manage customs arrangements such as a customs broker. One-tenth of the manufacturers even said that their business was planning to temporarily suspend some or all of their operations during the period of disruption.

Supply chain managers see the future even darker: over a quarter of them said they felt unable to prepare for Brexit as the political and economic situation was still too uncertain. 6% said they were planning to suspend some or all of their operations if disruptions occurred.

Make up your mind!

All this is not ‘project fear’; these are real costs that are being incurred because of the Brexit impasse. Politicians must make up their minds and get on with implementing a decision so that UK businesses can enjoy some certainty and start to plan for the future – no matter what the outcome of the political debate” – John Glen concluded.

The Chartered Institute of Procurement and Supply is a United Kingdom-based global professional body working for the purchasing and supply professions. With an objective of “leading excellence in procurement and supply”, it aims to promote good practice and provides services for the benefit of a procurement community of 118,000 members.

CIPS has been carrying out researches on Brexit since 2017. This is the fifth survey whose results were drawn from 1,749 supply chain managers from the UK and the EU. The respondents were asked about their views, reactions and preparations for Brexit. The survey ran from the 6th to the 22nd of February 2019. There were 1,602 UK businesses and 140 EU businesses. The spreadsheet of the sixth survey was published last week, it closes today.